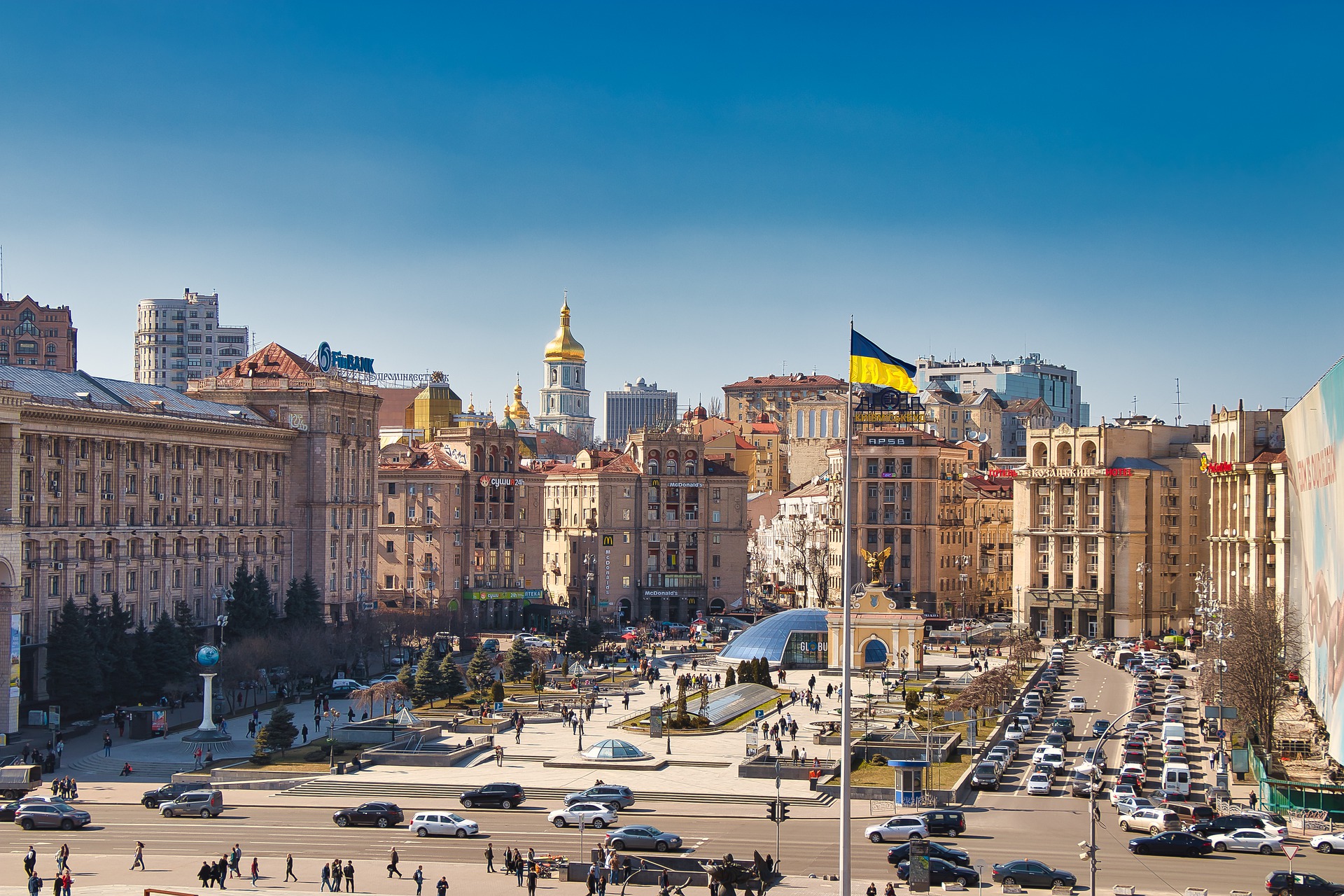 Ukraine’s First Lady, Olena Zelenska, has appeared on ABC News to denounce the suggestion that Ukraine should secede land as an approach to resolution. She argued that doing so will just open the door to allowing the Russians to push further in Ukraine to succeed in capturing Ukraine in its entirety.

The interview comes at a time when political powerhouses such as the former US Secretary of State Henry Kissinger and President of France, Emmanuel Macron, have suggested the Eastern Europe state should relinquish certain regions to Russia as a means to an end to the conflict.

Her remarks come off the back of comments made by Kissinger at the World Economic Forum, held in Davos. It was reported that Mr Kissinger is anticipatory of a Ukrainian defeat as a foregone conclusion. He reinforced his argument, stating that the only way for Ukraine to avoid an all-out defeat is to surrender regions such as the Donbas to Russia. Specifically, Kissinger remarked how Ukraine was now “pursuing the war beyond that point would not be about the freedom of Ukraine, but a new war against Russia itself”.

Moreover, the interview was published on the same day that Ukrainian President Volodymyr Zelenskyy reported that Russia is now occupying a fifth of Ukrainian territory. The President has also reaffirmed, alongside his wife’s remarks, that the surrendering of Ukrainian land as a route to peace was not “something we can agree on”.

Since 2014, Russia has been making land grabs for Ukraine, firstly with the annexation of Crimea and Putin has been eyeing up the Donbas ever since. Here, there is a large Russian speaking and ethnic Russian population. Furthermore, certain areas of the Donbas have also been under the control of pro-Russian separatist groups since 2014.

While Putin may only have a superficial interest in the regions where there are established Russian populations, obtaining these areas may not stop the Kremlin from attempting to gain further control of Ukraine. This has been evident in the arrival of troops to the capital, Kyiv, via the northern Belarusian border, far from the regions of interest to Putin.

Furthermore, the loss of the Donbas, where grain production is rich, would be a disaster for the Ukrainian economy in the long run. Since the war, conflict and the planting of landmines in the region have already impacted the country’s agriculturally based economy.

While it is simple for western heads of state and political influencers to make sweeping comments about the succession of land for an ‘easy’ conclusion, conceding does not ratify the future of Ukraine or the security of Europe. Furthermore, Ukraine doesn’t owe its sovereignty to anyone except its people and therefore, arguably, should not have to pander to the wider world, who are currently not under attack from their neighbours.