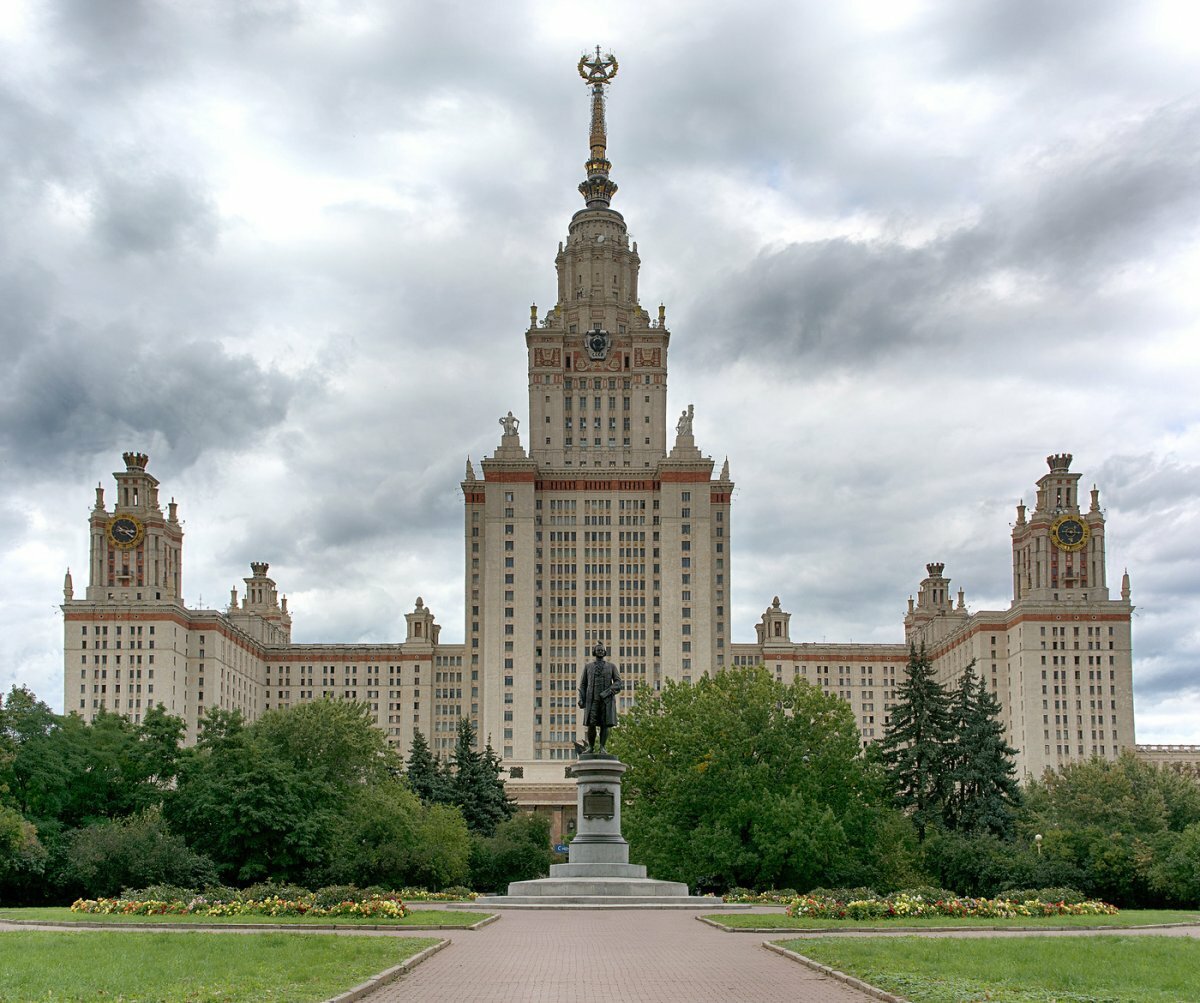 The Russian Federation will withdraw from the Bologna system of higher education. It was announced on May 24 by the Minister of Science and Higher Education of the Russian Federation, Valery Falkov. “The future belongs to our unique education system, which should be based on the interests of the national economy and the maximum space of opportunities for each student”, he stated.

The Bologna System currently operates in 49 countries. One of its main goals is to increase the mobility of students and teachers and access to European higher education. The system implies the unification of education so that the diplomas and scientific degrees received by students are easily comparable and are valid in most of the participating countries. Russia joined the Bologna Process in 2003. One of the main differences in the training system in European universities is the lack of a one-level educational system, which was a problem when integrating Russia into the Bologna process. Officially, the two-level system of bachelor's and master's degrees was introduced into the higher education system of the Russian Federation in 2007.

Criticism of the Bologna system and calls for its abolition have been heard for a long time in Russia. It was taken seriously after the change in the geopolitical situation due to the outbreak of the armed conflict in Ukraine. Such calls began to sound more insistent and this issue was put up for discussion by the State Duma. Chairman of the State Duma, Vyacheslav Volodin, reported that the position of the Minister of Education and Science is supported by all factions.

The rejection of the Bologna system in Russia cannot happen overnight. A transitional period is needed, as in any major reforms. Withdrawal from the Bologna system means abandoning the accepted two-level system of education in universities and turning to the one-level system, which was adopted earlier in the USSR. Studies last for 5-6 years depending on the specialization. Previously issued diplomas will not lose their legal force.

The Russian Ministry of Education will prepare a new list of specializations by 2024, which is supposed to increase. Currently, there are more bachelor's degree programs than one-level programs (186 vs. 125). There is a possibility that the bachelor's degree will become the exception rather than the norm. It will lead to the reduction of master's programs accordingly.

The process of recognition in Europe of diplomas obtained in Russia is likely to become more complicated. This is important not only for those who are going to work abroad but also for those who want to continue their studies there in master's and doctoral studies.