Will The Conflict Between Russia And Ukraine Be An Endless Story? 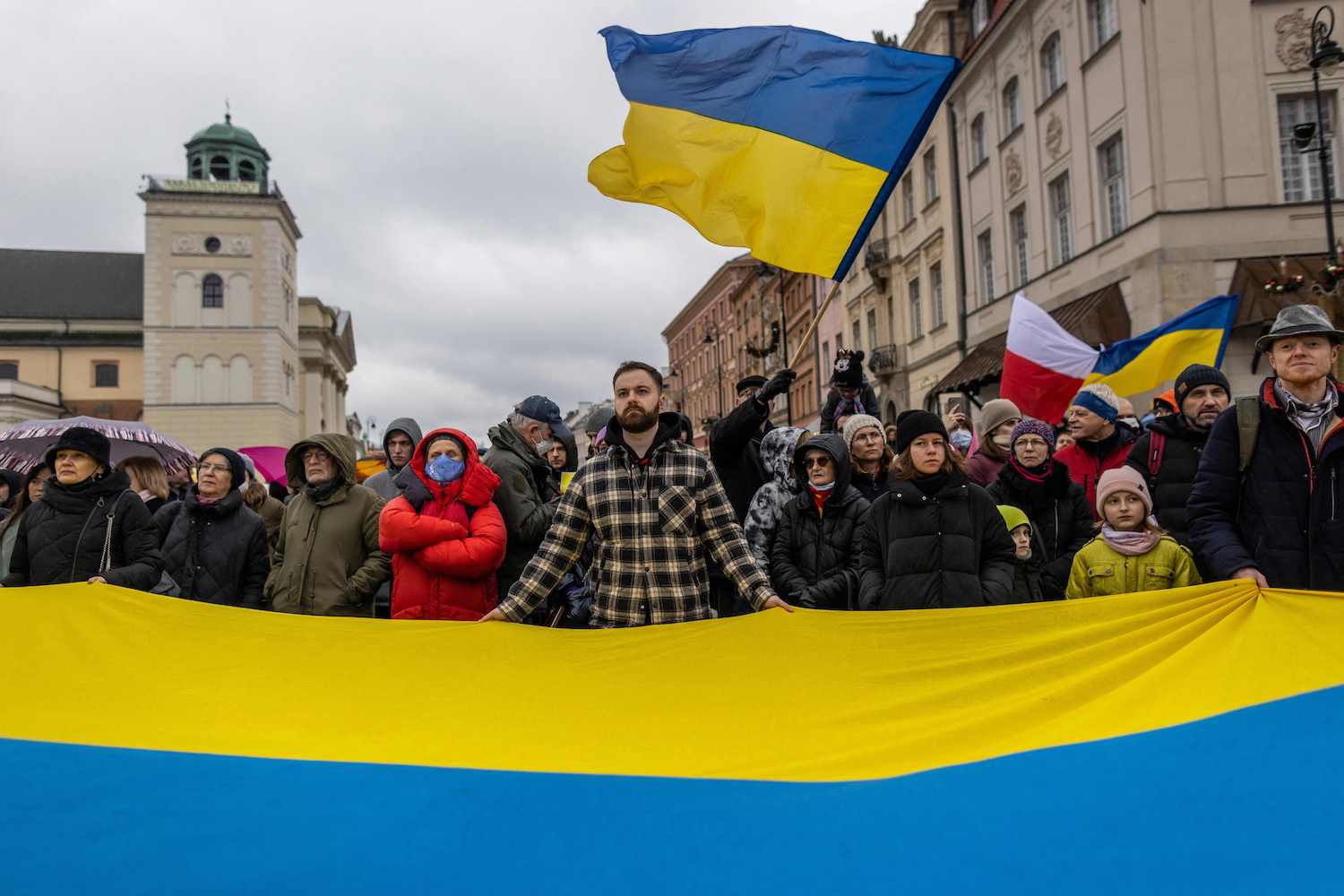 For a couple of weeks, the whole world has been experiencing geopolitical tension that has its origin more than 30 years ago since the fall of the Soviet Union. The geopolitical system which came after brought independence for the European and Asian republics that for almost seven decades remained under the seal of a single nation. However, an important character is missing: NATO.

The fact that Ukraine joined NATO would imply the total loss of Russian influence in this country, which saw protests in 2014 in Kyiv, the capital of Ukraine, against the then-president Victor Yanukovych, ending in his escape.

At that moment, Vladimir Putin saw an opportunity that he was not willing to pass up: the invasion of Crimea. This territory has been strategic because its exit leads to the Black Sea, and for Russia, the recovery of that area was always in the plans. Since then, the protests and economic sanctions against Russia have not been long coming, but above the requests for the return of said territory; although Putin assures that he will never do that.

Now, with a context of the dilemma that is not yet over, on February 24, Vladimir Putin through a televised broadcast announced a "military operation" in progress towards Ukraine, alleging that he was doing it to "demilitarize and de-nazify Ukraine”. In addition, he indicates that any country that tried to interfere would lead to actions never seen before.

Putin said that Ukraine's territorial leaders requested help to protect civilians, and in his speech, he accused the United States and its allies of overlooking Ukraine's intention in joining NATO. However, he argued that his intention was not to occupy this border country, even though his military advance was already underway.

For his part, President Volodymyr Zelensky declared Martial Law throughout the territory and called this action "a large-scale invasion". In addition, NATO activated its forces as a defense measure for the first time in its history and civil-military attacks were present along with the echo of fear and panic throughout the Ukrainian territory.

Anti-war protests spread across the European continent, and thousands of civilians have since sought refuge in border nations. Amid several days of chaos, Putin put a maximum alert on his nuclear forces. These events have left at least 304 injured and 102 dead in Ukraine.

These civil-military eventualities have demonstrated a unique cause of conflict: the desire for territory. Although the Russian president made clear that his intention was not to occupy Ukraine, it is widely questioned that this action will result in the accession of the Ukrainian country to Russian territory, indicating a micro vision of a possible second chance to conquer European and Asian territories as in the first Soviet Union.

Noteworthily, in Belarus, peace talks have been taking place to reach an agreement. After the second round, on March 3, it was decided to have a temporary ceasefire, implying the joint creation of humanitarian corridors with this action.

With this, an opportunity has opened up for the affected population to be supplied with food and safety after days of much pressure. Meanwhile, both nations involved will continue talks to reach a final agreement, which could be peaceful.