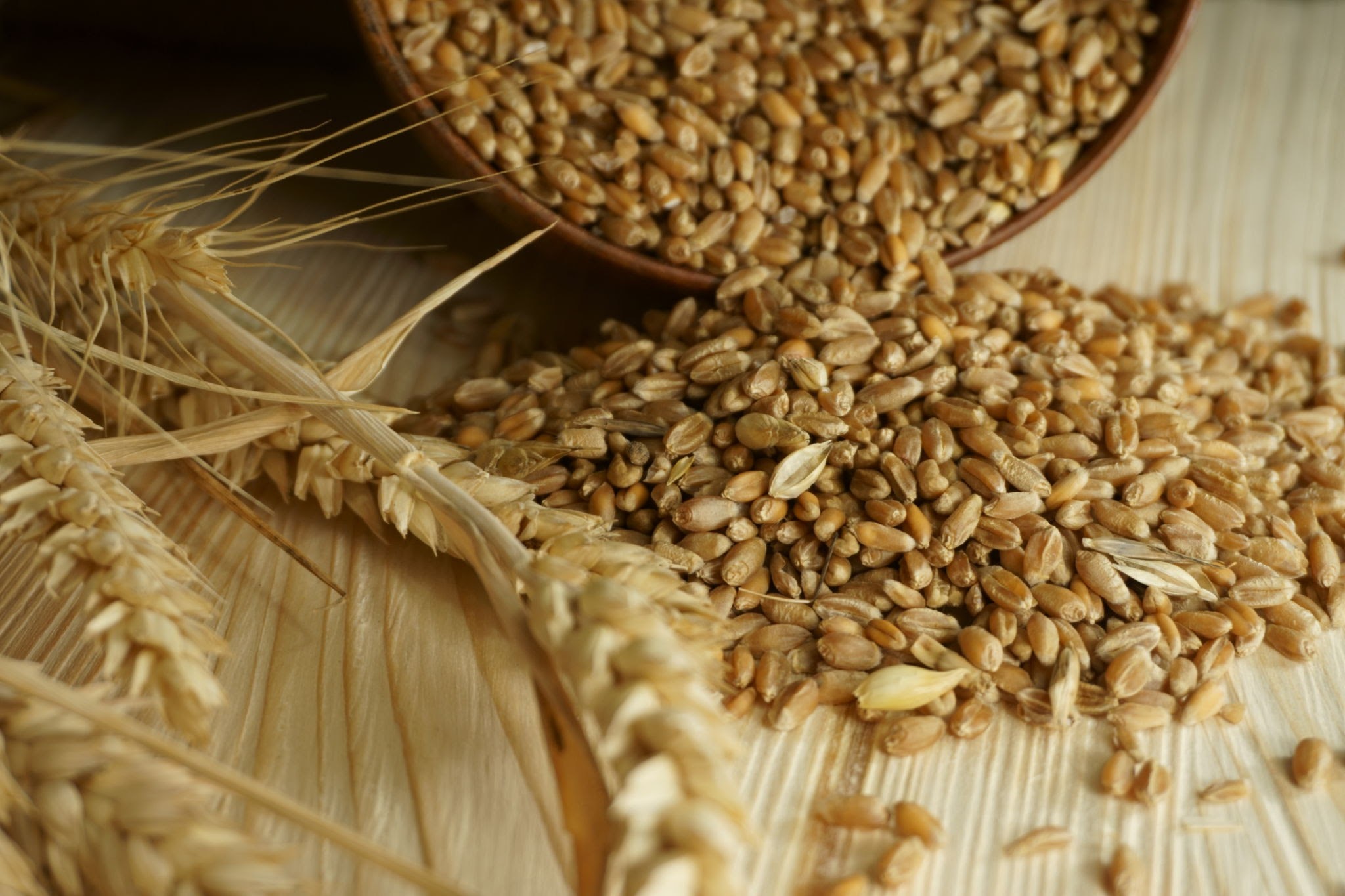 “Ending hunger is within our reach. But unless we solve this problem today, we face the spectre of global food shortages in the coming months.”. These are the opening words addressed by Mr Antonio Guterres, the UN Secretary-General, in presenting the hard conditions affecting the global food system on May 18th.

In his discourse, Mr Guterres remarked that Russia’s aggression over Ukraine is not the only factor determining food scarcity in most developing countries. Initially, the effects of climate change have seriously hampered the global supply chain of main agricultural resources, such as wheat, barley, and maize. India, the second-largest producer of wheat has suffered extreme temperatures that forced the government to declare a suspension of its exports. Similarly, China has reduced its exports due to heavy seasonal rains that delayed planting this year. Consequently, the World Food Programme warned that 2022 would be a nasty year for countries highly dependent on the global food market. What makes this provision far more concerning is the fact that it was revealed by the UN agency before the spill outs of the Ukrainian war.

Ukraine and Russia supply 12% of the world’s traded calories. Together, they contribute to distributing 28% of globally traded wheat. Now, with the war ongoing, and with the port of Odessa impeded, Ukraine’s food export has been arrested in all sectors. Sea trade across the Black Sea seems to be a remote channel as far as the ports of Mariupol and Odessa remain occupied and flanked by the Russian fleets.

Despite being worried about the global famine that put at risk nearly 250 million people, Putin is taking advantage of this situation. Having control over one of the most crucial wheat shortages allows him to shed more of his political influence over the poorest countries. Half of the cereals imported by Lebanon and Tunisia come from Russia and Ukraine; whereas about two-thirds of the population in Egypt and Libya eat food products based on these wheat sources. And because Putin is free to redirect wheat route supplies the way he wants, these countries are directly exposed to his political game.

In addition, it seems likeable that Mr Putin will maintain the black sea blockade until European Countries won’t eliminate the economic sanctions addressed to Russia. However, this possibility seems to remain so unreal. This afternoon the European Council has voted in favour of further sanctions against Russia. Finally, European Countries have found an agreement on cutting Russian petroleum exports to Europe by 90%. Unfortunately, the same parties are still unconvinced about enforcing the same measures regarding Russian gas.

Today there are 25m tonnes of corn and wheat trapped in the Black Sea ports: an equivalent to the annual consumption of all the world’s least developed economies. If the naval shipping remains under Putin’s veto, European Countries could help Ukraine to move its food cargo via railway or road transport. This won’t be easy, but an alternative strategy must be found before the famine issue could harm world economies more than what it is doing right now.