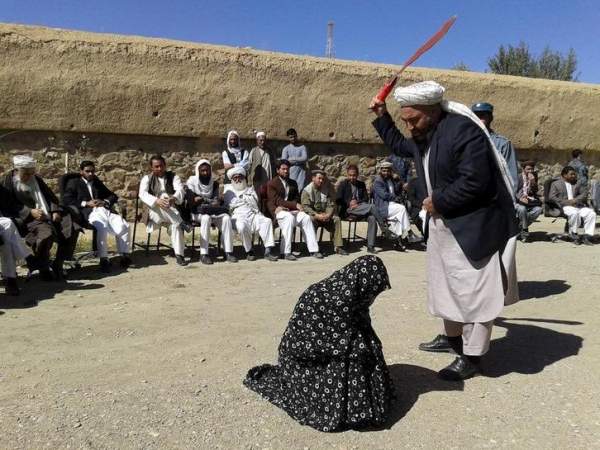 On Sunday, Taliban gained control of Kabul after surrounding it from every possible side. Ashraf Ghani, the president of Afghanistan and other top leaders fled the city in the afternoon, leaving the country vulnerable at the hands of Taliban. Most foreign embassies left the country or either relocated to a location close to the airport by the evening.

Events escalated very quickly in the last 24 hours. After reports were released of a potential transfer of power to Taliban on August 15th, a declaration was announced to set up an interim government in Afghanistan with former Afghan interior minister Ali Ahmad Jalali as the head. The Taliban did not confirm Jalali's appointment but he was seen as a figure of intervention to resolve the worsening situation.

After entering Kabul, Taliban fighters demanded "unconditional surrender" of the Afghan government and an interim government amid the shift of power. Their spokesman, Suhail Shaheen proclaimed several conditions and statements about the "expected future government". He clarified that they want to establish an "inclusive government" which involves the participation of Afghans.

Referring to women's rights, he stated that they seek to respect women's rights and they will be permitted to leave their houses alone. Their spokesperson said that women wouldn't be denied access to education and jobs but they would have to wear hijabs.

Other decisions of making policies on punishments and justice were left to the 'courts' by the Taliban. "Media will be allowed to criticise anyone but should not indulge in character assassination" the spokesperson made their approach clear.

Several countries kept a close eye on the situation in Afghanistan and acted on their feet to evacuate their personnel from the war-stricken country.

The Indian government also announced plans for emergency evacuation of Indian citizens in Kabul and Indian embassy employees from Kabul without risking their lives at the earliest instant. However the Ministry of External Affairs clarified that the embassy was still functioning even though the officials were swiftly planning to evacuate. A few hours later, an Air India plane with 129 Indian refugees from Afghanistan reached Delhi. Many Afghani MPs and officials also accompanied the crowd.

Shaheen issued a statement reassuring that their forces would not enter the city of Kabul as the peace talks were in place during the evening in Doha. The Taliban fighters were on the outskirts of the city. On the part of the Afghan government, a negotiator appointed by the government stated that a delegation from the government is set to visit Qatar to hold talks with the representatives of the Taliban.

Due to the panic and terror of the entire situation, a major slip-up led to the prisoners in Afghanistan escaping from the Charikar prison. It also includes many Taliban terrorists and around 600 inmates.

Evening reports by a senior interior ministry official revealed that Ghani had escaped to Tajikistan.

Shaheen announced that the fighters were ordered to enter the city of Kabul after top officials fled the city in order to maintain law and order. Later on some Taliban officials were found saying that the group expected complete transfer of power, without any interim government. The new nation would be referred as the 'Islamic Emirate of Afghanistan' an official said.

An encounter in the fringes of Kabul left around 40 people wounded as Taliban continued to gain power over regions in the city. "Today, I came across a hard choice; I should stand to face the armed Taliban who wanted to enter the palace or leave the dear country (Afghanistan) that I dedicated my life to protecting and protecting the past twenty years" Ashraf Ghani claimed that he left the country to prevent "flood of bloodshed".