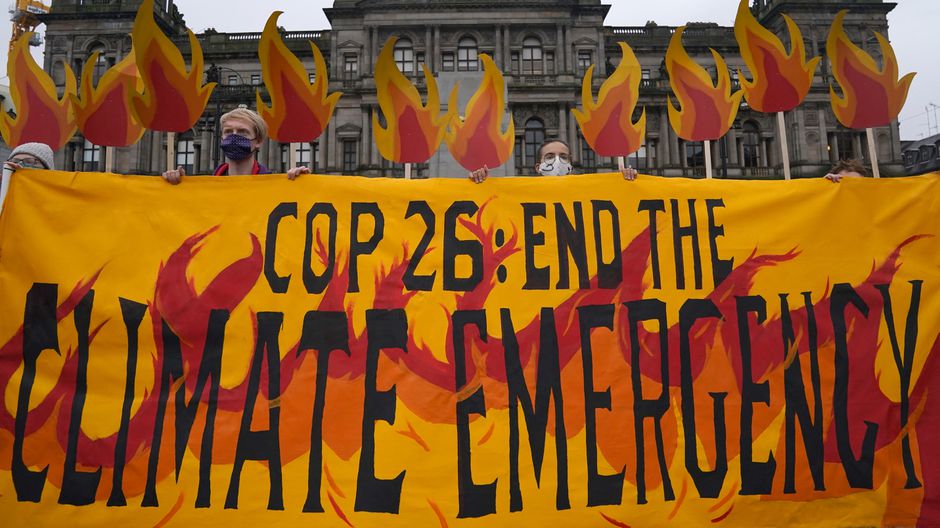 A myriad of ground-breaking initiatives was introduced by countries worldwide during the United Nations Climate Change Conference, also known as COP26, held in Glasgow between 31 October and 12 November. More than 25000 delegates and 120 world leaders were in attendance. The international summit was presided over by Alok Sharma, Conservative Member of Parliament (MP) for Reading West since 2010.

More than 100 leaders worldwide pledged to halt deforestation by 2030. Furthermore, countries have also agreed to reverse land degradation and invest in protecting and restoring forests. 12 countries have allocated a budget of $12 billion

Since its inception in 1992, the UNCC has held 25 and it has strived to restrict pollution rates, address climate change and conserve nature worldwide. However, British Prime Minister Boris Johnson thinks otherwise. He lashed out at the previous conferences and referred to them as a “charade.” Their constant failure to address climate change has driven the world to such a dire stage of ecological crisis. Furthermore, he urged all governments to unite and be a part of the solution to the climate emergency.

In addition to his opening address, PM Boris Johnson also took centre stage to introduce The Glasgow Leaders’ Declaration on Forest and Land Use, an agreement to conserve and protect more than 33 million square kilometres of forests. He emphasized the importance of guardianship of nature rather than its conquest.

Humanity witnessed devasting impacts of climate change in the year 2020. Massive forest fires had engulfed acres of forests and cities across the world. Countries such as Australia, Russia, China, and the United States of America reported catastrophic losses of biodiversity. The World Resources Institute testified a global loss of 258,000 square kilometres of forest land. In other words, Earth lost roughly the size of the United Kingdom in forest land.

Climate change director of The Nature Conservancy, Michelle Passero, hailed the agreement as an important first step. This initiative will work towards accomplishing the goals set out by the COP26 summit. She also said that countries should encourage indigenous communities to join the fight against climate change.

What was truly a symbol of hope was the participation of MNCs in the bid to save and foster green tracts worldwide. Private entities such as Amazon, Apple, and India’s very own Mahindra & Mahindra and Dalmia Cement have joined hands and pledged to donate funds to reduce global carbon emission rates, support the Indigenous guardians of the forest, and sustainable agriculture. The private sector, including Aviva, Schroders, and AXA, would also contribute 5.3 billion pounds worth of capital. An additional $8.7 trillion in assets were also pledged by more than 30 financial institutions who also said they would make best efforts to eliminate all sorts of deforestation.

Although the deforestation agreement was seen as key to limiting temperature rises to 1.5 degrees Celsius, many nature conservationists are against the 2030 deadline set by nations. Such an extended deadline enables humanity to continue forward with another decade of deforestation before the required actions are to be taken. Large-scale deforestation such as the projects in Amazon under the governance of Jair Bolsonaro shall continue as the deadline does not address the current scale of massive deforestation which is happening globally and urges governments to take need hour of the actions.