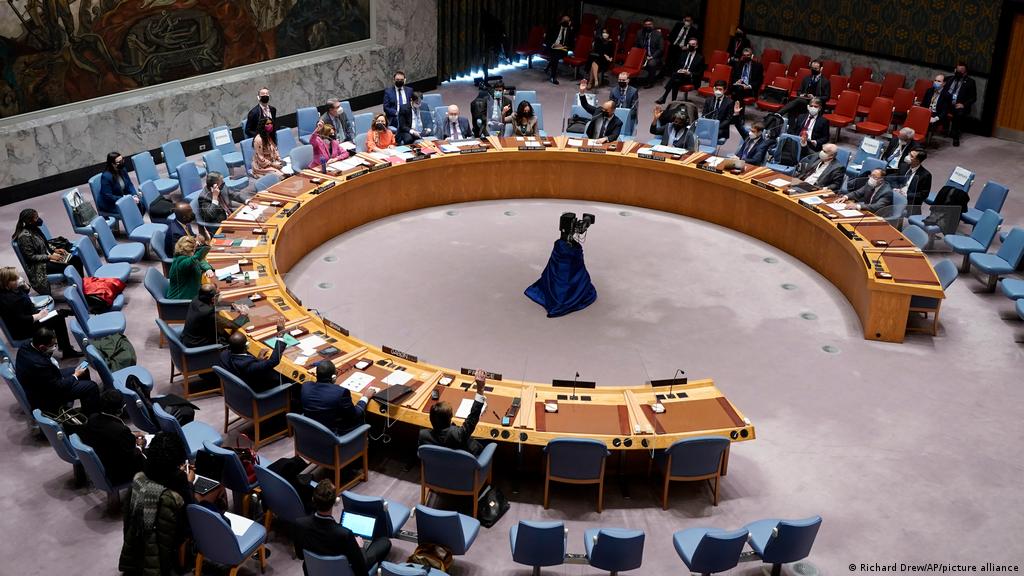 Russia has been facing severe backlash and wide ranging condemnation from around the world.

An increasing number of private companies are cutting their ties with Russia as its invasion of Ukraine escalates. Europe’s governing football body, UEFA relocated the Champions League Final from Russia to Paris on May 28. The Governing body also barred Russia from competing in other contests. It was the first sanction they faced after the attack on Ukraine. Currently there are over 31 big brands that have stopped their operation in Russia since it’s invasion of Ukraine. The list is increasing every day. The world is also choosing sides by cutting ties off with Russia. On March 6, China based Company Tik-Tok mentioned that they suspended their live streaming services in Russia as it approved and passed a law on fake news. The law threatens 15 years in prison for manufacturing and distribution of false information. The company is worried that this law would target the dissents. Netflix too has stopped its streaming services in Russia. Airbnb, Ikea, Hermes, Volkswagen Group, Apple, H&M and many more brands have stopped functioning temporarily.

The United Nations Human Right Council on Friday set up an international enquiry for Russia’s actions in Ukraine. The resolution, the strongest one to be adopted by the UN system yet, “strongly condemned” aggression by Russia, and said it was “gravely concerned” about reports of human rights violations by Russian forces, civilian casualties and the forced displacement of 6,60,000 refugees due to Russian “bombing and shelling” in populated areas. India was among the 13 countries of the 47 member council elected from UN members that abstained from the resolution. The Modi government has decided to abstain from three votes at the UN Security Council, two at the UN General Assembly in New York, two at the Human Rights Council in Geneva, and one at the International Atomic Energy Agency (IAEA) in Vienna.

Not just brands and companies but Russia is facing cultural isolation too.There is an intersection of art, politics and money. With this Russia has become the most sanctioned country in the world.