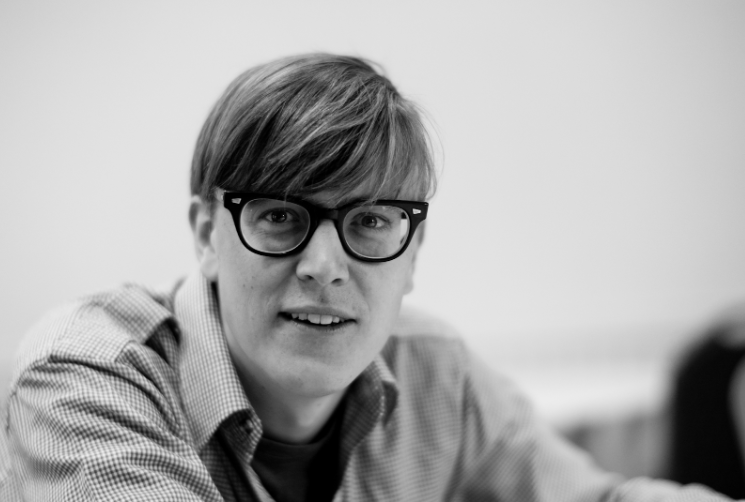 There is no singular definition of journalism, but specific categories must be met by a person who exercises the journalism profession. Denis McQuail, a British communication theorist, defines journalism as follows: "The pinnacle of professional skill is the exercise of a practical craft that delivers the required institutional product, characterized by a high level of objectivity, of which obsessive factuality and attitudinal neutrality are key features."

Objectivity is one of the essential characteristics of journalism. It is what differentiates a professional from a novice. Absolute impartiality arises from research that ensures that the information offered is accurate and has been verified by professionals in their field to not influence audiences with half-truths or opinions.

In the book "How to understand journalism," by German journalist Wolfgang Donsbach, journalism is defined as "a set of practices that, within the larger field of communication, has acquired a special status over an extensive history that established a difference between the exchange of news and its origins in interpersonal communication." Following this definition, what differentiates journalism from the exchange of information among friends is objectivity, which separates factual truth from the bias of one's opinion.

According to Samuel Martinez and Edwing Solano in the book "Blogs, bloggers, and blogosphere," a blog is a space where one can materialize their day-to-day experiences, interests, and commitments, in the same way that Justin Hall did when he started the first blog in history. Its definition over the years mutated along with technology; with the technological advances that emerged, more features would appear: hyperlinks, photography, podcasts, videos, sections, the possibility of adding comments, etc. A place to store thoughts and experiences and share them with those who want to read them.

Of course, a blog does not make a person a professional blogger. An article written in 2003 by David Winer gives some specific characteristics that must apply to these sites to be considered a full-fledged blog: "They present articles (posts) in reverse chronological order, i.e., the latest entries appear first, are updated regularly and periodically, even several times a day, are usually informal and often personal, can be viewed in an HTML browser, do not require in-depth technical or programming knowledge, and are often based on Content Management Systems (CMS)."

The informality of blogging at odds with the objectivity of journalism is the apparent dichotomy in modern media. Blogs also have a specific schedule or day on which they are updated, while blogs maintain more informal time management.

Dan Gillmor, an American known as "the father of citizen journalism," holds a theory that in a few years, half of the news sources will be dominated by ordinary citizens (not professionals) and that to avoid this, traditional journalists will try to adapt as much as possible to new forms of communication, such as blogs, and that a hybrid between the two practices will emerge. Journalists who blog and bloggers who produce media. Gillmor maintains that blogs are now tasked with communicating information and news, but in a way that is told through their eyes, perspectives, and personal experiences. Readers are also writers. According to the author, because of this theory, the existence of blogs puts traditional journalism at risk.

It is also the case that weblogs and traditional journalistic media have different standards for measuring success, as well as other formats that can be successful. For example, in a blog, it makes sense to tell a story from the perspective of many people, but in a traditional newspaper, this would be tedious and illogical.

A blog offers the opportunity to write comments, and the number of positive comments would measure the success of the writing. In contrast, in a journal, the successful response is on a much larger scale (since the reach is much more significant as well).

Since blogs have a specific perspective, they are read by people who share the writer's opinions and are interested in the blog's characteristic topics. This means that the number of readers is much smaller than in a newspaper that maintains journalistic objectivity. Therefore, fewer responses can be seen as a success in weblogs, while in a newspaper, the same number of responses could be interpreted as a failure.

David Weinberger, an American technologist, speaker, and commentator, criticizes bloggers who focus solely on writing about their lives and thoughts. He argues that blogs should be used as a form of journalism in which more fluid communication between writers and readers is possible.

According to Samuel Martinez, in his book "blogs, bloggers and blogosphere," where he compares traditional journalism with blogs, the relationship between these two entities is terse: "Reporters say that bloggers do not back up their information with reputable sources and, therefore, their data can be erroneous and sometimes ill-intentioned. Bloggers, for their part, think that many traditional journalists do not do a good job because they are subservient to a publishing company with well-defined interests. The company's editorial policy limits the professional reporter's opinion, so there is no freedom of expression or right to information in the traditional press."

Both bloggers and traditional journalists have their own opinions on the matter, but Martinez and Solano believe that blogs, with certain limitations, can become good journalistic tools. They call it "transcendent, social, community-based journalism." This is mainly because many prefer to avoid traditional media's formal and professional schemes.

In the book "Blogs and journalism in the net," by Mariano Cebrián Herreros, the term "watchdog" is introduced, which refers to people who scrutinize the traditional journalistic media intending to find errors in integrity or objectivity. This is why he says that blogs only pose a threat to dishonest or defamatory journalists.

Of course, social media offer the appealing informality of being able to write what you want without adhering to specific journalism rules. What drives them is the passion and transparent perspective they project by having an open communication channel with the audience at all times.

In conclusion, taking into account the definitions offered by multiple authors, professors, and other professionals, it is clear that blogs and journalistic media, although both are part of the media and are good ways of informing the public, are two separate entities.

Journalists can use blogs as tools, but having a blog does not make one a journalist. The mandatory requirements that content creators must meet to be considered journalists cannot be met by bloggers, mainly because they need more objectivity.