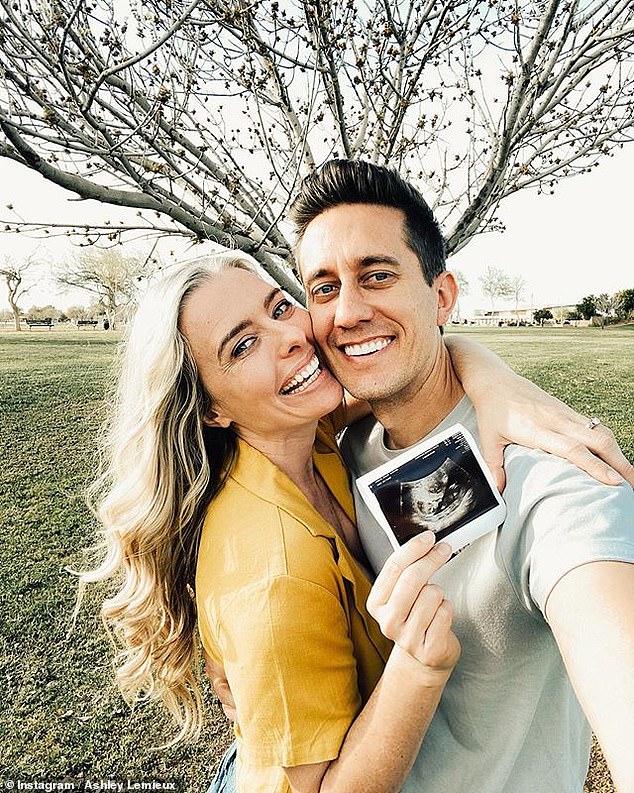 Author and CEO of The Shine Project and Public Ashley LeMieux speaker recently opened up on her Instagram about the judgement she faced as a mother who chooses to work. The incident happened when she was on a walk in her neighbourhood where she was confronted by a man, she talked about him being someone she and husband were friendly with and he asked her "if she gave up the responsibility of her child to someone else". Upon hearing that she was both confused and startled by such a question as the man then went on to explain he saw a woman walking [Ashley's] daughter and was concerned that she gave up such a big responsibility to someone else. The woman was her mother helping her as Ashley is a working stay-at-home mum. She went on to talk about the struggles women face with motherhood and how crazy expectations are put onto women about how they should raise their children.

This then brings the question of how working women are treated for the choices they make.

Since the beginning of time, expectations of women to stay home and raise the children whilst the man provides have been the cause of many mothers facing judgement for wanting to continue to build their own lives after giving birth.

For a woman taking care of a child because responsibility and their sole duty that they aren't credited for as it is the bare minimum. However, the perspective of a man taking care of a child is given the opposite response with words like 'babysitting' and praised for doing the same things a mother does as if it isn't equally their responsibility. Whether a mother is a working mom or chooses to stay home with the children the judgement remains the same for a woman once she has given birth that the child should come first no matter what.

Whilst in some respects that may be true the immense pressure put on women navigating motherhood and trying to create a balance can be crippling and contribute to many other issues such as postpartum depression, the physical changes as well as the immense pressure in this current climate to do everything correctly all the time with harsh criticisms and opinions of everyone around.

This has to change!

The way a woman chooses to raise her child whether that be staying at home or continuing to work should not be the centre of judgement but rather respect for her decisions. Raising a child/children is no easy task and having a supportive family around to ease the burden does not make one an absentee parent.

In a recent reel Ashley shared on her Instagram where she spoke about how “we expect women to work like they don’t have children and raise children as if they don’t work” and we couldn’t agree more. These ridiculous expectations have to be broken down for a progressive society where women are allowed to feel safe and happy with the decisions they choose to make.

Andrew Tate is Winning the Internet for All the Wrong Reasons