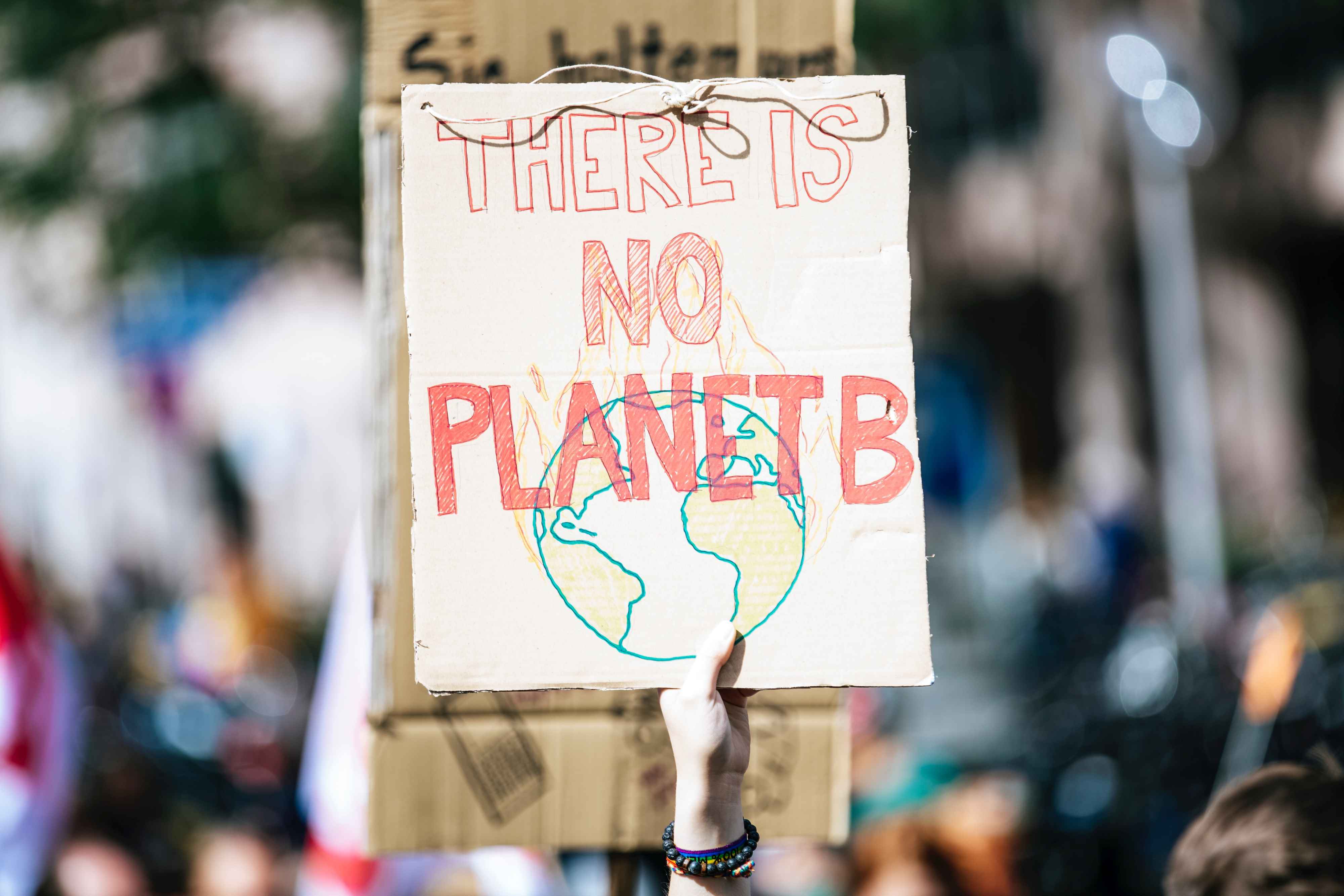 Climate change is the biggest issue on the planet right now, and there are millions of articles, studies, and news updates about it. There are also people who strongly support companies and organisations that are working to make the world a better place to live in. However, this article is only about celebrities who care about climate change, who don’t and do whatever they want, and celebrities who only talk about climate change but their actions show that they only talk for the money to for their private jets. Yes, celebrities are a part of our lives and they do influence us a lot, especially the younger generations. However, we do need to consider which ones influence us in a bad or a good way, because, depending on your interests, celebrities can give you an idea of what you should do and what not to. Then now we obviously have influencers who are also taking a lot of our time and we can all somehow probably relate to someone, which makes us feel better about ourselves. One difference between celebrities and influencers is the way they interact with their followers (IZEA 2021).

People who act for climate change:

“People are dying. Entire ecosystems are collapsing. We are in the beginning of a mass extinction. And all you can talk about is money and fairy tales of eternal economic growth.” Thunberg said.

Another person that comes to mind because of her actions on climate change is the singer, Billie Eilish. She is one of the biggest celebrities and she does influence people on the internet on what to do and what not to. Billie Eilish has been very active on social media about climate change issues and especially about what types of food harm the environment. For example, she has been vegan for years, and she is now helping her mum with their vegan organisation. Another message that Eilish focuses on is to wear sustainable clothes like her Met Gala dresses in 2021 and 2022.

There are way too many celebrities that we can now count that do not care about anything related to climate change. Why do we say that? We can say that by how many huge unnecessary things they do, like having yachts that are worth billions of dollars. Celebrities own private jets, which have a big impact on pollution. An article on BBC called What’s the climate impact of private jets outlined the key impacts of flights and especially private jets.

Most of the time, private jets produce a lot more pollution per passenger than passenger airlines.

Celebrities who have yachts includes:

● Giorgio Armani, who is a fashion designer, owns a yacht called Main.

The majority of the world knows about the climate change crisis, so it is a big topic for celebrities to talk about. However, so many have shown they only talk about it and have shown from their actions that they actually do not care about climate change. The most famous family in the world, the Kardashian family, is known for their business, fashion, and family show and is well known on social media platforms. Their family also gets involved and talks about climate change, which can impact so many people as they have huge platforms. But also, most of them have their own jets and use them very often. Recently, Kylie Jenner, who is the billionaire in the Kardashian family and known for her activeness on the internet, used her jet for a 17-minute flight. People have called her out after posting several pictures of her private jets and have been criticising her a lot recently.

Overall, climate change is a big issue and has always been a big issue, but some people are just now getting familiar with the topic. Social media platforms and the people who use them have a big impact on our lives and we must use them for beneficial purposes. Nobody is perfect, including celebrities. I think because they have chosen to share their lives with us, they’re always the easy ones to criticise and share our opinions about. They must consider they are rich and have so much power because of the people who are behind the screens, and they know how to take it from them as well.