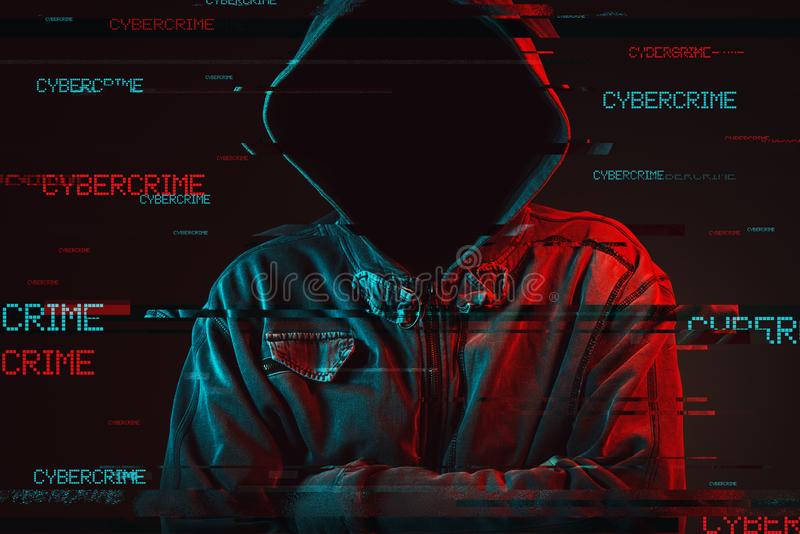 technology like computer and network. The fraud involves computer in commission of

crime or any internet linked device may be used as a target. India recorded 11.8% rise in

578 incidents of “ fake news on social media” were also reported. The increase in cyber

time with digital tools, as per the press information bureau.

Among the number of cyber related frauds , Uttar Pradesh recorded the maximum number

Bureau . In south India , the state of Tamil Nadu recorded 782 cases according to the NCRB

Chennai . Upon investigating the of rise cyber crime in the metropolitan city , an advocate

transactions based crime are some of very common cyber crimes in the Chennai city”, said

Karthikeyan . “ Most of the cyber crime involves mind tricks for example in wassap . In

Phishing , the culprit plays with the mind of the user and tricks him into revealing personal

women. In 2021, crime against women comprised 25% of the total cyber-crime complaints

that police registered. “They dupe women by forging the picture using wassap display

target .They have often fallen prey to online pornography in lure of job. Several complaints

have been registered by women in “Cyber-stalking”.

internet banking , based on the report by private and public banks . In case of such financial

frauds , the RBI has issued instructions ( Policy of customer protection-limited liability of

customers in unauthorised electronic banking transaction , circular of July 2017 ) by

providing for zero liability of a customer , if he/she informs the bank regarding an

respect of the transaction from the bank .RBI has advised banks to ensure that complaints in

of the unauthorised debit . The customer is eligible for compensation as per the rules.

and training (e-baat) , are few steps that can be taken to mitigate cyber crimes “, said

There have been several cases of cyber crime frauds on applications like olx , matrimonial

and dating sites, magic -bricks , Naukri. com etc. “ It is advised to refrain from greed and

foolishness to prevent being duped“, said the advocate.

Increasing cyber crime cases among juvenile has been increasing sharply in Chennai city . As

per the NCRB , most of such cases involving juvenile are computer related involving obscene

Agarwal , the commissioner of greater Chennai corporation in the year 2020, launched

etc. However, now they spent most of their time in electronic gadgets “, said Priyam vada ,

professor in Department of criminology , University of Madras .

“ Children must use gadgets like cell-phone under strict parental supervision. Also, physical

of child”, said the professor. “Accessibility and usage of electronic gadget should be carefully

monitored in a child so as to prevent them from misusing them. After all , prevention is

better than cure ”, she said.

According to NCRB Report titled “ Crime in India”, Adolescent children are more likely to

engage in cyber crime such as hacking and online bullying . In Tamil Nadu , there have been

instances of computer hacking or “cyber-trespassing” in youth . In Hacking, the

programming software is accessed and all the data is stolen , according to NCRB .