Murder-Suicide: A Family of Four dead 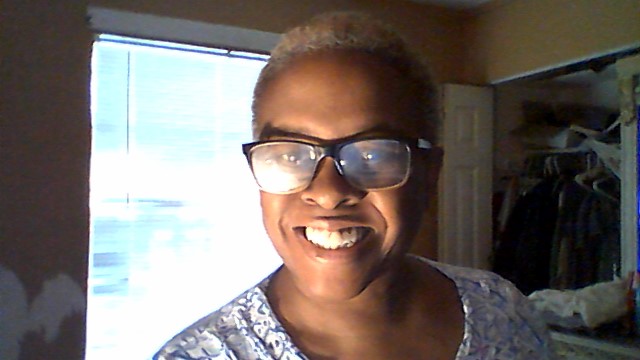 When you hear about murder suicides, you often think of a family in turmoil. A family of four was found dead in their Roscommon County, Michigan home. Why did this happen to them? Moreover, what are the signs of murder-suicides, and most significantly, what can be done to prevent these atrocities?

In Roscommon County, Michigan, four people were found dead inside the home. Authorities claim this was a murder-suicide. The Roscommon sheriff stated, on June 24, that a family member named Tirany Savage filed a protection petition against her husband, Bo Savage. However, the court denied the plea due to 'insufficient evidence.'

The wife, Tirany Savage, claimed that her husband Bo cheated on her and wanted a divorce. She claimed she offered him a divorce, but he denied it and left home.  Later that day, he returned to the house and threatened to kill her. And he made a statement regarding Tirany, stating if she divorced him, 'he would blow her brains out'.

The police arrived at the home on July 10 at 3:30 am. When the police arrived, they found the family of four dead. The wife Tirany, their child, and mother-in-law were all found dead in the Savage's home.

MLive, a media outlet in Michigan, reached out to the relatives of Tirany and Bo Savage, stating," Our prayers go out to many friends and family who have been devastated by the loss", the sheriff's office said in a press release. "Roscommon county contains wonderful, close-knit communities who rally around those who are struggling".

The loss of the Savage family is a tragedy indeed. We have often heard about these stories but rarely hear any solutions. If you need help, there is help out there. For instance, the Suicide Prevention Hotline allows people suicide prevention. It is always best to speak to someone before contemplating such measures. Murder-suicide is never the solution to any problem. The people you assume don't care about you might care; give them a chance, give yourself a chance because suicide can never be a way out.