October 31: from a Traditional Celtic Celebration to Modern-Day Halloween 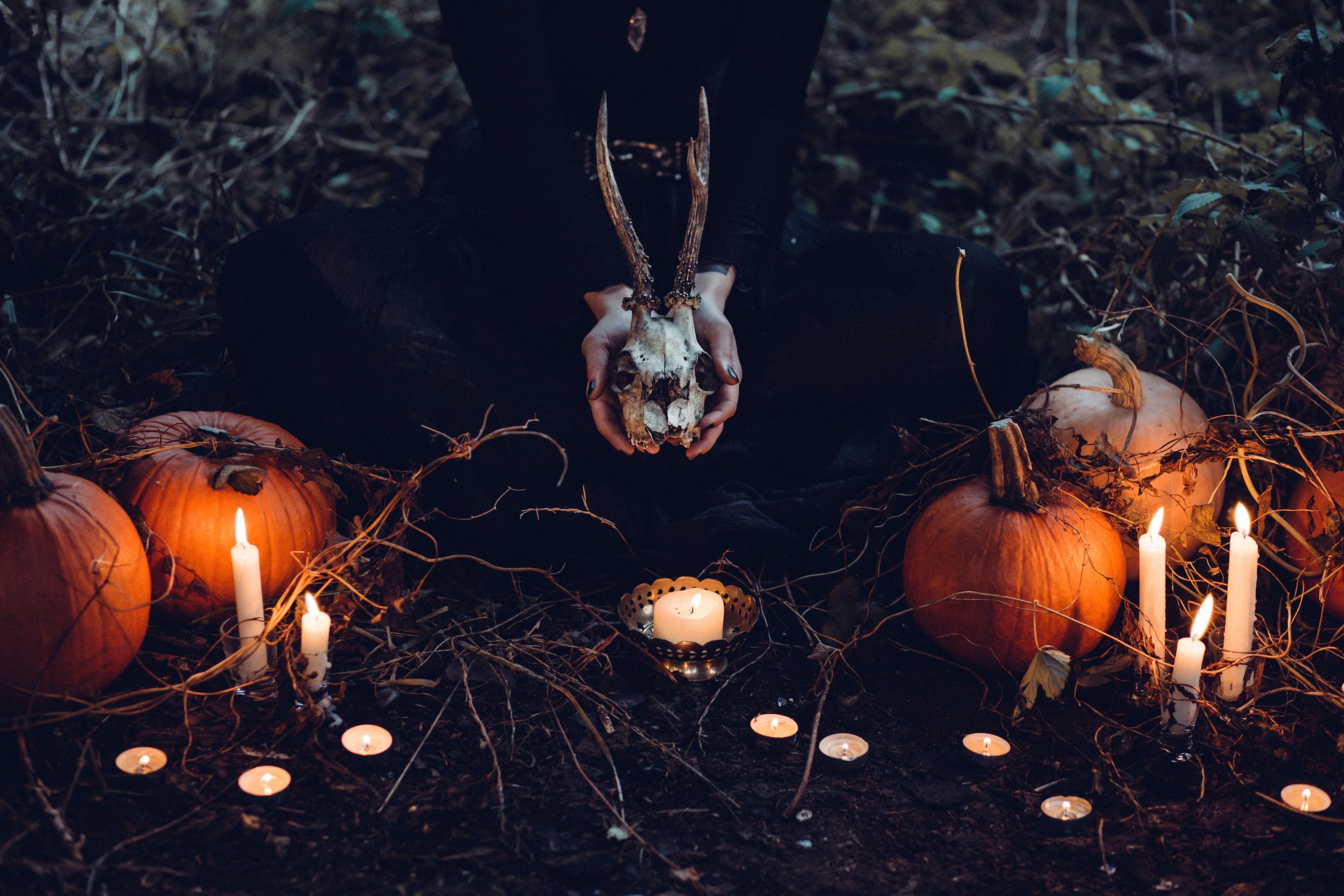 Halloween and All Saints Night were celebrated worldwide on Monday, October 31, and Tuesday, November 1, respectively. Although Halloween celebrations nowadays are generally nonreligious, their roots tell a different story.

Far from being the demonic worshipping festivity that some Christians may claim it to be, Halloween - or All Hallows Eve - holds an immensely religious value for a number of pagan communities.

Halloween derives from a pagan festivity celebrated on October 31 each year. Its roots are the Celtic festival Samhain - pronounced Sow-in - celebrated more than 2000 years ago. The Celts were a group of people who populated the areas of what we now know as Ireland, the United Kingdom, and Northern France. They celebrated the start of a new year on November 1.

The day was also considered the midpoint between the fall equinox and the winter solstice. During Samhain, the Celts believed that ghosts and spirits of former humans returned to the world, much like in the “Dia de Los Muertos” for Mexicans.

To celebrate the day, Celtic priests, known as Druids, built huge sacred bonfires, where Celts gathered to worship their deities by burning crops and sacrificing cattle. After this celebration, participants took a flame from the sacred bonfire and re-lit their home’s hearth fires, in the belief that it would bring protection during the winter days.

Furthermore, since it was believed that the barrier between our world and the otherworld became breachable during the night of Samhain, Celts left offerings outside the villages and fields for the fairies and ancestors' spirits to take.

During the celebration it was also customary to dress up and wear costumes, typically made up from animal heads and skins. This way, Celts believed, fairies would not be tempted to kidnap them, and they would be protected.

During the Middle Ages, festivals with bonfires and fire celebrations took place. During these times, the Celts started carving turnips and lighting them up. These turnips, which later on were replaced by pumpkins, were called Jack-o-Lanterns, and they were used to guide the spirits during their visit to the living world to prevent them from getting lost and entering human houses.

After the Roman Empire conquered most Celtic lands and Christianity took over as the principal religion, Christian popes started trying to eradicate the festivities. In the 5th century, Pope Boniface IV created a festival in honor of all Christian martyrs, called All Martyrs Day, which was to be celebrated on May 13.

Later on, in the 9th century, Pope Gregory III decided to expand this festival to also include all saints, moving the date to November 1, and calling it All Saints Day.

Moreover, the church also created another festivity, called All Souls’ Day, which would be celebrated on November 2. The day was in honor of the dead, and it is believed that the church created this festivity in an attempt to replace Samhain with a church-sanctioned holiday.

This new holiday, All Souls’ Day, followed Samhain’s tradition of celebrating with bonfires and dressing up in costumes. Although this time, the costumes were of saints, angels, and devils.

Needless to say, the creation of these new holidays by the Christian church could not erase the pagan aspects of the celebration held on October 31. Today’s Halloween still contains much of the traditional practices of Samhain, brought to America by Irish immigrants during the 19th century.

Indeed, it is largely believed that today’s custom of trick-or-treating is derived from old Scottish and Irish practices done during the nights leading up to Samhain. Irish pagans would put on costumes and go door-to-door singing songs to the dead. The tradition of the Jack-o-lantern was also adopted by modern Halloween, now with decorative purposes.

Between the end of the 19th century and the beginning of the 20th century, the intention of transforming Halloween into a holiday about community - rather than about ghosts and witchcraft - was born in America.

Thus, Halloween started being celebrated by hosting parties with food, games, and funny costumes. Later on, the media started encouraging the general public to ditch anything remotely frightening and pagan about Halloween, and so the celebration lost most of its religious overtones.

Nonetheless, many partitioners of the Christian faith still consider it a demonic celebration oriented to worship the devil. But history proves Samhain, All Hallows Eve, or Halloween has never been like that.

Traditionally, the Celts did not believe in the Christian faith, therefore making it illogical for them to worship a Christian deity like the devil. Samhain was a celebration of the end of the year, a day to reconnect with ancestors and prepare for the winter to come.

Nowadays, Halloween has become a secular holiday, with parties, costumes, and trick-or-treating as the main features of entertainment. There is nothing devilish about the celebration.

Finally, in the late 20th century, neo-pagans started trying to revive Samhain and its traditional pagan celebration. The growing popularity of the pagan practice called Wicca during the 1980s pushed forward this movement.

In the Wiccan celebration of Samhain, traditional practices like the bonfire ceremonies are merged with modern aspects of Halloween, in addition to activities based around honoring ancestors and nature.

The festival held on October 31 has gone through a lot of changes throughout the centuries, and despite the church’s attempts to erase any form of paganism from the festivity, traditional aspects of Celtic Samhain remain.

The Supernatural, The Spirit, And Mr. Harrigan's Phone

On Mental Health Day And Mike Flanagan's The Midnight Club (2022)