Peanuts Are Nuts and Other Lies Society Tells You 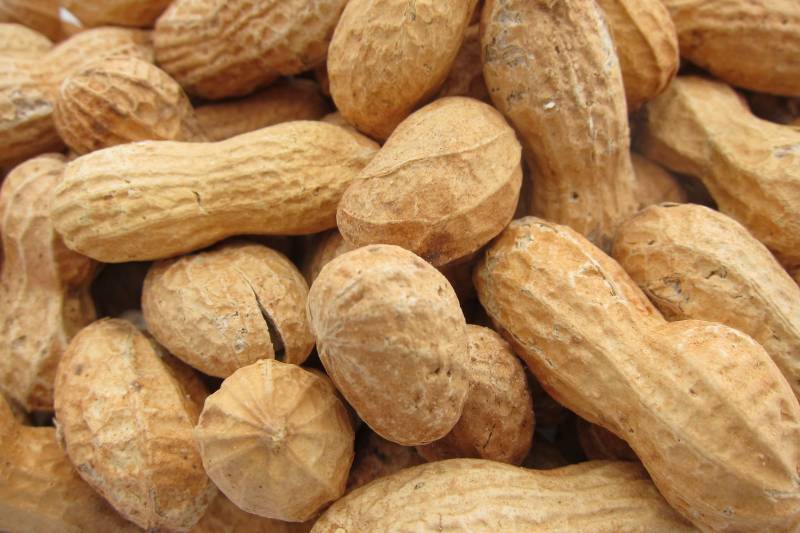 Peanuts Are Nuts and Other Lies Society Tells You

When snacking on a spoonful of peanut butter, my favorite afternoon snack, I was informed of a truly shocking fact. Peanut butter does not contain butter, even though butter is in the name. It is only called peanut butter due to its consistency, which is honestly more spread-like than butter-like; however, this revelation was only the tip of the iceberg. More shockingly, peanuts are not nuts. They are classified as legumes. Their proteins are similar to those of nuts, but they are actually members of the pea and lentil families. Hearing this turned my world upside down. For years, I had been told peanuts were not allowed at nut-free lunch tables. After all, the name peanut contains “nut”… perhaps I should have been focusing on the “pea” syllable of peanut, rather than “nut”. After hearing the ungodly truth behind peanut butter, I began to research other misleading names for foods. The plethora of lies we believe is truly alarming, and these false truths must be exposed.

While French fries are the common name for the popular fried potato strip, the French did not coin the fry. They merely stole the credit for it. Fries actually originated in Belgium. The false rumor began when United States soldiers during WWI believed they were in France as they entered Belgium. Belgian locals spoke French to the soldiers, and after serving them fries, Americans associated fries with French people. Additional confusion with the term “french fry” can be attributed to old English. In old English, the term “french” meant cut lengthwise. As fries are cut this way, the term “french fry” made sense, but it was falsely interpreted as ”French fry” (being from France). Therefore, the French should not take credit for fry creation and should instead spread awareness to give recognition to the Belgians. After all, Belgium only has waffles to brag about.

This one is messed up. Everyone knows what a pie is. Everyone knows what a cake is. So why do we keep calling cheesecake a cake when it is almost always supported by some sort of pie crust? Sounds like a pie to me! The Cheesecake Factory has a get-out-of-jail-free card since they actually use cake in some of their cheesecake recipes. Their cheesecakes may be unconventional, but at least you get what you pay for. A cheese-cake! Boston cream pie is even worse… Where is the pie? Typical BCPs come with cake, cream, and frosting. See the discrepancy between the name and the product? It’s only logical that we should swap cheese-cake and Boston cream-pie for cheese-pie and Boston cream-cake.

The classic kid’s meal, breaded chicken, comes in many shapes and sizes but only some of them are truthfully named. Fried chicken is fried chicken, and chicken tenders should be tender if cooked properly. But chicken fingers? Chickens don’t even have fingers! And don’t even get me started on chicken strips. No chicken has ever stripped for me before. Of course, it should be completely consensual if the chicken chooses to strip, but being that this hasn’t occurred, shouldn’t the name be changed? The term “chicken strips” is extremely misleading and does not accurately describe the product that customers are provided with!

The list goes on. Onion rings… but they’re too big to fit the definition of rings. Reese’s cups, but they’re too shallow and leveled off to be proper cups. Grilled cheese, but the bread is what’s grilled… not the cheese! It seems like we need to switch things up over here and sack the guys at Oxford. We will no longer tolerate poorly named products with terminology that is inappropriate for their descriptions. It is the dawn of a new era... the start of a revolution! We must fight for what’s right and demand more truthful food names!