Shadow & Bone- The Bewitching Saga: Tale For Every Book Nerd 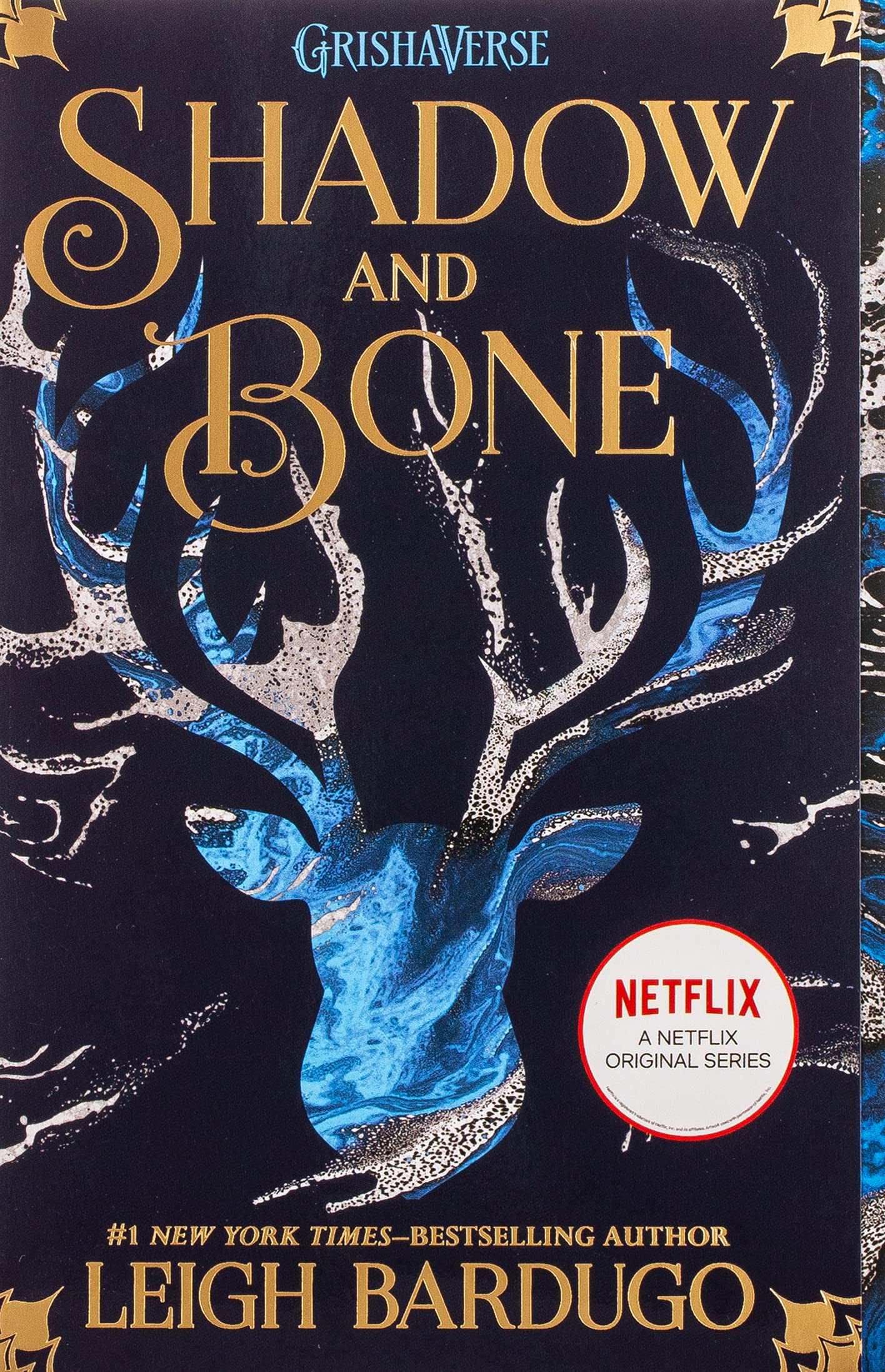 Every day, we are exposed to a large number of books, but only a small percentage of them have an impact on our lives. It is not necessary for a book to be autobiographical or inspirational or instructional to make an impact. If you know what you're reading, fiction can be really powerful as well. Shadow and Bone, by Leigh Bardugo, is the book I'll be discussing on my blog.It was published on June 5, 2012. "Like calls to like," as Leigh puts it in the novel. This story is actually a trilogy, the second book is Siege and Storm and the last one is Ruin and Rising. But, here I will only be reviewing the first part.

When it comes to magical secrets, I've always been a little biased, and it appears that you guys are as well. This book sold over one million copies in just one week and ended up making Leigh Bardugo the number-one New York Times best-selling author in the fantasy novels division.

The book was so popular that it was made into a Netflix series with the same name, which broke all box office records in its first week. Shadow and Bone transport you to Ravka, a beautiful but enigmatic continent controlled by the Grisha, where you will discover a whole new world of magic.

The events are recounted in such a way that you feel as if you were present during them. Leigh Bardugo's writing is enthralling and simple to comprehend. Even the most complex problems have been beautifully presented, making the book well worth your time.

It is critical for an author to establish emotional and spiritual connections with his/her audience, for what good is reading a fantasy story if you can't picture it word for word in your mind? Although the story's plot is not very novel, its charm rests in the fact that it is both natural and distinctive. The book's protagonist, Alina Starkov, is at the center of the plot; she is rather special for the book’s theme as her “nothing-specialness” adds a bit of a flavor to the text. so pack your bags and join her on this adventure as she learns about the powers she possesses.

Many interesting people will appear, including The Darkling, Mal Orestev, Genya, and others. The Darkling's character is so well-written that you won't be able to resist him when he asks, "Make me your villain". There are very well distinguished maps at the beginning of the book to help you exactly imagine where the shadow fold lies and how Ravka has to overcome it.

The plot may appear conventional to you, as all fantasy novels follow the same formula, but this book will transport you to a magical realm far, far away, where you may relax and unwind. The book provides you with everything you desire: love, thrill, adventure, and so on. But the real test is whether you feel all of these feelings when you read it or just a dull, internal sinking of "This again?”.

Shadow and Bone have achieved that right combination of action and world-building, which makes it more engaging because it isn't just about teenage angst like all the other fictitious books we've read so far. I would recommend that both youngsters and adults give it a try at least once. In this book, you could find the calm you've been yearning for. Even if you don't, you won't regret investing your valuable time in it.