Superstition In People: Understanding The Phenomenon And Its Implications 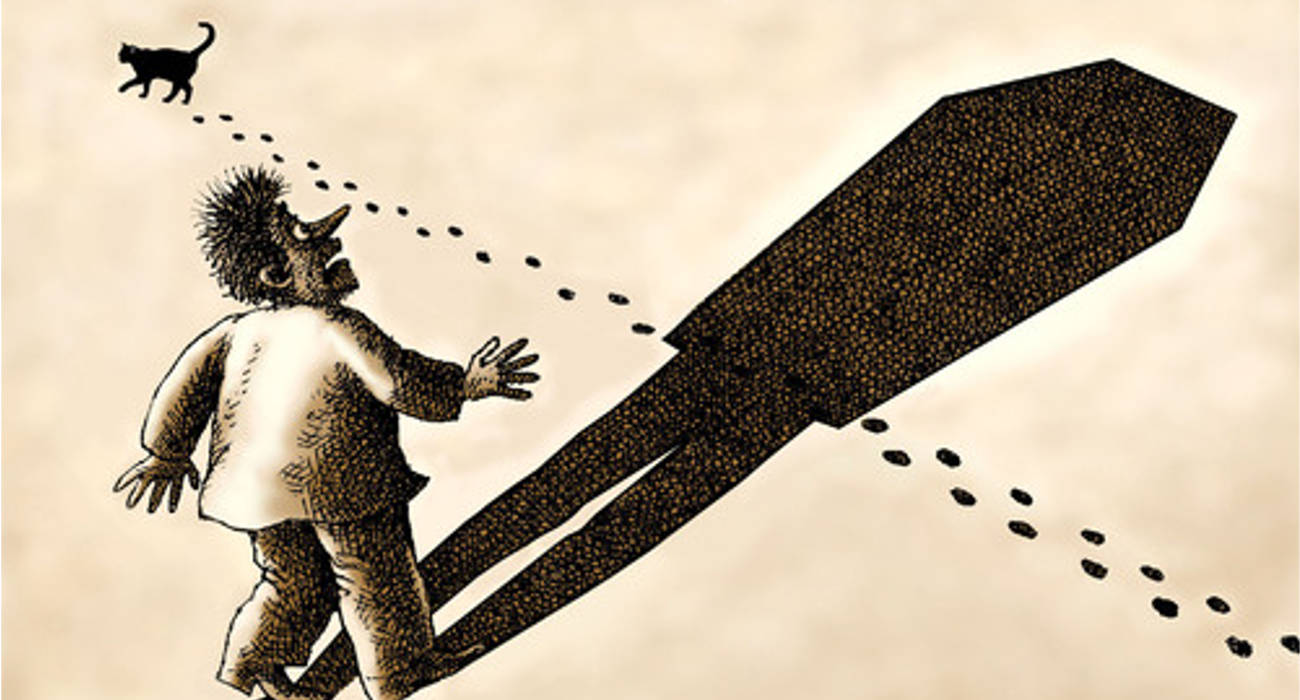 Superstition is a belief or practice not based on scientific knowledge or logical reasoning. It is an ancient and widespread phenomenon that has been present in human societies for centuries. It continues to be present in different forms and degrees in many cultures worldwide.

Despite the lack of scientific evidence, people continue to hold superstitious beliefs, and this raises important questions about the nature and causes of superstition, as well as its implications for human behavior and well-being.

One of the main reasons why superstition persists is that it gives people a sense of control and predictability in an uncertain world. Superstitions are often used as a way to cope with the unknown and the unpredictable, and they can provide a sense of security and reassurance.

For instance, a person may believe that carrying a lucky charm will bring good luck or that knocking on wood will prevent bad luck. By engaging in these actions, the person feels like they have some control over the outcome, which can be comforting in situations where they feel powerless.

Another reason superstition persists is that it is closely related to the human tendency to find patterns and meaning in random events. People are naturally inclined to see order and causality in the world, even when there is none.

This is known as apophenia, a cognitive bias that leads people to perceive patterns and connections where none exist. This can explain why people often attribute supernatural causes to natural events or why they see signs and omens in coincidences and random events.

Cultural and social factors can also influence superstition. Many superstitions are passed down from generation to generation and are deeply ingrained in the culture and traditions of a society. For example, some cultures believe in the power of specific numbers or colors or the significance of certain animals or symbols.

These beliefs are often rooted in myths, legends, and religious traditions, and social norms and peer pressure can reinforce them.

Despite lacking logical reasoning and scientific evidence, superstition can directly affect people's behavior and well-being. Superstitions can lead people to make irrational decisions, such as avoiding certain activities or places or relying on lucky charms or rituals.

They can also create anxiety, fear, and other negative emotions, especially when people believe that supernatural forces control their fate. In addition, it can lead to neglecting scientific reasoning and facts and might lead to dangerous or harmful situations.

On the other hand, superstition can also positively affect people's well-being. It can provide a sense of community and belonging, as well as a sense of purpose and meaning. It can also be used as a way to cope with stress and adversity and can provide a sense of comfort and support. For example, people may turn to prayer or other spiritual practices to cope with the focus of a challenging life event, such as losing a loved one or a severe illness.

In conclusion, superstition is a complex and multifaceted phenomenon that has been present in human societies for centuries. It is influenced by cognitive, cultural, and social factors, and it can have both positive and negative effects on human behavior and well-being. While it is essential to be aware of the limitations and pitfalls of superstition, it is also necessary to understand and respect why people hold superstitious beliefs and to find ways to harness the positive aspects of superstition constructively and healthily.

Our Shared Story: The Lockdown, Change and More.