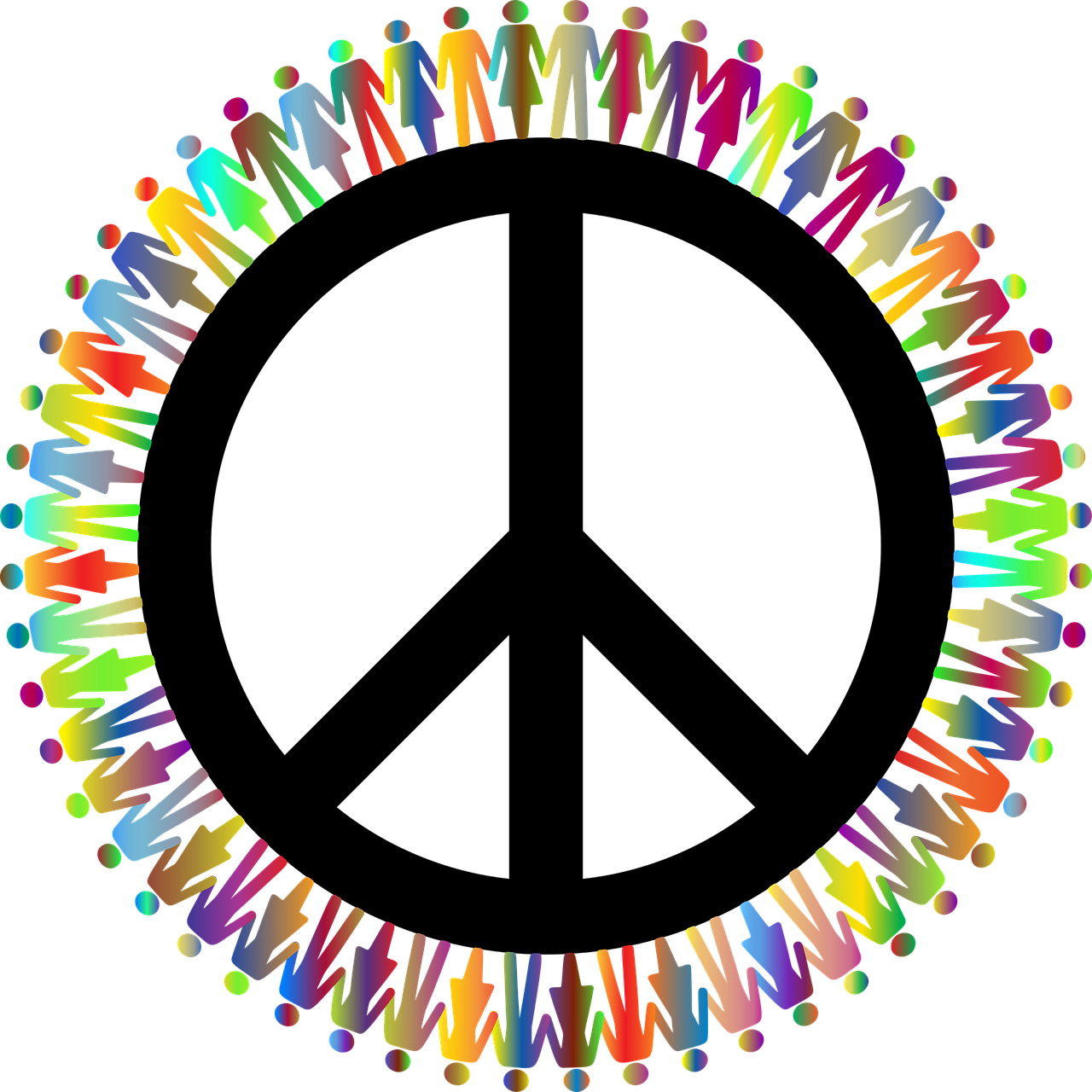 “Gender parity is not only good for women, but it's also good for societies.”

What are the Sustainable Development Goals?

The Sustainable Development Goals are known as the Global Goals. These goals were adopted by the UN in the year 2015 to take necessary actions to end poverty, protect the planet, and ensure that all the people enjoy prosperity and peace by the end of the year 2030.

There are a total of 17 SDGs that are inculcated which recognize that activities undertaken in one area will affect outcomes in others. Such development will balance social, economic, and environmental sustainability.

Several countries have committed to prioritizing progress for those people who are far behind. The SDGs are designed in such a way that can come forward to end poverty, hunger, AIDS, and discrimination against women and girls.

The know-how, technology, creativity, and financial resources are very much essential to achieve the SDGs in every context.

Humans degrading other humans has led to many crimes and suffrage for generations. The fight for equality is a century-old but the basic need of ‘gaining Equality’ is still a far dream. Some of the other ways the equality is snatched or bent over into disrespect, eg. low paycheck, fewer opportunities, lower positions, or late promotions. Equal rights to every gender can solve many problems, not only individually but as a community, as a nation. Producing educational programs and depleting sexual disparity on different platforms will help in developing better lifestyles and reducing poverty. By removal of such inequality, job opportunities would prosper leading to growth in per capita income of the nation.

Gender equality is the basic right of every human identifying themselves as any gender. People misinterpret the meaning of ‘Gender equality as ‘female equality’ or ‘females above males or all the other genders’. Both of which are opposite of the actual aim behind it, Gender Equality is an equal sense of every right and respect equally distributed amongst every gender. And believing this theory makes you a ‘Feminist.’

Gradually, UNO announces Sustainable Development Goals (SDG), which are adapted by member countries of UNO. SDG 2030, refers to 17 goals. These 17 goals are- no poverty, Health, Zero Hunger, Good Health and Well-being, Quality Education, Water and Sanitation, Gender Equality, Affordable and Clean Energy, Decent Work and Economic growth, etc. The UNO working for Gender Equality is a prominent step, but the problem lies in the application. UNO mainly focuses on the development of the female gender more than any other gender.

The primary goals are to ensure that all forms of discrimination against women and girls come to an end everywhere and eliminate all forms of violence and harmful practices against women including trafficking, sexual and other types of exploitation. But when talking about Gender Equality, other genders aren’t taken under consideration.

Men and LGBTQ+ genders have not been mentioned anywhere as a subject. Upon asking for LGBTQ+, they have been considered, as stated by the officials. But it doesn’t seem to be their aim.

Centralizing women's empowerment is not the problem, the empowerment of the sex is undoubtedly important. But lack of programs for the growth of LGBTQ+ is a need, and it being part of the Sustainable Development Goal program could provide help on a larger scale.

If sustainable development goals are placed for a better tomorrow, we are ignoring one of the most important existing problems, that is, inequality. There are no specific laws against men, trans, and gay harassment or for practicing conversion therapy.

The next 10 years could promise all genders a better sense of equality and see a development or still objectify Gender Equality as a social issue for yet another decade to come.

“No country can truly develop if half of its population is left behind.”