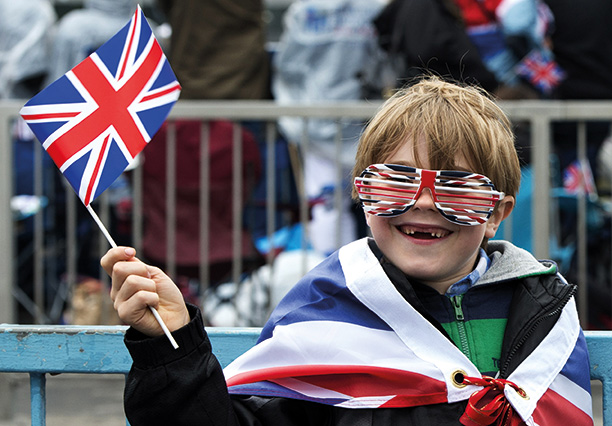 Left-wing parties’ main programs about the rights of minorities and economic equality. In contrast, right-wing parties’ programs include patriotism and national identity. Nowadays, economical equalities are a critical problem that affects many people and states. Despite this situation, people are still standing thanks to the politics of resentment. This resentment is used by many countries such as Russia and China. Moreover, modern parties use to identify politics. This term means identity-based policy, so the concept of identity is very significant.

Secondly is the quality of government because there is a correlation between bad government and corruption. Thirdly, national identity is related to high GDP because people who have a national identity work proudly for their countries. Fourth, national identities build trust. People, groups, and communities trust each other. Fifth, national identities reduce economic inequality because everyone in the country sees each other as the same family member, and they help each other. The final function is liberal democracy because it allows the government to protect the rights of its citizens. Nowadays, the number of immigrants in the world has increased. In some countries, the number of immigrants exceeded the number of locals. However, some populist politicians are uncomfortable with this situation. They say their country is for their own citizens only, and they say immigrants go back to their country. At this point, new questions arise about citizenship and nation identity: What exactly do these concepts mean? Some radical right-wing parties say that these concepts are related to hereditary. Other people assert that the idea of a nation does not belong to the 21st century, so they want to be part global cosmopolitan society. Another view is that human rights and equality are essential. Thus, countries should intervene in each other’s internal affairs and be more sensitive to refugees when it comes to such issues.

The writer asserts that national identity is quite essential because national identity allows countries to be stronger and more prosperous than other countries. However, in the 16th century, Iran and Turkey had good economies. Donald Quataert’s 2005 book,  The Ottoman Empire, 1700-1922, notes that these two countries have struggled with many problems because national identity is not alone enough for a country to be solid or prosperous. Thus, country location is a significant factor. Turkey and Iran were surrounded by powerful states. These powerful states occupied and controlled Iran’s and Turkey’s land.

These countries are experiencing difficulties because they were occupied at that time. Moreover, the writer thinks that China is significantly developed due to having a strong national identity, and liberal democracy and solid national identity correlate. Nevertheless, China is governed by oligarchic party dictatorships. This government does not have factors related to national identity. For example, China does not treat its citizens equally, especially in the Tibetan and Uyghur regions are very poor. Also, Chinese people do not trust each other because the government eliminates opposition as soon as it hears the slightest criticism about Chinese politicians.

Furthermore, the article’s third part includes immigrants’ problems. Some governments, mainly right-wing, are against immigrants, and they say that this country belongs to us. At that point, the writer examines the concept of nations and nation-states. Namely, who decides the borders of the country? For example, Quebec’s citizens speak French, but the rest of the country speaks English. In this case, will those people become Canadian citizens because anti-refugees are uncomfortable with immigrants because they cannot express their own language? Then, it is necessary to determine what makes a nation a nation. Ernest Renan, What is a Nation? Adds that there are many opinions on this subject. Still, most importantly, it argues that “a nation is, therefore, a large-scale solidarity, constituted by the feeling of the sacrifices that one has made in the past and of those that one is prepared to make in the future.” For example. Karamanlides lived a very long time in Anadolu with Muslim Turks. In 1923 they had to Greece due to the 1923 population exchange between Greece and Turkey. According to The Nation and its sermons: Islam, Kemalism and the Presidency of religious affairs in Turkey, Although they have the same religion as Greek people and use the Greek alphabet too, these people struggled with many problems in Greece. Namely, religion or language does not create nations.