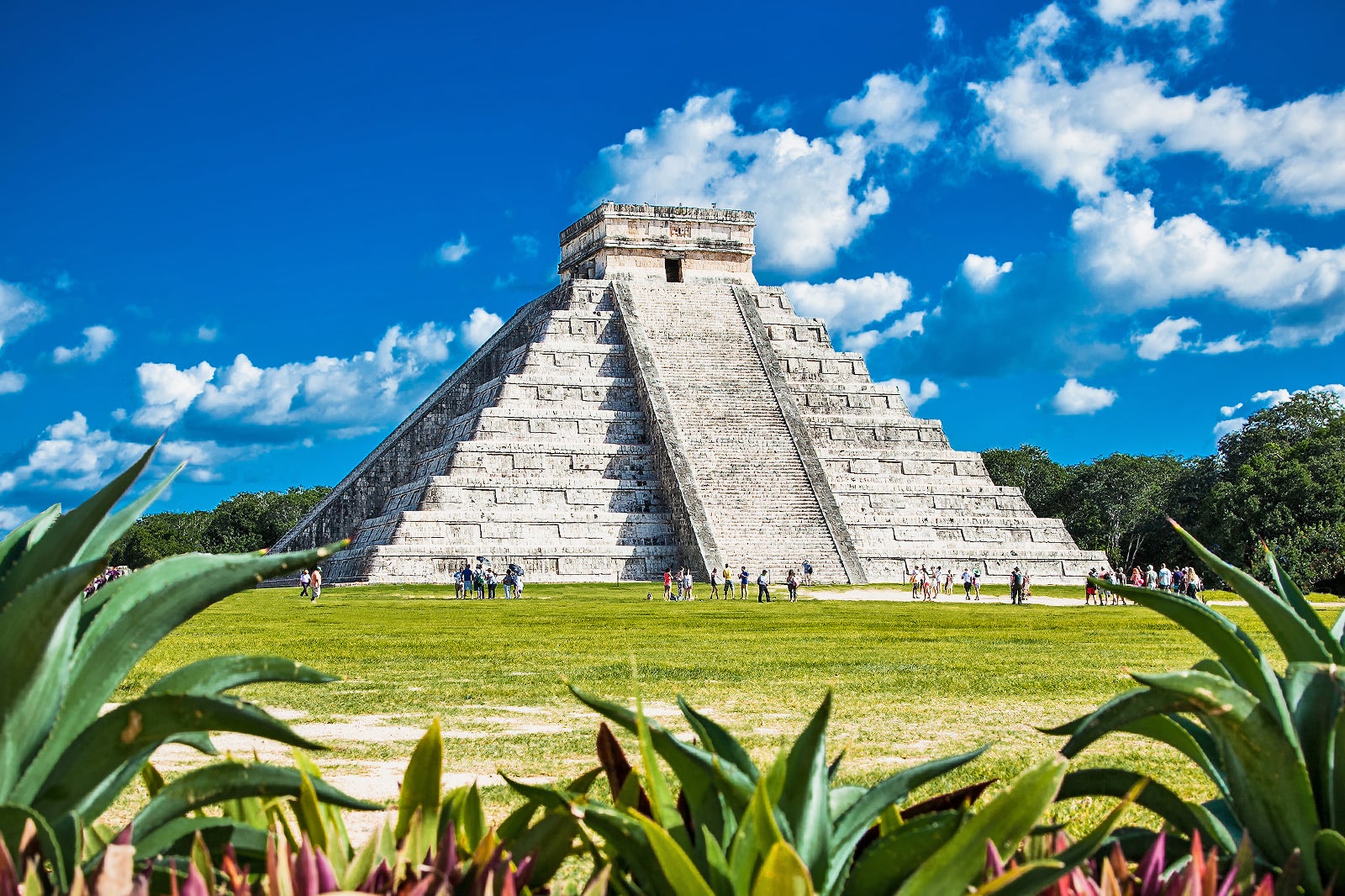 Footage of a woman climbing Chichén Itzá circulated on TikTok, with many bystanders demanding her arrest and others calling out her disrespectful behavior. Chichén Itzá is a protected Mayan site located in Yucatán, Mexico. Chichén Itzá remains an active archeological site, with new developments uncovering the profound history of Mayan civilization.

The History of Chichén Itzá

Chichén Itzá [Chichén means ‘mouth of the well’ and Itzáes means ‘water witches’] once served as the Mayan epicenter of political, economic, and socio-cultural affairs. Its origin, which is often debated, was roughly around 600 A.D. According to HISTORY, “[Chichén Itzá was] one of the largest cities in the Mayan world, covering nearly two square miles with densely packed commercial, residential and other structures.”

The area in which the city was built had rough terrain, prompting a leveled design to accommodate Mayan structures. The most notable of these structures was El Castillo [The Castile], also known as the Temple of Kukulkan, which was named after the mesoamerican serpent deity. By the ninth century, as stated by HISTORY, “Chichén Itzá was a de facto regional capital, with its rulers controlling much of the central and northern Yucatan peninsula.”

During its peak, Chichén Itzá housed around 50,000 people, most of whom originated from present-day Central America. The decline of Chichén Itzá’s population fell before Spanish colonialism. According to the official Chichén Itzá page, “Over time the disagreement between [leaders of the Mayapán League in the cities of Uxmal, Mayapán, and Chichén Itzá] liquidated the league and caused war between those who formed it.”

Chichén Itzá was the most affected by this conflict, with many Itzans fleeing to northern Guatemala. Although many of its elite continued to worship Kukulkan and maintain construction projects, the city declined. According to the official Chichén Itzá page, “[Chichén Itzá] was abandoned without losing its character as a pilgrimage center.”

The Tourism Economy of Chichen Itza

Today, Chichén Itzá is a prominent tourist destination in Mexico. According to World Atlas, Chichén Itzá roughly attracts 1.4 million visitors per year. This is partially due to the recognition from UNESCO in 1988, which added Chichén Itzá to the list of World Heritage Sites.

Furthermore, Chichén Itzá is close to states like Cancun and Cozumel, which are known for their beaches. Hence, attracting tourists in those states. According to The Yucatan Times, “Chichén Itzá received almost 521,000 visitors in the first quarter of [2022]...[and] could end with a total of 2.3 million visitors.”

The Importance of Cultural Preservation

Although Chichén Itzá is globally recognized for its cultural significance, the site continues to experience issues with maintenance. According to Archaeological Tourism, “there are a number of threats to the integrity of the site, derived from excessive use or inadequate infrastructure development to provide services, which will require constant control to avoid negative impacts.”

The maintenance of Chichén Itzá is necessary not only for the economy of Yucatan, but for the cultural preservation of the Mayans. Mayan culture is very much alive and it is important to understand the history of Chichén Itzá before attempting to climb its pyramids.