The Future and its Uncertainty 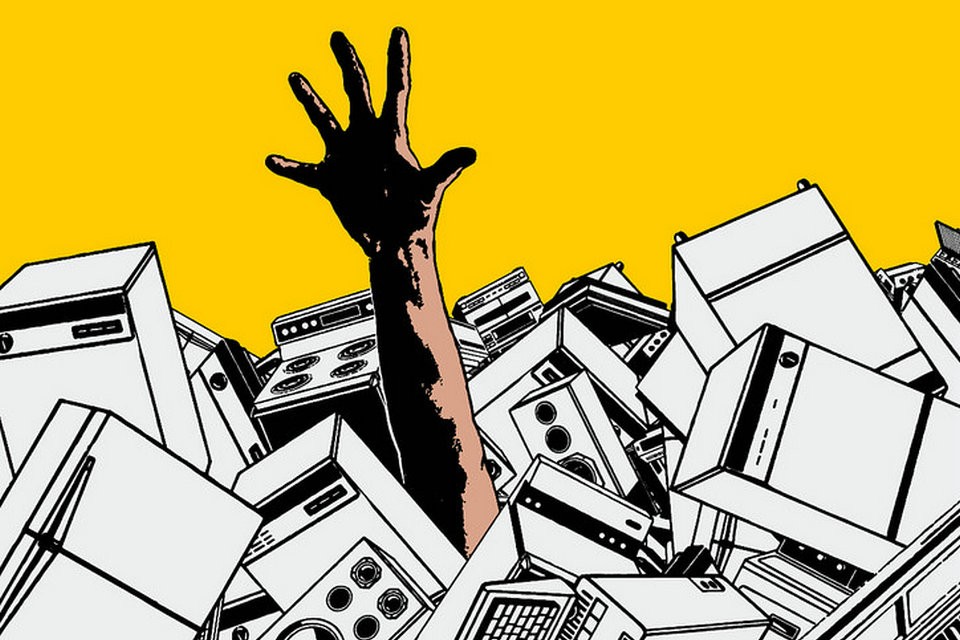 The upcoming dramatic changes in the global structure of finance and industry will not turn out to be as dramatic as we thought before. Getting everyone to accept the fairer rules simultaneously is incredibly hard. For Earth's global community, it may appear a truly epoch-making event. In this case (!) rules work globally, and financial cooperation will protect them from any threat then.

Progress against the backdrop of acceleration

Terrorism, state extremism, or lack of tolerance in some regions of the Earth contrarily will then turn out to be catalysts for the upcoming changes. Maritime piracy or religious extremism will further unite the world's most developed parts.

The high-intensity pressure will be exerted on the territory, where bursts of state extremism can still be observed. This pressure will start with the financial and political fields and reach the least developed inland areas of such countries. If such regions would continue to resist using military extremism or individual terrorism of any kind (physical elimination, chemical, biological or nuclear threat) the existence of such a region as a single social organism will be considered by the global community.

In the 21st century, when any threat is a threat to everyone and everything, there will be no room for extreme manifestations of extremist threats. The system of the world economy and ecology is complex, and its elements can influence the state of the whole system, the stability of such a system is a matter of survival.

Today the questions look like these: “How, being a part of an incredibly dynamic rhythm of life, stop inflicting huge damage on yourself (well, and on the Earth!), but to be preserved for the sake of this rhythm? How can modern technology transform production cycles thus that life on Earth remains tolerable?”

And at the same time, it is ultimate to be able to agree between themselves! The question - of how to keep consumerism at the forefront, so the fish in the nearest reservoir from the garment industry does not float up the belly to the top, concerns most of the world's population. Due to numerous objective and subjective factors, the solution to this problem does not allow talking about the whole world population.

Attempts to implement these changes are further proof of the human race's desperate intent to adapt, not change.

The wheel and all the technologies based on it are the base of the technical understanding of the environment. The wheel allows people effectively use the energy conversion to force to save time. Time became the engine of progress and its gravedigger. The pursuit of efficiency led to the quest for time. As we know, “time is money”.

The wheel became one of the few universal principles for the existence of the technical optimization of production processes. We can create AI capable of thinking instead of humans and driving their cars. But it is the way of transportation on wheels, that saves time most of all today. Such a type of movement acceptable in society is justified in determining the status of an individual.

Humankind has switched to a more remote way of carrying out its activities, but this has not rescued people from the instinct of freedom on wheels. Even if the vehicle does not emit harmful substances wheel and the ability to move quickly on them remain the priority ways to measure social existence. We can compare some groups with others, increasing social distance or showing its absence, for instance, the use of public transport or an individual pilotless capsule to move around the city.

In the question of overcoming the global climate crisis, technical progress does not solve the main problems of everyday life. A relatively painless method to overcome the global climate crisis that, according to the words of the specialists, should bring humankind only positive results will not change the attitude of humans toward the planet. There is no threat of deprivation of elementary, already primary, needs for movement. The method proposed by experts for solving climate problems only delays the existential crisis of the future. Perhaps today human race is not yet technically able to solve future problems. In this case, postponing the solution of some matters for the future makes sense. Such matters need to be recognized. They are worth talking about. We need to be prepared in advance.

The future industrial breakout will happen only in those countries which today are ready to invest massive resources in retooling their lives to meet the demands of the looming climate crisis. The rest will only watch it. However, even these countries would not escape the principle question of the future: “Why save Earth from climate changes if mankind continues to lead the same way of life since the time of the First industrial revolution?”

The emergence of the clocks and watchmakers in the Medieval had only one sense. If a medieval city had a clock tower and local aristocrats could own a tower clock therefore such a city was considered very wealthy and had a stable source of livelihood. Step by step, not immediately, the Industrial Revolution changed the concept of the time and significantly increased the role of the wheel as the central technology. The wheel was always a basis of engineering in all the regions of the Earth in all conscious ages. Since the advent of centralized human settlements, the wheel along and the straight stick were at times the only technological process available. The onset of machines in the Industrial Revolution dramatically changed the idea of this technology. The wheel has become the central technique in all spheres of life: from military to scientific.

The modern epoch can be considered post-industrial or informational. However, we did not face a substantial restructuring of the technological foundations. The existing program for overcoming the climate crisis only delays the solution of the technological problem. Humankind will fix the Earth and will continue its activity. According to scientists and politicians who rush to confirm their words, it will continue its acting happily.

The concept of the "critical boiling point" in any system, especially in a complex system, is a matter of its viability. The entire previous set of technologies on the Earth has led to the problem of the Earth itself. Since the middle of the former century, it has become clear that the Earth and its salvation have become a matter of modern technology. Getting rid of the wheel and inventing spatial portals will not be a solution. This spatial portal technology will push the existential dilemma of the human “stick and wheel” technology to a deeper level.

Future of the Post-Covid Earth