The Need of Legislation for Cyber Crime Laws 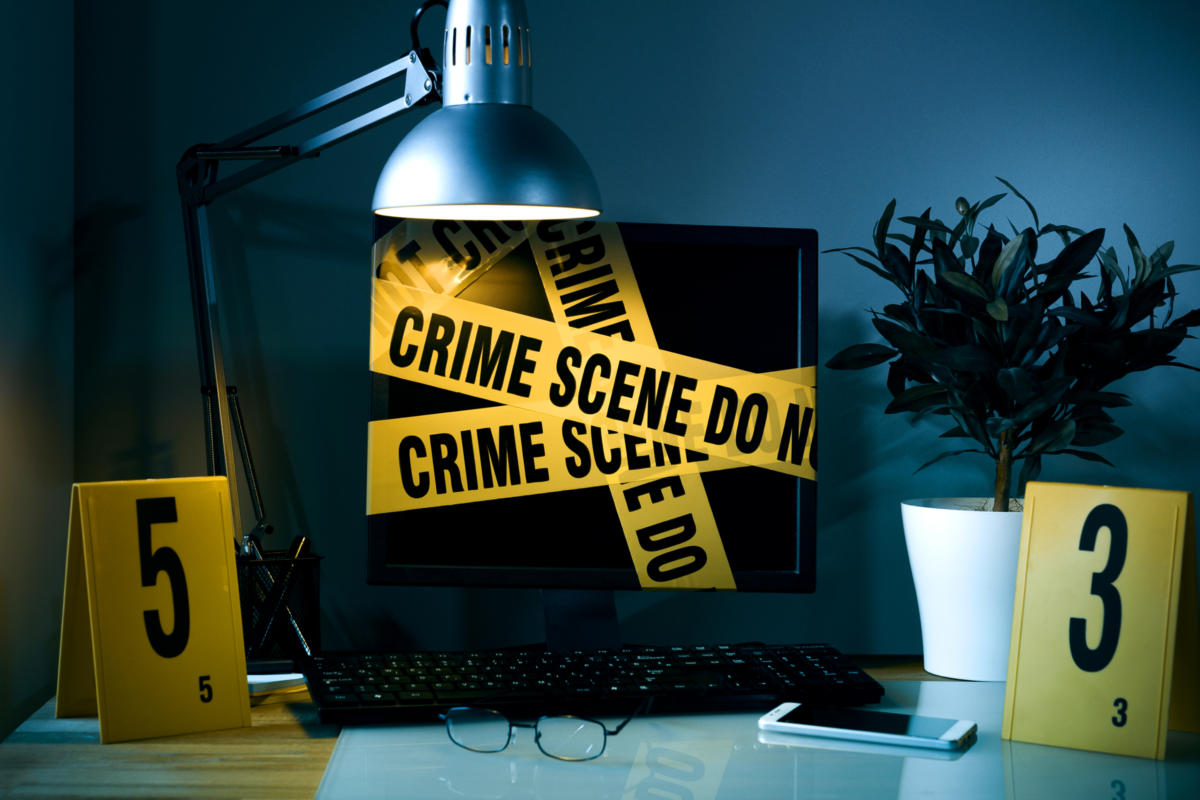 India has approximately 624 million active users of the internet as of February 2020. The invention of the internet came along with the benefits of easy availability of information, faster communication, and connecting people around the world. And its development brought with it many frightening crimes. In this digital ecosystem, every individual has lots of information encrypted, which needs to be protected. Cyberspace at its outset was all attractive and positive until when the crimes started to happen. Governments all over the world and international organizations realized the need for laws for punishing cyber criminals.

Cybercrime also called computer crime, the use of computer as an instrument to further illegal ends, such as committing fraud, trafficking in child pornography and intellectual property, stealing identities, or violating privacy. Phishing, social engineering, ransomware, malware, spear-phishing, hacking, software piracy, cybersquatting is some of the common cybercrimes. Cybercrime, especially through the Internet, has grown in importance as the computer has become central to commerce, entertainment, and government.

The millions of individuals using the internet are at risk of getting attacked by cybercriminals anytime. Safety of their personal data- pictures, documents, bank details; and social media profiles need to be ensured in order to protect their Fundamental Right of privacy,  and if anyone dares to breach the privacy of any individual strict punishments should be provided by legislation.  With the world shifting more n more towards the digitization of financial transactions, the crimes of phishing have increased, so appropriate rules have to be specified to make people feel safe about it.

Cybercrimes against women are also a major concern relating to cybersecurity. Blackmailing, hacking, and pornography are some variants of cybercrimes against women. Incidents of hacking and blackmailing can be read in news frequently which is very disturbing and depressive. Rigorous rules and more awareness will be the only way to decrease these crimes.

The red tape in business organizations has shifted from manual paperwork to digital data. From an MNC to a local business, everybody has their data encrypted in cyberspace. It includes business secrets, employees data, and clients data. An organization has to save this from any cyber-attack as losing any data would put the reliability and trustworthiness of the organization at risk.

The government has also become a part of this cyberspace and has a lot of secret data which should not be shared to preserve national security. Local, state, or central governments maintain confidential data relating to the country and its citizens. Unauthorized access to a government system would directly hinder the sovereignty and integrity of the nation.

Although there are no specific laws regarding cybercrimes, Information Technology Act, 2000 and National Cyber Security Policy, 2013 are the legislations governing cyberspace.

The Act provides legal recognition to transactions done by use of electronic communication or commonly referred to as ‘electronic commerce’, E-payments between banks and financial institutions, digital signatures for attestation, and electronic storage of data. It also provides legal recognition to electronic filing and storage of data with government agencies. IT Act, 2000 also amends the scope of the Indian Penal Code, Indian Evidence Act, 1872, The Bankers’ Books Evidence Act, 1891, and the Reserve Bank of India Act, 1934.

In regard to cybersecurity, the Act declares acts of tampering with computer source documents, hacking with a computer system, accessing a protected system to threaten the unity, integrity, sovereignty, or security of the country, cheating using computer resources as a crime.

The National Cyber Security Policy 2013, framed by MeitY aims at facilitating the creation of a secure computing environment, enabling adequate trust and confidence in electronic transactions, and guiding stakeholders’ actions for the protection of cyberspace. It focuses to build capabilities to prevent and respond to cyber threats, reduce vulnerabilities and minimize damage from cyber incidents through a combination of institutional structures, people, processes, technology, and cooperation.

Cyber Surakshit Bharat Initiative, 2018- The aim of this initiative is to spread awareness about cybercrime and building capacity for safety measures for Chief Information Security Officers (CISOs) and frontline IT staff across all government departments.

Cyber Swachhta Kendra- Introduced in 2017, for internet users to clean their computers and other devices of any viruses and malware.

In the post covid world the importance of cybercrime laws has increased. The companies had to shift towards work from home culture wherein applications like Zoom had to be used for the purpose of communication and conferences. There were many incidents of unwanted break-ins in the formal meetings which resulted in disrupting the flow and breach of privacy. These incidents led to the development of more secure video conferencing applications with strict rules and the safety of data.

The cybercrime laws in India have to be advanced in order to curtail any cyber-attacks from any individual or organization on anybody. A recent attack by Chinese hackers into the Mumbai power station was an incident that displayed the gaps in Indian cybersecurity. Such an incident needs to be avoided at any cost to protect the nation’s integrity.

Advanced technologies to track cyber threats are to be established. Artificial intelligence has to be utilized to its full capacity in cyberspace. Automatic recognition and blockage of these threats have to be ensured. Progressive trainings for expertise in the field should be empowered and government organizations need to invest in top security systems to limit cyber terrorism.

Entrepreneurs should be encouraged to come up with innovative solutions to the problems of cybercrime. Training programs should be advocated in government and private institutions. Awareness workshops for students and professionals should be held to avoid data leakage and other cyber threats.

Rethinking Gendered Military Roles: The Limited Inclusion of Women in Peace and Security in Europe.