The Origin of Remembrance Sunday (or Poppy Day) 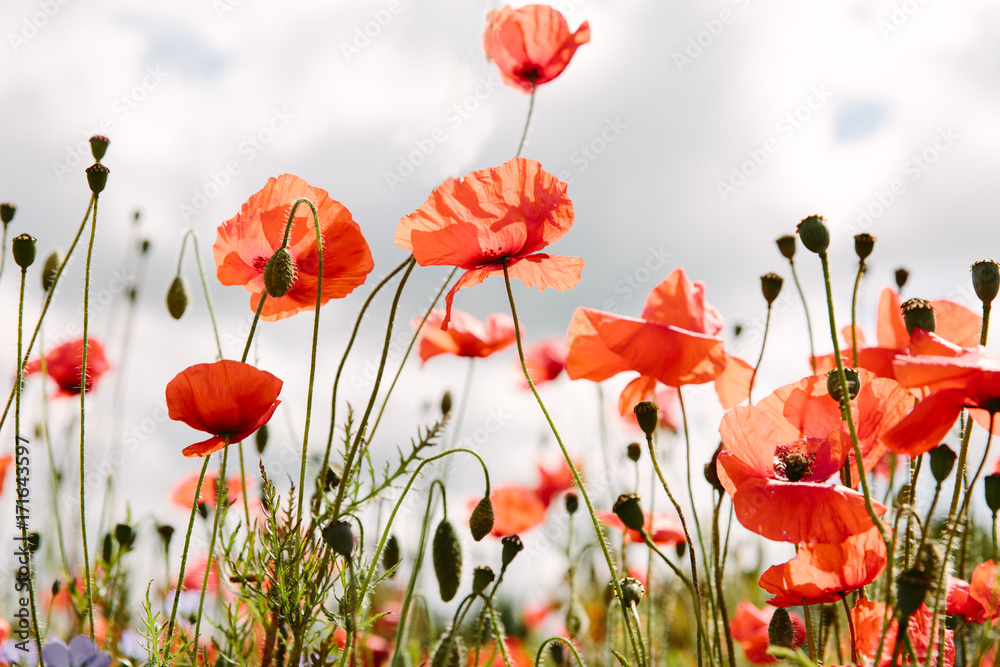 With November 11th coming up, many children ask about what Remembrance Sunday is for, why everyone is wearing a Poppy, and what that means.

There is even a poem about the poppy and its symbolism for the national holiday, written by Laurence Binyon.

‘With proud thanksgiving, a mother for her children,

England mourns for her dead across the sea.

The flesh of her flesh they were, the spirit of her spirit,

Fallen in the cause of the free.

Sings sorrow up into immortal spheres,

There is music amid desolation

And a glory that shines upon our tears.

They went with songs to the battle; they were young,

Straight of limb, true of eye, steady and aglow.

They were staunch to the end against odds uncounted;

They fell with their faces to the foe.

They shall grow not old, as we that are left grow old:

Age shall not weary them, nor the years condemn.

At the going down of the sun and in the morning

We will remember them.

They mingle not with their laughing comrades again;

They sit no more at familiar tables of home;

They have no lot in our labor of the day-time;

They sleep beyond England's foam.

But where our desires are and our hopes profound,

Felt like a well-spring that is hidden from sight,

To the innermost heart of their land, they are known

As the stars are known to the Night;

As the stars that shall be bright when we are dust,

Moving in marches upon the heavenly plain;

As the stars that are starry in the time of our darkness,

To the end, they remain.”

Laurence Binyon was a prolific English poet and scholar of the late 19th and early 20th centuries whose career spanned 50 years. During this time, he authored numerous poetry collections and plays, two historical biographies, and several art history volumes, including books on the works of Asian artists, English watercolorists, and William Blake’s drawings and engravings. He is perhaps best remembered for his World War I poem, “For the Fallen,”

His poem was even f, due to the effect World War I had on those left behind.

The symbolism of the poppy for the remembering comes from those churned-up fields once used for farming that grow oaks and a flower known as the red poppy after the land healed in many wars across time, some even as far back as the Napoleonic wars.

Some say that the red of the flowers symbolized the bloodshed, and their emergence in peaceful fields showed resilience.

Others say it was not until after the First World War that the poppy began to gain ascendancy as an international symbol of remembrance and charity.

The Royal British Legion began selling poppy-related memorabilia in 1921 when it became Armistice Day. This holiday spread to other countries, then colonies that eventually celebrated it in the way we recognize today.

That is why the poppies people wear as a design for tie pins, necklaces, ties, cufflinks and brooches is the red poppy, as a respectful admission of the wars, both the first world war and the second, to remember those fallen.