The Queens of Buenos Aires 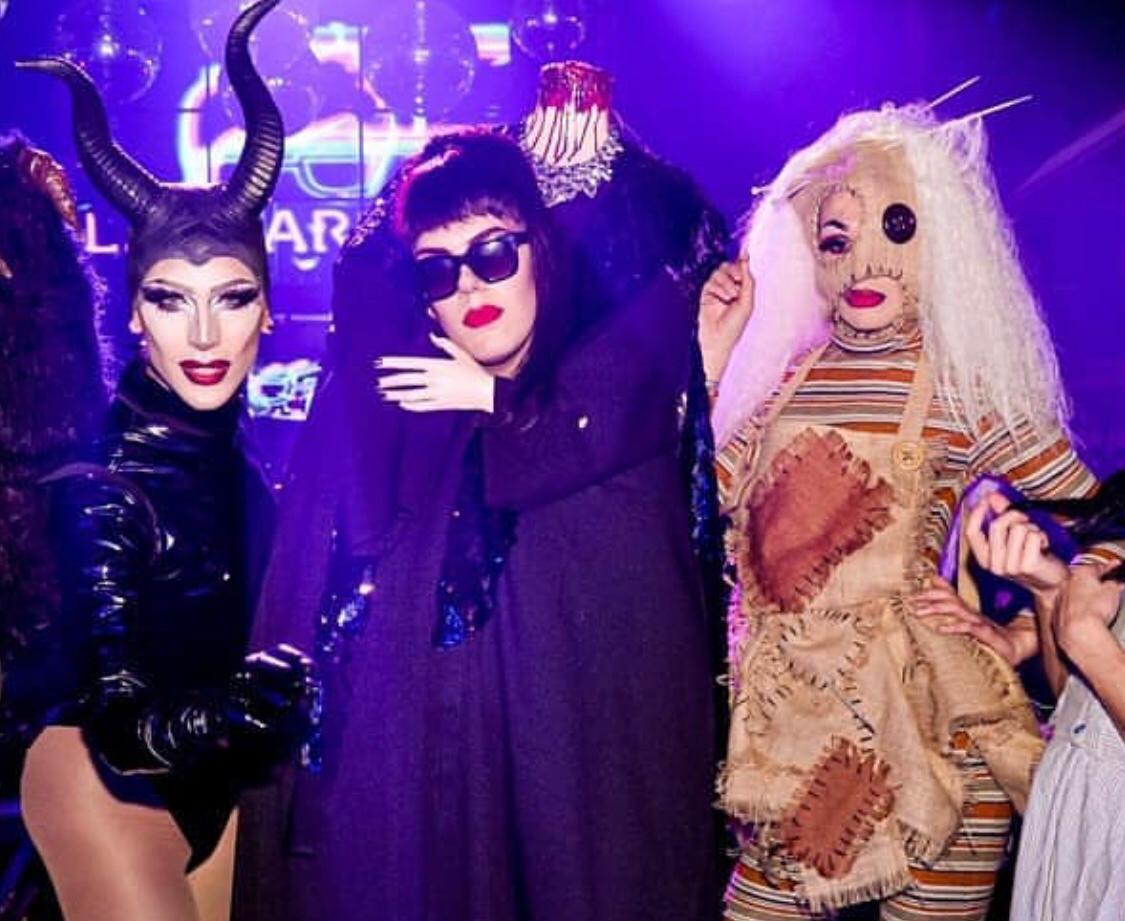 Around the world, culture is expanding constantly and indefinitely. Many things that were unacceptable decades ago are becoming normalized. Moreover, until the last century, it was scandalous to see women's ankles when walking down the streets, while nowadays it is rare to see people wearing clothes below their knees when it is a mere 23 degrees Celsius; the first signs of spring heat in Buenos Aires. In the same way, we evolved concerning our perception of people who used to be considered "different" or "special"; gay pride and gender identity are celebrated today when priorly they were penalized by law. Today, we will talk about the art of Drag, in particular.

What is a Drag Queen? Well, it is a subculture, an art, of the LGBT+ community that describes a person (regardless of gender) who dresses up as a woman with exaggerated features, whose purpose is not only self-expression but also to histrionically mock outdated concepts of gender roles; it is not the same as transsexuality. The movement began around the 1870s in Asia when women were not allowed to participate in the theater, so men also played the role of women in plays, dressing and acting as women.

Similarly, a Drag King is a person who dresses up as a stereotypical male-presenting character regardless of gender identity. This movement started around the mid-1800s when the first King performers began: Ella Wesner, Vesta Tilley, and Annie Hindle were the pioneers of this trend. Their purpose was to mock masculinity to challenge the more-than-ever-present patriarchy. The Drag King crusade began as an imitation of male stereotypes, but as times and gender expression evolved along with society, more doors opened to allow diversity into the practice. Androgyny was celebrated instead of chastised.  However, historically, this variation of this part of Drag has always been ignored in favor of Drag Queens.

For many years these were the only Drag expressions to be found. Still, they were popularized through the androgynous icons of the world, such as Marlene Dietrich,  David Bowie, the musical play "The Rocky Horror Picture Show," and currently, "RuPaul's Drag Race."

The latter launched the art of Drag to popularity and mainstream media audiences. Although based primarily on the Queens of the United States, it led to its recognition in many other countries whose culture was not as evolved concerning their perception of things that were considered "out of the ordinary." One of these countries was Argentina.

Special clubs and bars for the community began to emerge. The most popular are CLUB 69, La Warhol, Human, Vorterix, and Peter. I selected these to mention because all (or, instead, the vast majority) of the LGBT nightlife scene has Drag Queens putting on shows. These go as far as the abilities of each performer. However, most involve a lip sync or "playback" of popular songs while dancing to the music with their exaggerated foam-rubber hips and waists made narrow by corsets, all to approximate the "ideal" female figure: that of the hourglass.

The best-known Drag Queen in Buenos Aires is Fabri Watson. She appeared on national cable with Moria Casán, a popular Argentinian talk show host, where she won a competition among other Drag Queens called "Moria's Drag Time," having been titled "Queen of Spring." She has 26.9K followers on Instagram (@fabrii.watson), and at the moment, she works as a host of the gay club "CLUB 69", whose page on Instagram (@club69.ba) has accumulated 59K followers. Working alongside her are queens Gabriel Yohai (@gabrielyohai) with approximately 3.2K followers, and Luxuria (@just__luxuria__) with almost 7K followers on Instagram.

Of course, Googling the definition of Drag is not the same as being able to hear it from the Queens themselves, so when asked about it, Fabri said, "Drag is my grounding cable; it's my way of expressing my art. Drag has no gender; Drag is living art (sic)." Each of the Queens had their definition of Drag. Luxuria described it as "the form of expression with the most freedom that can ever exist because it's about being whatever you want. However you want, whenever you want, and wherever you want to: there is no limit whatsoever." On the other hand, Gabriel had a more personal and concise answer: "For me, Drag is exaggerating everything feminine that can come out of my masculine self."

Another critical point that seemed relevant to explore from their points of view was how Drag in Buenos Aires compares to other places. Luxuria adds: "Drag in Buenos Aires has diversified so much that there are many new people who dare to do Drag, and each brings their own thing to the art." At the same time, Gabriel takes the question in another direction: "those of us who live in Buenos Aires has much more access to other materials, to other fabrics or wigs that are within our reach that are not available in the interior provinces of Argentina, which makes it more difficult for Queens that live there (sic)."

Between laughs and recounts, Fabri talked about the Drag movement in Argentina similarly to Luxuria: "There has always been a great Drag movement in Argentina, especially in the provinces; in Tucuman, for example, the Drag National competition has been held for more than ten years, and nobody seems to know about it." She added, "Here, what is happening is that now everyone wants to try Drag, which is great to help break down a lot of prejudices and barriers (sic)."

Adding up everything we gathered from the interviewed Queens, we can conclude that Drag is not just about dressing up as a woman and performing exaggeratedly; it is an art and a basic form of self-expression, lacking an exact definition. Drag has a different meaning for each person: it has no limits.