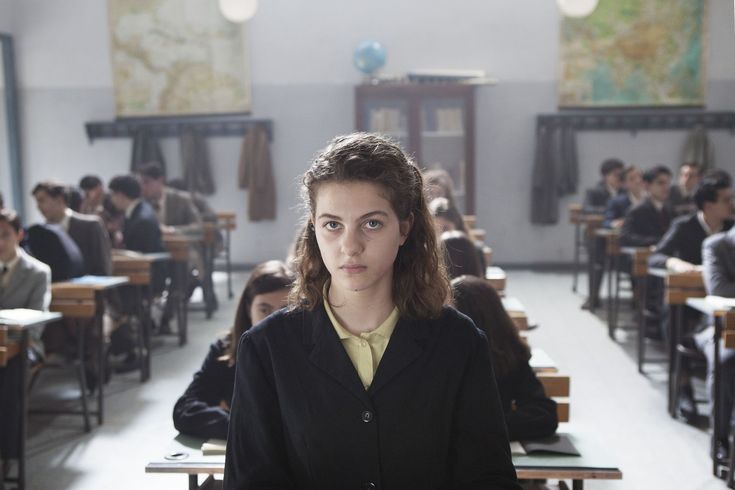 Readers are, by nature, curious human beings. This is why they keep reading and reading. This is also why they do not give up easily on challenging books. Furthermore, this is probably why they usually urge to know more about the writer’s background.

Who is the demiurge of the alternative reality found in the text? What did they achieve during their life? How has their life influenced their works? Naturally, readers ask themselves such kinds of questions. However, it is unknown what the purpose of this research is, nor how the knowledge about the writer can affect the reader’s perspective on the book.

The indefinite bond between the books and their authors

The relationship between books and authors is ambiguous. Some people believe the two should remain distinct and independent, while others argue that we cannot ignore the deep, meaningful connection between a book and its author. Nevertheless, history proves that putting the writer’s life and beliefs in the spotlight can jeopardize the book’s value.

J.K. Rowling’s popularity was endangered by her controversial comments about the transgender community. Campaigns to sabotage her books started from that. The same issue can be observed by looking at several writers that conveyed anti-Semitic rants in their works. Consider the case of Louis-Ferdinand Céline, regarded worldwide as one of the best writers of his century and at the same time despised as a poor human being for writing anti-Semitic tracts.

At this point, some questions come naturally. Should we detach or combine the author and the book? Is it legitimate to separate a book from its author? Is it possible to consider the artist as an independent entity from the man? Can we split art and reality? Morality and literature?

In this regard, Oscar Wilde argued: “There is no such thing as a moral or an immoral book. Books are well written, or badly written. That is all”. Therefore, if it does not matter whether the book is moral or immoral, the same could be said about the authors, at least according to Wilde.

The case of Elena Ferrante

There are cases where the book and the author are unavoidably separated, not by our choice, but by the writers’ own right to remain behind the curtains.

Elena Ferrante, the Italian author of My Brilliant Friend, has decided to remain anonymous since her first publication in 1992. The mystery of her identity continues to breed attention with her growing popularity. However, she seems determined to stay in the dark.

In 2016, Ferrante was called one of the 100 most influential people of the year by Time magazine. In addition, the fourth book of her Neapolitan Novels, The Story of the Lost Child (2015), appeared in The New York Times’ 10 Best Books of 2015. Published in 52 countries and translated into 40 languages, her books meet great global success.

Attempts to find out her identity

Despite her declared intention of remaining unknown, journalists and enthusiasts have tried to unfold Elena Ferrante’s real identity.

Marco Santagata has hypothesized that the actual name of My Brilliant Friend’s author may be Marcella Marmo. She is a writer and professor of Contemporary History in Naples. She studied at the Normale University in Pisa in the same years Elena Ferrante did. However, Marcella Marmo denied being Elena Ferrante in an interview.

More recently, Claudio Gatti published for The New York Review of Books the results of his investigation of Elena Ferrante’s identity. He proves through financial transactions that Anita Raja is the real Ferrante. Raja is an Italian translator who has become rich over the last few years.

Another hypothesis that many maintain is that Anita Raja and Domenico Starnone, husband and wife, writer and translator, typed together the novels under the name of Elena Ferrante. 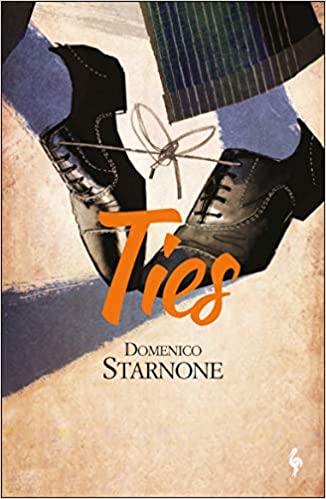 Although she wrote many other books, Ferrante is mainly known for her fascinating quartet. Their fame increased with the adaptation of the books into the TV series created by Saverio Costanzo and written by Francesco Piccolo. HBO, Rai, and Tim Vision produced the series, together with co-productions between Italian and international film groups.

Starring Gaia Girace as Lila and Margherita Mazzucco as Elena, the TV series gathers a selection of gifted Italian actors acclaimed by the public as perfect choices to depict the books’ characters.

My Brilliant Friend is a gigantic portrayal of the history of social behavior, human bonds, and family relationships in southern Italy between the 50s and 2010. Six decades of friendships, changes, and conflicts overwhelm the two protagonists, Elena and Lila. The book's title plays with the two main characters and tricks the readers. Who is the brilliant friend? Is it Lila or Elena? Both of them are ‘brilliant’ (or ‘genius’, as the literal Italian title suggests) in their own way. Lila is a sharp girl with an unusual talent for everything, although deprived of study opportunities. While Elena constitutes an example of perseverance and self-discipline during her education.

The intimacy of the central duo, together with the effective use of Neapolitan dialect, the humble setting, and the exceptional presence of introspection, make the book a true must-read. 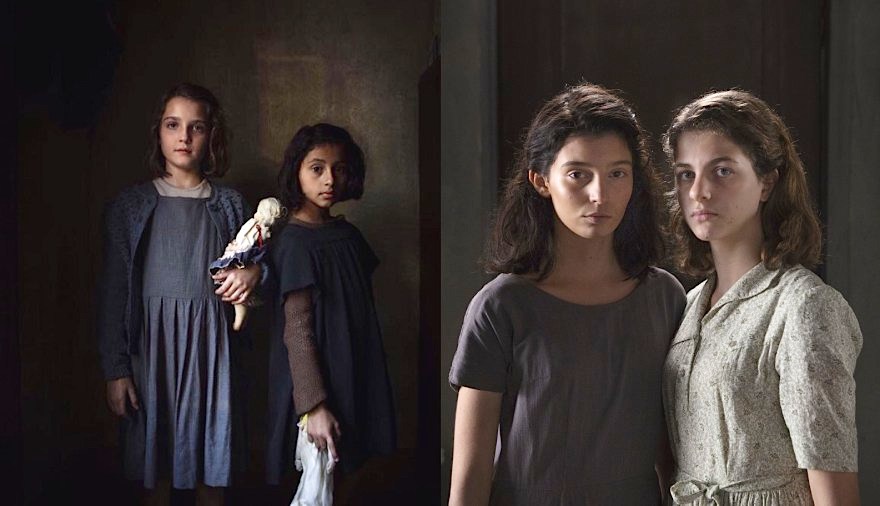 What does it matter who is speaking?

To go back to our starting issue, that is to say the relationship between books and authors, “what does it matter who is speaking”? What does it matter who wrote My Brilliant Friend? Why do we keep looking for answers when Elena Ferrante herself recurrently argues that anonymity is a precondition for her work?

The truth is that either woman or man, old or young, one or two, nothing could change the significant impact and success of Ferrante's literary work, in which her anonymity plays a key role.

As Ferrante explained, there are important motives behind her desire to remain nameless. “The wish to remove oneself from all forms of social pressure or obligation. Not to feel tied down to what could become one's public image – she said in an interview with The Guardian – To concentrate exclusively and with complete freedom on writing and its strategies.” Desires to detach herself from the book, to feel free to write, and to be independent of public opinion are some of the core reasons that led her to use a pseudonym. Moreover, she wanted to stand against self-promotion, which diminishes the value of art and falsifies the writer's personality.

Even more to the point, what writers need to express about themselves and the world is perhaps already found in their books. The result of their lives and experiences are the texts themselves. As the British novelist, Matt Haig tweeted, “Think the pursuit to discover the 'real' Elena Ferrante is a disgrace and also pointless. A writer's truest self is the books they write”.