TikTok’s resurgence of the ‘2014 Tumblr aesthetic’: The evolution of eating disorders and pro-anorexia content 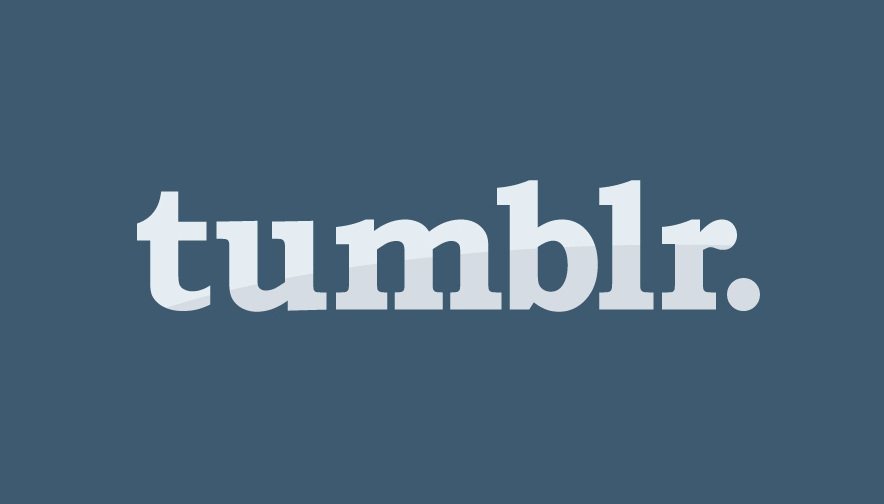 Viral trends on the app TikTok are suggesting tha the ‘2014 Tumblr aesthetic’ is back. Tattoo chokers, plaid shirts, oversized denim jackets, American Apparel skirts and skater dresses, fishnets and black tights, The Neighbourhood, Lana del Rey, Arctic Monkeys, and The 1975, all characterized the ‘aesthetic’ of the 2014 Tumblr era. And now, these looks and artists are regaining popularity and becoming trendy on TikTok, flooding users’ For You pages with images that remind of a time gone by.

Unfortunately, the 2014 Tumblr aesthetic wasn’t just a trendy style: it was also about the type of bodies bearing that aesthetic, and doing anything to look like the ideal ‘Tumblr girl’.

Tumblr was a website and mobile application popular among teenagers in the early 2010s. It was a place where teens could express their thoughts and emotions mainly through aesthetically pleasing photos; a space to convey one’s place in the world.

The ‘Tumblr girl’ would likely be a depressed teenager: in the 2014 Tumblr era, appearing to be sad, depressed, and mentally ill was seen as cool and quirky. But dressing the part was not sufficient to achieve the perfect Tumblr girl look. Being skinny was also necessary - it was almost a requirement to fit the style.

Indeed, 2014 Tumblr fashion hardly actually focused on the clothes, but more so on the type of body of the person wearing them. In fact, a crucial accessory was the thigh gap. A thigh gap is that space people have between their legs when they are significantly thin, largely only when their skeletal structure allows it.

In the 2014 Tumblr era, not having a thigh gap was a very negative thing. And so, the website became full of aesthetic pictures of thigh gaps and thin people known as ‘thinspo’.

‘Thinspiration’ - inspiration to become skinny - became so prevalent on Tumblr that in April 2012 the hashtag was banned. Nevertheless, the ban didn’t stop the engagement with thinspo content. Users found loopholes in searching the hashtag, such as misspelt words and code words, and thus the content remained accessible under other guises.

Among the thinspiration content, some of the images and videos fell under the category of “body checking”. Body checking is a type of behaviour which has the intention of evaluating the shape, size and composition of the body. Some examples of this kind of behaviour are constantly looking at one’s body reflection in the mirror, obsessively weighing oneself, taking pictures naked or almost naked to see how the body looks and measuring with fingers or other objects the size of different body parts. This behaviour is common among people who suffer from eating disorders and was a prevalent type of content among the thinspiration found on early 2010s Tumblr.

Mills and Roosen report, in their book ‘The Psychology of body image: understanding body image instability and distortion’, that the act of body checking works as a coping mechanism to reduce anxiety and reassure individuals that they have not gained weight. This type of behaviour can, in the long run, become compulsive and can perpetuate dysfunctional beliefs about the importance of weight gain.

Recently, there has been a rise in the popularity of videos on TikTok regarding eating disorders and unhealthy weight loss that share strikingly similar characteristics to the content and thinspo found on Tumblr back in the day. Many TikTok users have expressed concerns about the ever-growing ‘proana’ content on the platform.

Algorithms, particularly the TikTok algorithm, propose content based on what users interact with the most. The problem with TikTok seems to be that once an individual engages in at least one video promoting some sort of disordered eating behaviour, the content keeps returning. Even if the interaction with the video was to report it, TikTok’s algorithm takes this interaction as engagement and continues to push forward similar posts.

The renewed glamorization of the 2014 Tumblr aesthetic on TikTok can promote the creation of proana content that can, in turn, promote unhealthy behaviours and increase the development of eating disorders.

Back in the early 2000s, proanorexia boards and online communities served as a place not for the promotion of anorexia, but for the discussion of everything and anything relating to eating disorders. It was a place for people who suffered from this mental illness to share tips and discuss their feelings, as talking about disordered eating was not something socially accepted.

In the early days of the proanorexia content, the boards prohibited the promotion of eating disorders. All the content had to be based upon tips or venting, and in no way it should appear to promote the illness.

Indeed, the sites were age restricted to prevent minors and children from accessing the content. To access people had to contact moderators, state their age, and how long they had suffered from the illness. These restrictions were enforced in hopes of preventing people who did not already suffer from an eating disorder to develop one due to exposure to such content, and to keep children away from eating disorders discussions.

Indeed, no one younger than 12 years old could participate in these communities. The earlier an eating disorder, starts the more deeply it is likely to be ingrained. Furthermore, it’s easier to be influenced by unhealthy behaviour as a child.

The dangers of TikTok rely on the fact that it is an app full of children and the promotion of content like thinspiration and proanorexia can push young people to the brink of developing an eating disorder, if not actually promote the development of one.

Research has proven that social media can have a negative impact on body image. Moreover, regular exposure to posed and photoshopped content can create unrealistic expectations for what bodies should look like.

Even when the next viral trend replaces the 2014 Tumblr aesthetic, the implications of its resurgence will remain strong. The return of this aesthetic indicates that there continues to be a preference for thinness as society’s beauty standard. Despite the many social movements aiming to promote body acceptance, positivity and neutrality, there has only been a small real change in body acceptance on social media.

The resurgence of this aesthetic endangers new generations, and could potentially trigger an increase in the development of eating disorders and the rebirth of proanorexia boards and communities. Although TikTok has guidelines that restrict content promoting unhealthy habits or risky behaviours, Tumblr’s history proves them to be useless most of the time.

The only effective way to prevent the further popularization of such content is by changing how society and social media view bodies. Accepting all types of bodies and stopping the demonization of weight gain could be the only way to prevent another generation from developing body image and eating-related issues.

The Return Of The Early 2000s Fashion: Eating Disorders And Body Trends