You’re not in your Fleabag era, You’re just dissociating 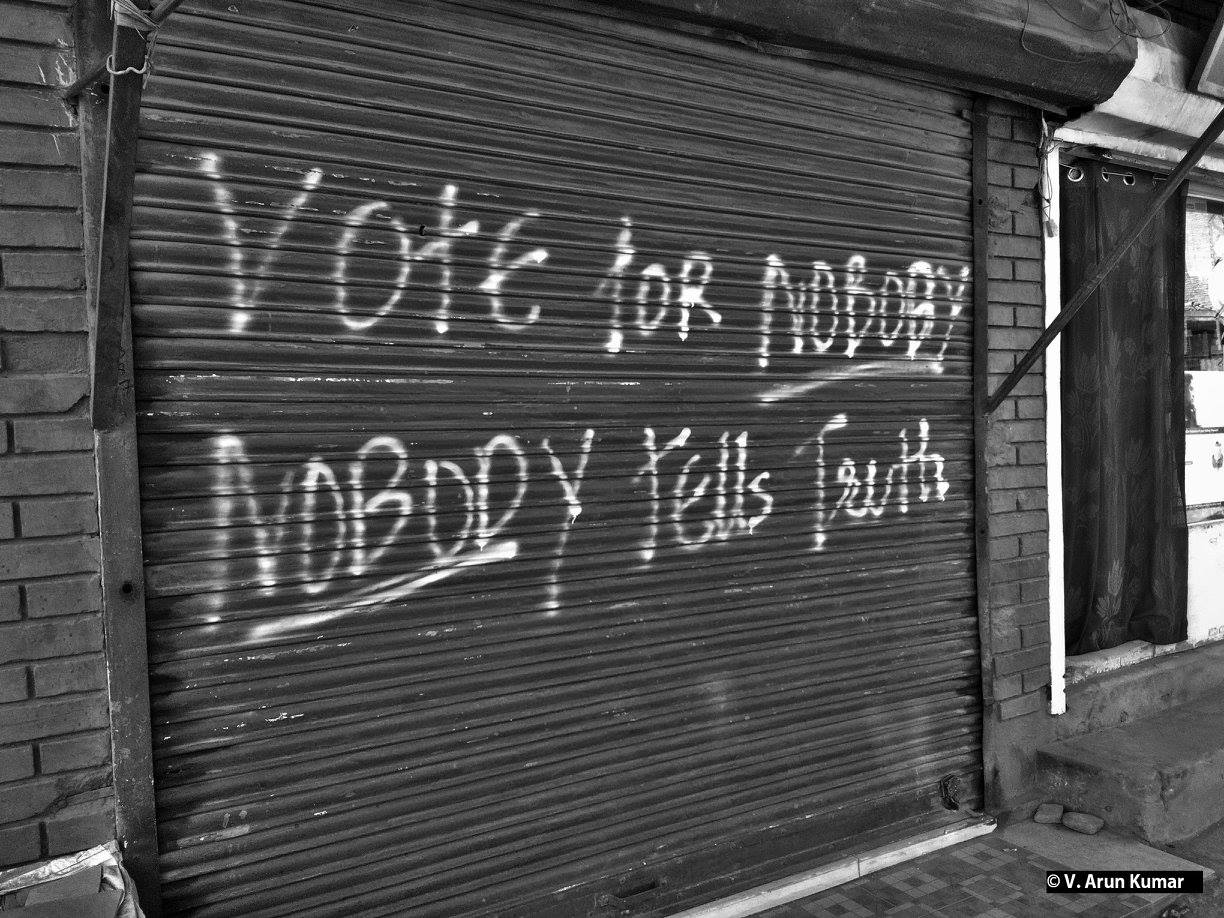 Enter the ‘Fleabag Wra’ woman - she smokes cigarettes for breakfast, squanders around in last night’s makeup, she performs pain like it’s art.

She is a self-effacing red flag who would rather die than indulge in honest communication.

She is listlessly medicates with sex and alchohol, causes pain to others and has become the guiding light for a new strain of feminism. Yes, she is real. Or, is she?

In 2019, Emmeline Clein wrote about “dissociation feminism”, where she essentialised the oversharing yet distanced women who often found expression in Euphoria’s Rue or the self destructive Irish beauties in Sally Rooney novels.

An aftermath of the “curdling of the hyper optimistic, #girlboss,” Clein’s disassociated feminist is dispassionate and wry.

A more accurate description of this are women on Tiktok who, inspired by fictional characters, spew an intrinsic nihilist attitude towards feminist progress or life in general.

These videos are often the epitome of “feminine messiness” that advocate “seeking vengeance for fun” or sleeping in “drugstore mascara”.

A range of ‘eras’ have taken hold of Tiktok, but in the spotlight is always the disoriented, detached white woman.

This poignantly worded glorification of heterosexual female despair is evident too in novels by Ottessa Moshfegh and Sally Rooney.

While the nameless character in My year of Rest and Relaxation embarks on a drug-addled quest to sleep off an entire year, Frances in Conversations with Friends takes it upon herself to act perpetually detached while having an affair that torments everyone involved.

It’s as if their aching heroines are always looking for an excuse to submit to pain.

When Fleabag looks directly at the camera during riveting moments, it is nothing but an extension of the mind-body separation that dissociation often leads to.

The terrifying part? Young women today are increasingly viewing it as a poetic coping mechanism.

The inertia and nihilism, which have unflinchingly become the undertones of the “Fleabag era”, are subverting the entire feminist movement.

Fleabag is not enraged with patriarchy but herself. She repeatedly cracks jokes while addressing the viewer during an uncomfortable family dinner in the second season. She wipes blood off her face and says, “This is a love story”. Her laughter during woeful situations misdirects the viewers to think that the pain she experiences is her fault and laughter is the only befitting remedy.

This tactic puts the burden of dealing with her pain entirely on the woman and forgives (however unconsciously) the systemic inequalities that cause it.

This passivity, however, is the playground of the privileged.

Dissociative feminism is the prerogative of women around whom the world already revolvescis,pretty,white and wealthy.

They’re tormented, perhaps not very likeable, yet interesting. They can choose to dissociate from oppression and have no desire to fight for women who might not have the said choice.

To then premise a show on Roxane Gay’s (who is a person of colour) “Bad Feminist” makes Fleabag bad at bad feminism.

Ironically, Fleabag answers all the questions it raises. “I love you”, she tells the priest in the end. “No, let’s just leave that out there for a second on its own”, she says while he tries to interrupt.

Though she is addressing Andrew Scott, it is also an appeal to the viewer: Sit with my story, allow me my pain. As we must, while being aware of the conditions that have made it possible for her to say so.