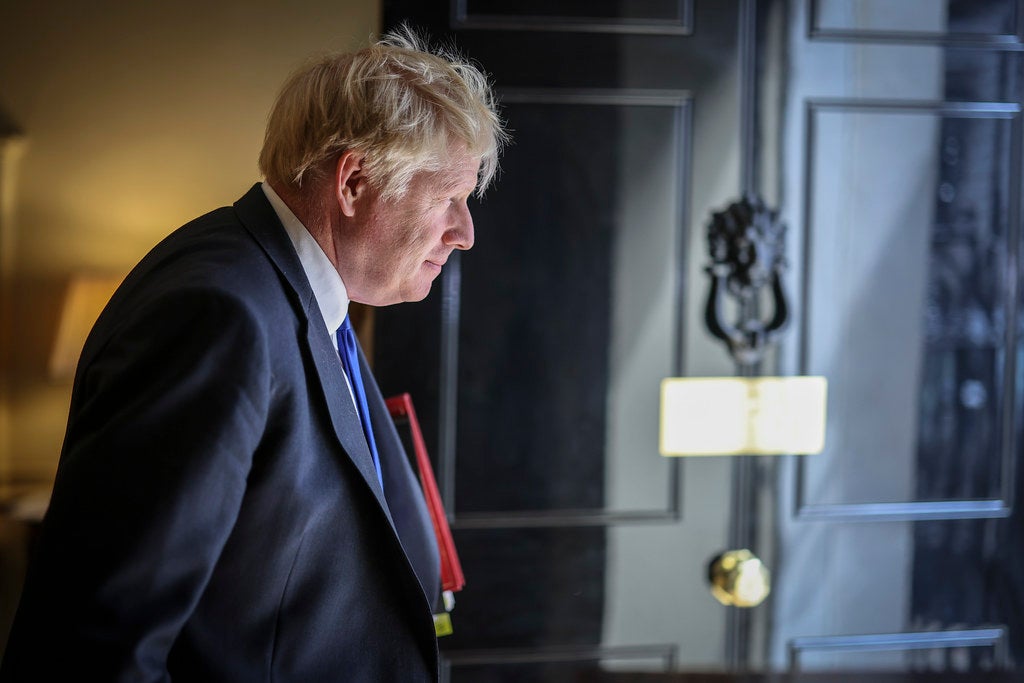 Following the coercive resignation of Boris Johnson as the UK prime minister, the British pound rose 0.4% against the dollar, trading at $1.20. The pound now approaches the dollar as UK stocks rise. However, this value rise comes when inflation has hit a 40-year high in Britain, and is forecasted to climb above 11% later this year by the Bank of England.

"Make no mistake, however, the pound remains severely weak due to the dire state of the UK economy, which is underperforming its peers, and is likely to enter into a recession while the Bank of England refuses to hike interest rates aggressively to deal with the escalating inflation," says Walid Koudmani, Chief Market Analyst at Broker XTB.

The Financial Stability Report of July by the Bank of England reveals that the economic outlook for the UK has deteriorated materially with inflationary pressures intensifying sharply, causing disruption to the supply chain. Energy and food prices have surged, leaving homes and businesses vulnerable to uncertain future financial conditions. Inflation hit a 40-year high in May, which is reportedly the highest among the G7 economy leaders. This raises concerns about how the UK economy will recover as it faces stagflation and recession threats.

As political tension eases, economic tension develops, as the world’s fifth-biggest economy faces uncertainty. Although most of the economy’s deteriorating condition is owed to the Russia-Ukraine war by the Bank of England, the Brexit trade barriers have also caused major food and energy price surges. This provokes the Bank of England to increase interest rates to cut down on spending and reduce risks of economic inflammation. It states that it will continue to do this as many times as necessary. This, according to analysts at Citi, will evoke poor standards of living for its people.

Earlier today, the newly appointed finance minister and chancellor of the exchequer,  Nadhim Zahawi, passed his vote-of-no-confidence in form of a written letter he posted on his Twitter handle, on Johnson pronouncing his government as unstable and lacking in integrity. This comes after Rishi Sunak resigned from the office, due to similar conflicts in moral and economic interests with the now-resigned prime minister. Both Zahawi and Sunak are runners for the vacant premiership seat.

However, as the conservatives seek to elect a new prime minister after Johnson’s announcement, it is apparent that whoever takes over the position would be taking on the responsibility for reviving the world’s fifth-biggest economy from a looming recession. For now, Johnson retains this position and continues his duties as the UK prime minister under close watch.