Domi-no Grazie: US Pizza Makers Bow Out of Italy as Sales Plunge 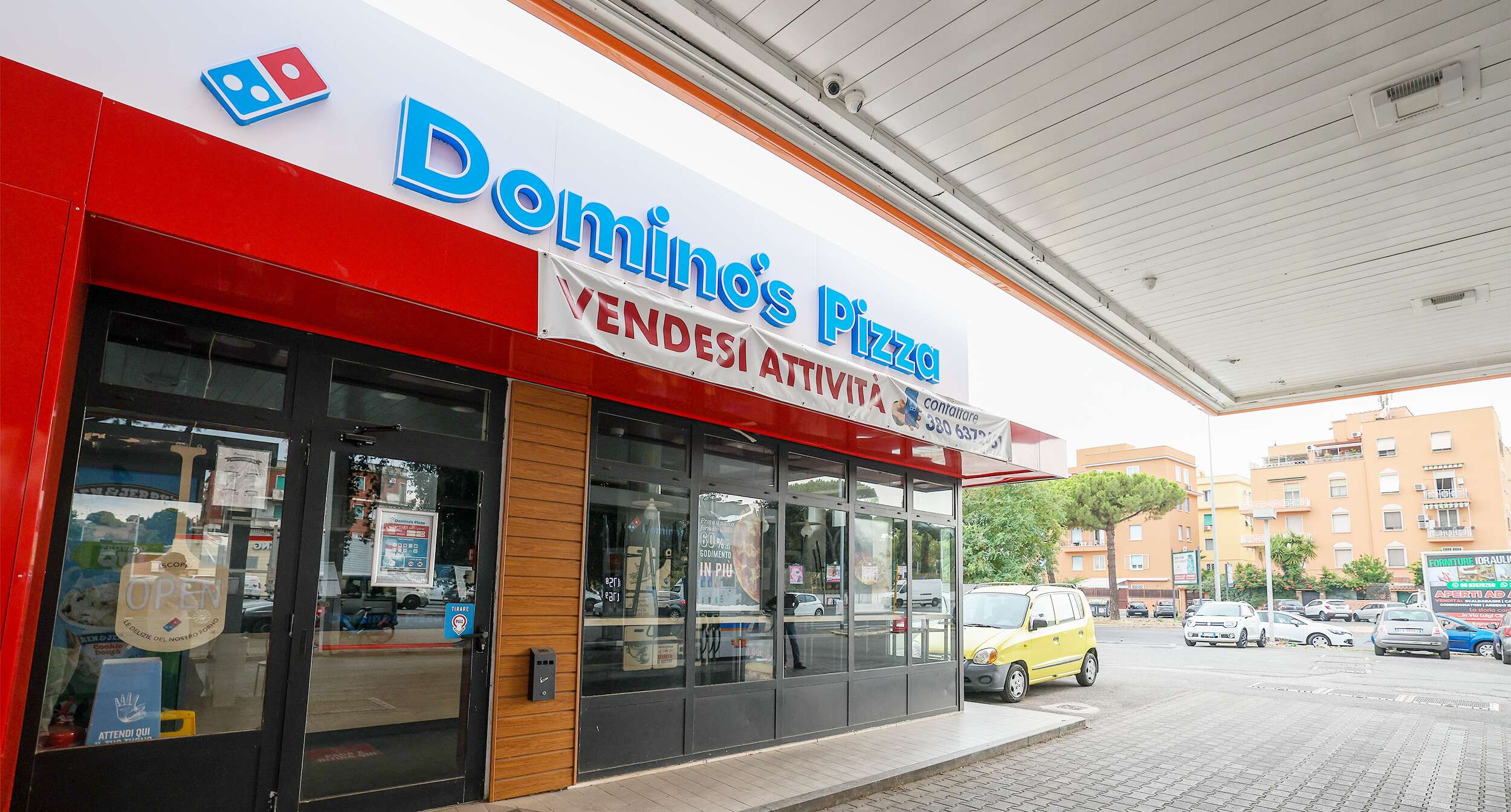 Domino's, the world's largest makers of Pizza, completely shut down all their local stores in Italy after Italian franchise partner ePizza SpA filed for bankruptcy earlier this month after seven years of investment efforts to win over Italians with American-style Pizza.

Domino's has the largest pizza chain in the world. It runs over 18000 stores across 90 countries globally. In 2015, Domino's expanded to Italy, the home of ePizza, establishing 29 stores across the country on borrowed money, with a plan to grab the attention of its locals by delivering a different pizza menu that included American-introduced pineapple toppings, widely resented by consumers across social media. Domino's had a long-term goal of establishing 880 stores across Italy.

This move didn't seem to work out as planned, as ePizza struggled to gain traction among the locals for years. However, it turns out Italians prefer - well - Italian-made food and patronized traditional pizza makers than Domino's stores.

2020 was an unbearable year for ePizza as strict lockdowns due to the pandemic restricted their nationwide delivery. What was worse? The competition was getting more challenging as traditional restaurants registered their businesses on delivery apps like ‘Deliveroo’ and ‘Just Eat’ to supply across Italy. This was competition ePizza could not keep up with as they were overwhelmed with sales plunge and financial challenges.

"We attribute the issue to the significantly increased level of competition in the food delivery market with both organized chains and 'mom & pop' restaurants delivering food, to service and restaurants reopening post-pandemic and consumers out and about with revenge spending," ePizza said in a report to investors accompanying its fourth-quarter 2021 results, according to Bloomberg.

At the end of 2020, ePizza had acquired $10.8 million in debt. The pandemic hit it so bad that it could not make enough to pay back its creditors. ePizza received a tribunal in April granting it court protection from suits for debt repayment and seizure of company assets by creditors for 90 days. This expired on July 1. All deliveries stopped immediately, and the company filed for bankruptcy.

Domino's leaving Italy has caused a stir on social media, with people asking why it ever thought of entering the country in the first place. A Facebook user wrote, "In Italy, it is all about food and history. Food that feeds the body as well as the soul." Another Twitter user stated that running a Domino's store in Italy is "like trying to sell snow in the North Pole."