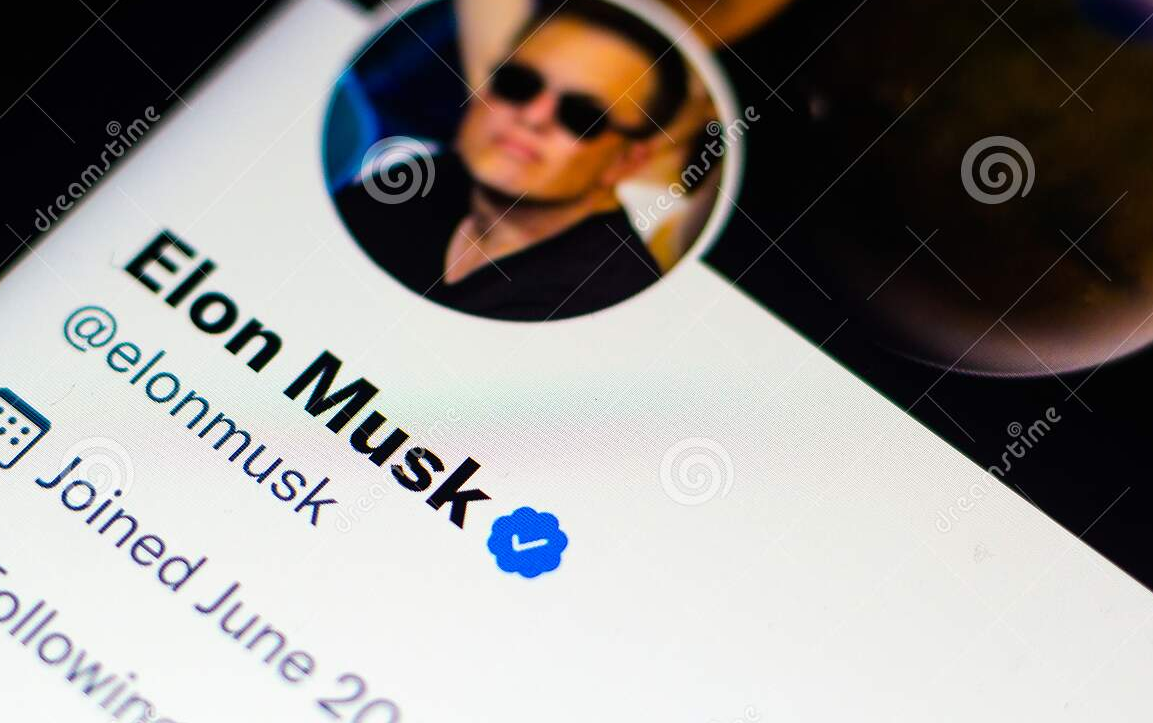 CEO of Tesla, Elon Musk, said there are three issues that still need to be resolved, before closing the planned $44 billion acquisition of Twitter, which was announced last April.

Musk stressed during his intervention at the Qatar Economic Forum, that a solution has not yet been reached regarding Twitter’s claim that fake accounts and spam constitute less than 5% of active users. Musk continued on saying that “we are still waiting for a solution in this regard,” noting that it is a very important issue.

Twitter said it would "cooperatively share information with Musk to complete the transaction," and the company reportedly offered full access to more than 500 million daily tweets on the platform.

Musk also added that it was not yet clear if the debt portion of the Twitter deal would be combined. He also indicated that his offer would require shareholder approval, which are the three pending matters to complete the deal, according to Yahoo Finance. Twitter's board of directors on Tuesday recommended that shareholders approve Musk's $44 billion offer. Musk's offer of $54.20 per share for Twitter includes $27.25 billion in equity financing, $6.25 billion in margin loans and $10.5 billion in debt financing.

The company's board of directors unanimously recommended that shareholders vote in favor of the deal. Twitter shares rose more than 2% amid a broader market rally on Tuesday, but were still trading at less than $39 a share. About 30% below Musk's bid price, underscoring investors' persistent doubts that the deal would close.

"Overall, the approach should be to let people say what they want...but decide who sees it based on any particular Twitter user preferences," Musk said. Ideally, he said, he would like to get 80% of North Americans or "half the world's population" on Twitter in some way.

Musk was also asked if he plans to become the CEO of Twitter, and he replied, "I will lead the product, which I do at SpaceX and Tesla, whether I'm called CEO or something else that is far less important than my ability to lead the product in the right direction."