German Extends The Life Of All Three Nuclear Plants 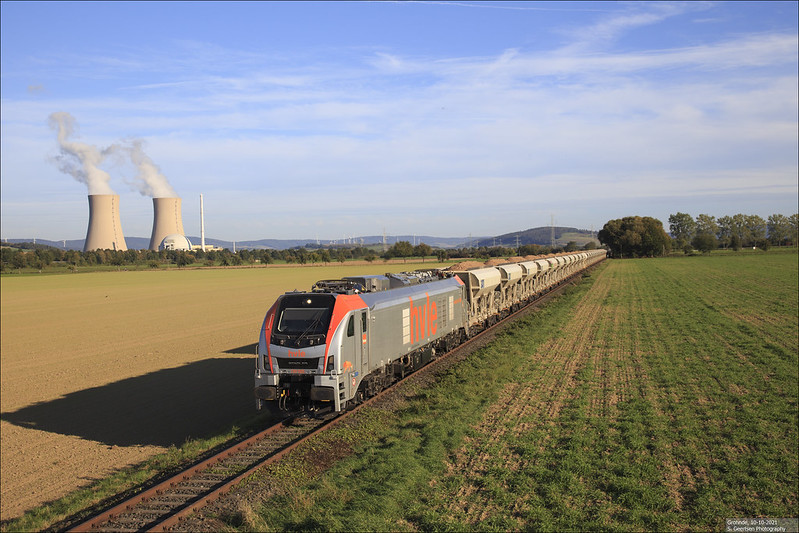 Scholz reaches an agreement with coalition partners to continue operating the remaining power plants until next April.

As Berlin fights to avoid an energy crunch this winter, Chancellor Olaf Scholz has imposed a compromise on the members of his governing coalition by ensuring that the country's three remaining nuclear power plants will remain operational until mid-April 2023.

The three plants have a combined power capacity of 4,300 megawatts (MW), contributing 6% of Germany's electricity production this year.

Initially, Germany intended to shut down the plants on December 31 of this year.

As a result of the war in Ukraine disrupting Russian natural gas supplies, energy prices have reached emergency levels. The decision was made in response to the European energy crisis and exceeded an earlier proposal by the country's economy ministry to construct only two of the plants.

However, as a result of the chancellor's decision, the nuclear exit will proceed as planned and no new fuel rods will be purchased, resulting in the end of nuclear power in Germany by April of next year.

This action exemplifies Scholz's attempt to bang heads together with his government partners, the Greens and the liberal Free Democrats (FDP), to resolve a dispute that had the potential to damage coalition cohesion severely.

Christian Lindner, head of the liberal coalition partner FDP, wanted to keep all three plants operating until at least 2024, Robert Habeck, minister of the economy and leader of the Green Party, initially insisted that they be shut down as scheduled at the end of 2022.

Finance Minister Christian Lindner of the FDP, who has argued that Germany must use all of its energy sources to help lower prices and keep the lights on, stated that Scholz had "provided clarity."

Later, Habeck's party submitted a proposal to remove one of the power plants from the grid as scheduled, while keeping the other two in reserve until April 2023 in case the crisis worsened.

Thus, the German leader intervened to resolve a dispute regarding the delayed end of nuclear power in the country that had kept his coalition government at odds for several months.