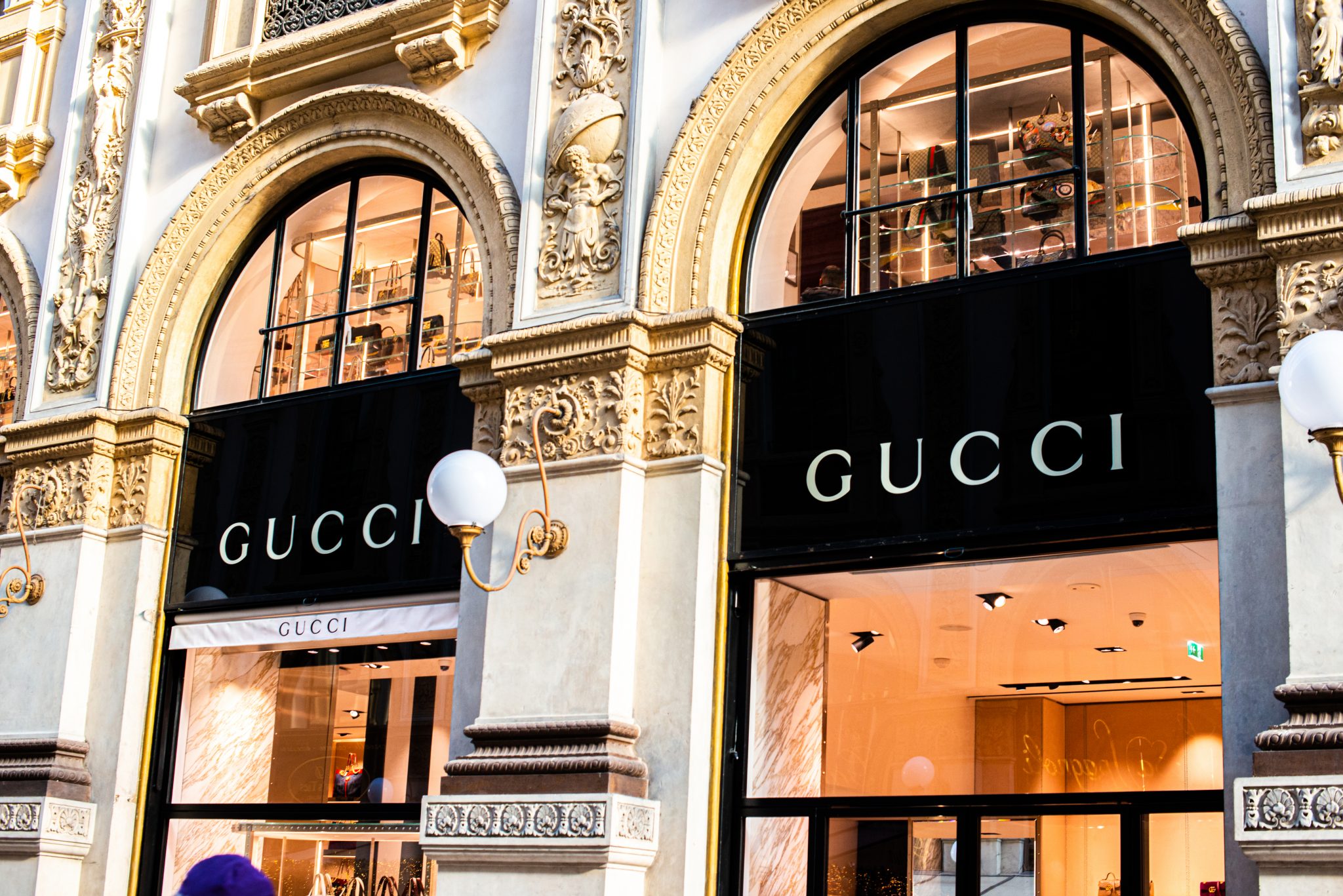 Italian luxury brand Gucci will allow payments with cryptocurrency at some stores in the United States from the end of May. The adoption of cryptocurrency payments is linked to Gucci's nascent Web3 community for real-world consumption. Gucci has established itself as an early adopter of Web3 technologies through NFT projects such as SuperGucci and Gucci Grail or the Gucci Vault video game on Sandbox.

According to the media released on May 9, Gucci announced that products would be available using digital tokens from the end of this month at some stores in New York, Los Angeles, Las Vegas, Miami, and Atlanta. Customers can purchase products using more than ten cryptocurrencies such as Bitcoin, Bitcoin Cash, Ethereum, Wrapped Bitcoin, Litecoin, Shiba Inu, and five stable coins pegged to the US dollar, as well as Dogecoin.

As Marco Vizari, CEO of Gucci, said, Gucci's endeavor to incorporate new technologies will offer an improved experience to the customers. Also, it is a natural evolution for customers wishing to pay by cryptocurrency. In-store payments are made by scanning the QR code from the cryptocurrency wallet in the form of a link sent by Gucci to the customer's email.

Moreover, Gucci is actively marketing in digital areas such as "Web 3.0," a new web environment that gives users more authority based on blockchain networks. Web 3.0 is the latest form of the Internet using virtual space such as metaverse. Last year, Gucci built a virtual experience space called "Gucci Garden" on the game platform "Roblox" and sold a virtual Gucci bag here.

Meanwhile, luxury brand, Off-White joined the payment system with cryptocurrency. Earlier in March, Off-White already introduced a cryptocurrency payment method. Payments can be made at flagship stores in Paris, London, and Milan with Bitcoin, Ethereum, and Ripple.

Transactions are processed using terminals that find the exchange rate of cryptocurrency to legal currency, and refunds are provided only as a credit (value) that can only be used in stores in local currency.

The brand commented that the crypto payment is an essential step in terms of the brand's growth as it embraces Web 3.0 technologies and evolving customer needs for their future.

Several other brands announced the same move in the luxury industry. While luxury watch brand Hublot started accepting crypto last February, the Italian brand Philipp Plein is one of the first to take crypto payments in August 2021. Accumulate records 150 bitcoins to date, equivalent to nearly €6 million.

Increased Taxes on Cryptocurrency: The Italian Government’s Most Recent Move

Luxury vs. Contemporary Brands in a Designer World