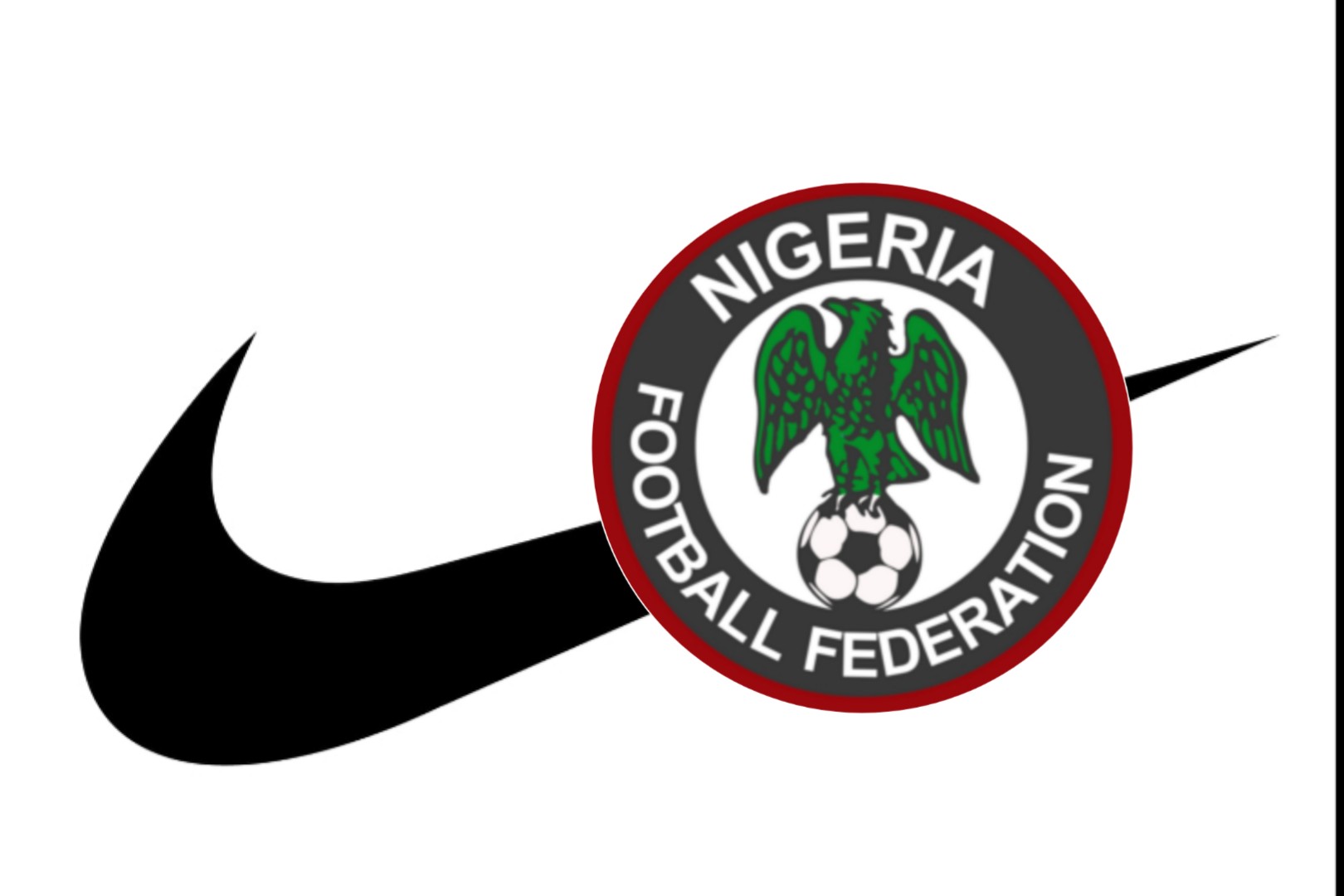 Nike, popular for its partnership with sports teams, renowned athletes, and celebrities worldwide, also extended its contract agreement with the Nigerian Football Federation (NFF) until 2026.

The contract depicts that Nike will remain the official sponsor of Nigeria's men's football team Super Eagles, and their sports accessories and kit. The agreement also involves the women's and other football teams for the next four years until after the 2026 FIFA World Cup.

"We talked about several areas they needed to look into, and we finally got a deal and extension of the contract until December 2026. I credit this to Members of the NFF Executive Committee and the General Secretary. The new agreement lends credence to Nike's faith in Nigeria Football and what we are doing as a Federation." Said President Melvin Pinnick of the NFF.

He considers the deal "A wake-up call for our other sponsors and partners to extend their agreements and for more players in Corporate Nigeria to support the Nigeria game," Pinnick said. "We have also succeeded in getting our partners Nigerian Breweries PLC to extend their contract with the NFF by one year. Initially, their relationship with the NFF was due to end this year. However, we talked and met several times, and finally, they agreed to extend by another year, after which they will review the relationship."

Nike's flagship store is powered by Hudson Brand Development Nigeria (HBDN), a subsidiary of Hudson Holdings Group, a retail and distribution Group renowned for representing NIKE and a host of other sports and fashion brands in over 30 African countries.

"We are extremely proud to be opening the Nike Flagship store here in Lagos, the first in West Africa," says  Kieran Murphy, Country General Manager of HBDN.