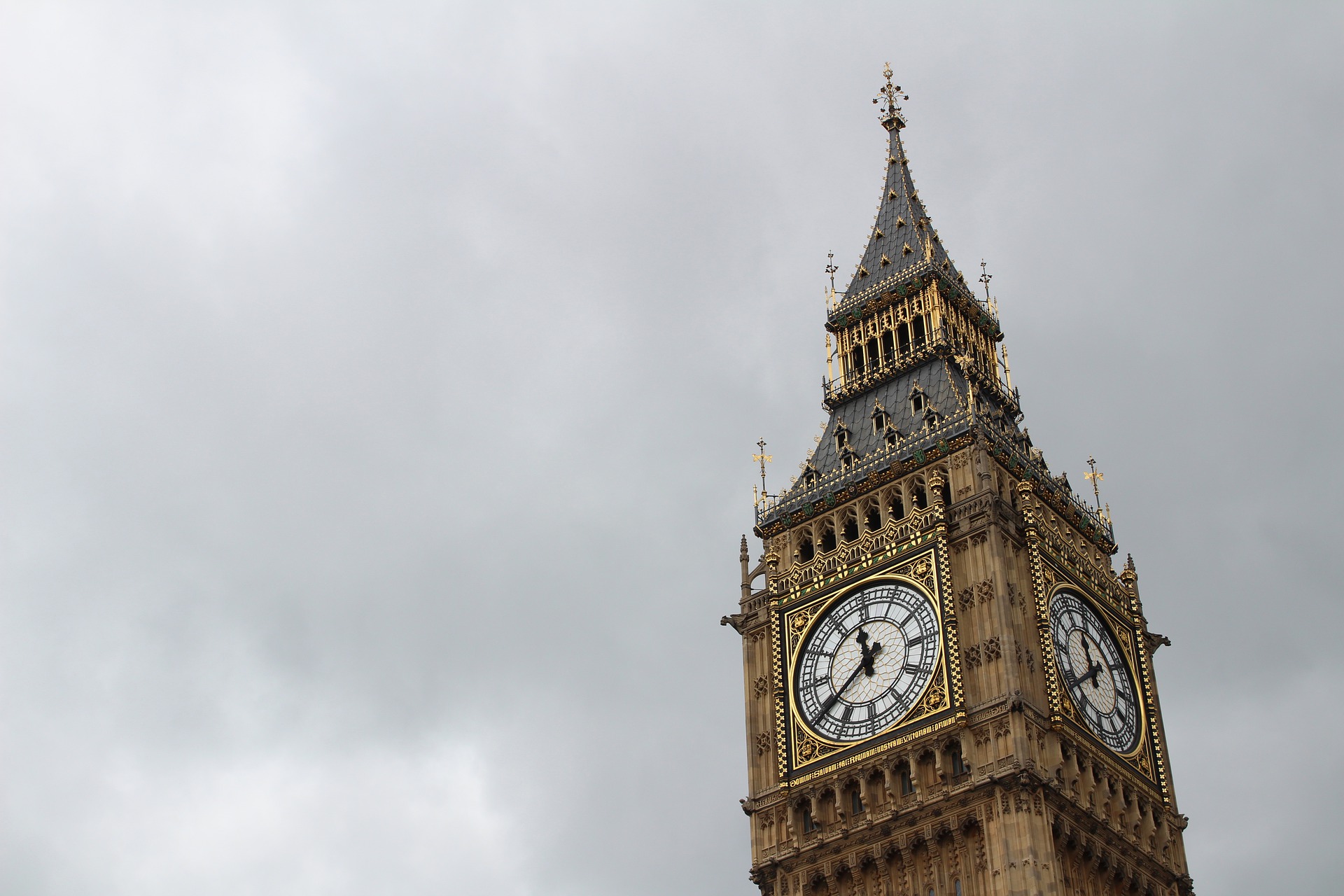 Following a ballot of emergency services workers, including firefighters, paramedics, and 999 call handlers, Britain could face an autumn strike.

As industrial unrest sweeps the country, the Fire Brigades Union has announced that tens of thousands of firefighters and control room staff across the UK will undergo a ballot on whether to strike over pay.

According to FBU, 32,500 of its members will vote in the coming weeks on whether to launch a strike campaign on Tuesday.

According to the union, the move follows a 2% pay offer made in June that has not been increased despite the soaring rate of inflation, which is expected to reach 13% this winter.

Now, 250,000 Unite members working for the NHS in England, Wales, and Scotland are being balloted, including emergency services such as paramedics, emergency call handlers, and ambulance drivers.

More nurses are expected to strike after unions reacted angrily to a proposed pay deal for healthcare workers.

The public was told that the 999 calls would be answered. However, non-emergency issues such as flooding or garbage fires would not be considered.

The ballot will be held in five weeks, and strike dates will be announced if the union supports them.

Employees from a variety of industries, including rail, telecommunications, ports, and the postal sector, have walked out in protest of pay increases that do not keep pace with rising food and energy costs.

Firefighters went on strike almost a decade ago over pensions, and there was a long strike over pay almost 20 years ago.

“Strike action is always a last resort," said FBU general secretary Matt Wrack, "but our employers are increasingly leaving us with no choice.”

Firefighters must be fairly compensated, according to him.

Colenzo Jarrett-Thorpe, Unite's national officer for the NHS. He thinks that It is an appalling, irresponsible move by the Government to demand that even this insulting pay offer be funded with existing NHS money.

“The health service is already at breaking point and needs urgent investment to stave off collapse but we also need to reward staff properly.”

There are currently 40,000 vacancies in the NHS. This dreadful pay offer will only make it more difficult to recruit and retain employees, according to Colenzo.

After rejecting a 4% pay offer, Unite is recommending that its members vote yes on industrial action on the ballot. The ballot closes on September 11 in England and September 15 in Wales.

Ethical Consumption As A Starting Point, Not The Solution