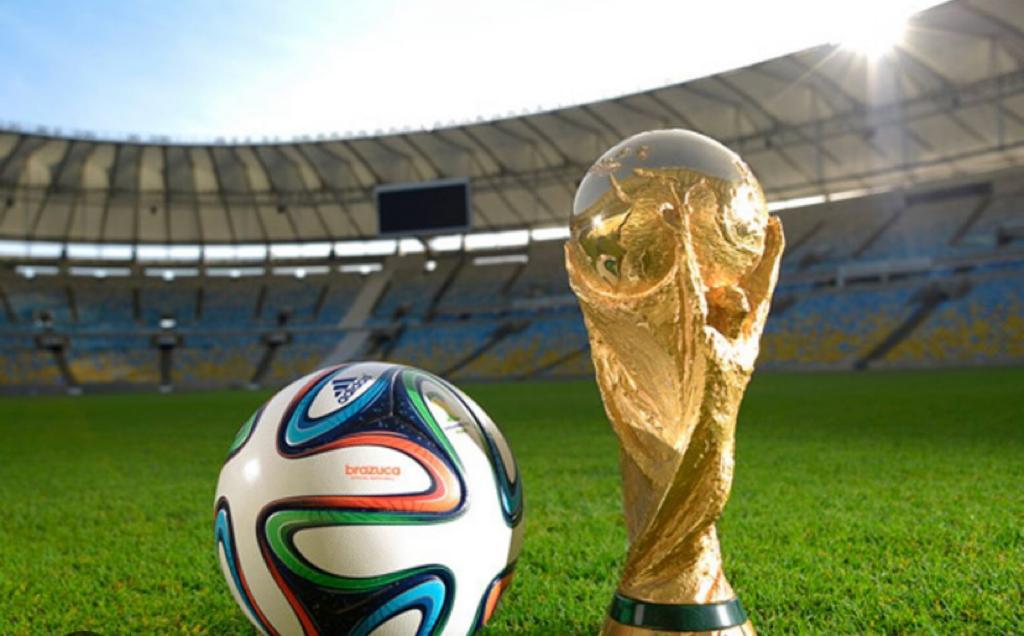 It’s the most watched, most happening, and the most anticipated event of the year! Football fans from across the world have gathered in Qatar to celebrate and participate in the colossal FIFA World Cup 2022. The middle-eastern country, playing host this year, has rolled out the red carpet for millions of visitors. At present, it’s all about top-class sport, big money, and bigger power interests. As probably the most expensive sporting event ever, what does this signify for the Qatar economy?  Let’s examine.

The oil-rich Emirati is estimated to have spent a staggering $220 billion since 2010. This is 15 times of what Russia spent for the 2018 event. Not just that, the state has spent over $300 billion to upgrade the infrastructure. This includes the Doha Metro, several 1000 kilometers of roads, highways, a new airport, a new city, and a new port. Not to mention the country’s wealthy stocks of oil and gas facilities. According to the several reports, financial analysts estimate Qatar’s GDP to rise by 4.1% by the end of this year, thanks to FIFA.

An increase in growth is usually indicative of increased spending. According to the Zawya press report, football fanatics will incur expenses on socializing and venturing out, compared to the previous World Cup. A fresh data survey records that more than half of the respondents – 54% in Qatar, 45% in Saudi Arabia, and 42% in UAE will spend more than what they incurred in previous tournament seasons. Additionally, Qatar is set to witness a surge in the amount of food ordered, with the usual levels peaking more than 80% compared to other days.

From an economic standpoint, the tournament has been a growth enabler and is expected to be a driver of sustained development and global interest going forward. “The World Cup is not only an auspicious strategic instrument as a stand-alone occasion, but it is also a vehicle for achieving a thriving economic landscape beyond 2022, and an integral part of the bigger picture set forth by the ‘Qatar National Vision (QNV) 2030’,” a PWC report reads.

“From the time they won the World Cup bid in 2010, Qatar did see a gradual move towards diversifying its domestic economy, as evidenced by the reduction in its oil and gas contribution to GDP from 53 per cent in 2010 to 39 per cent in 2020,” explains Rituparna Majumder, industry principal, economic analytics practice, Frost & Sullivan. “Further, over the years, notable progress has been made in other sectors such as construction, wholesale and retail trade, finance, human health and social work. The share of the construction sector, increased from 6 per cent in 2010 to a whopping 14.4 per cent in 2020, thanks to the World Cup-related infrastructure developments.”