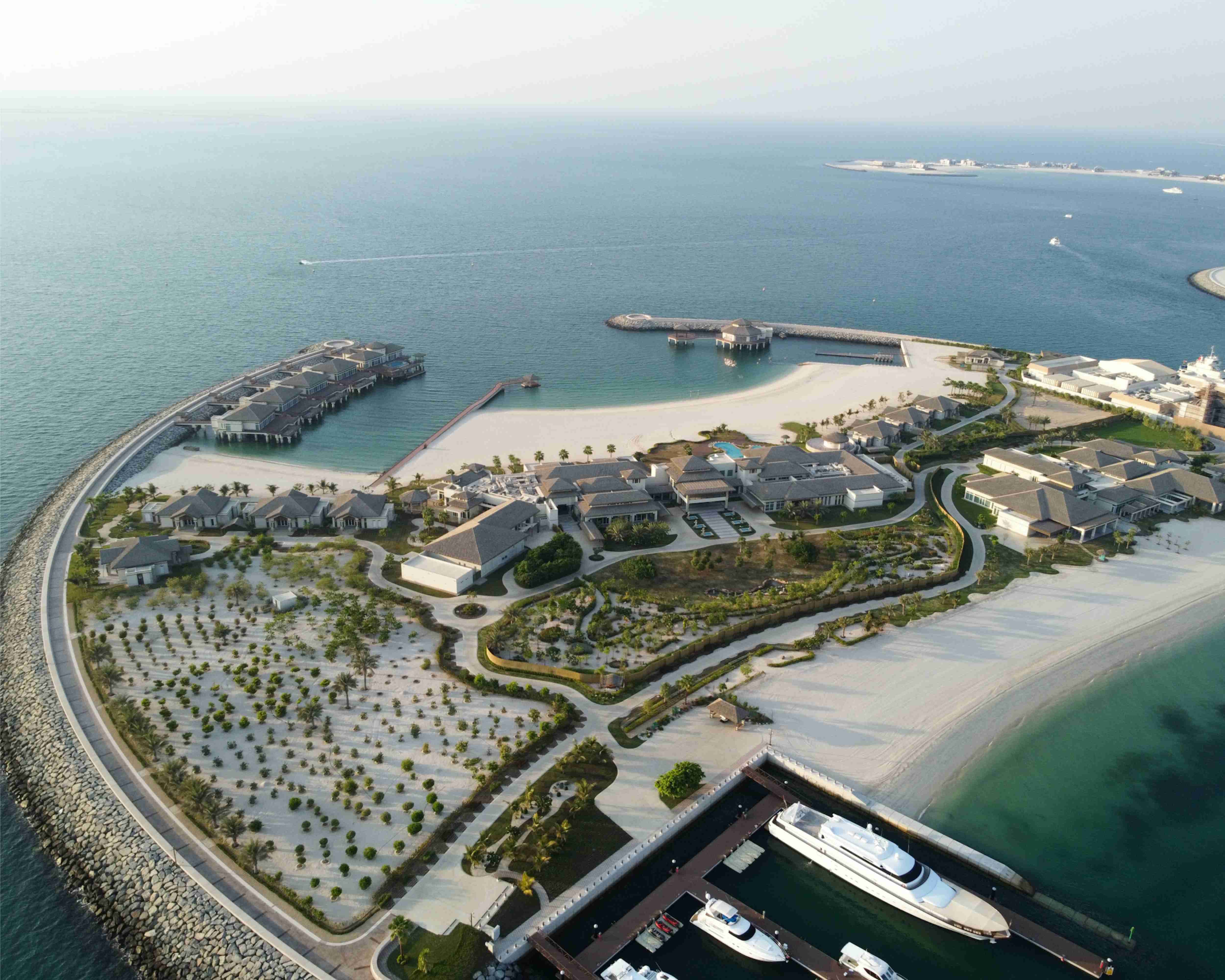 The Palm Jebel Ali megaproject will commence again amidst the recent surge for waterfront houses in Dubai. The Dubai Land Department reported that with 9,720 transactions totaling almost $6.6 billion, August was the best-performing sales month in 12 years (Dh24.3bn). Dubai is experiencing an unprecedented housing boom, skyrocketing rentals, and home prices. Demand for luxury homes and new villas has been fueled partly by a shift in buyer demographics.

The value of certain waterfront houses has increased by 300 percent, according to real estate professionals, which suggests that the restart of the Palm Jebel Ali megaproject might further bolster Dubai's housing market. An increase in demand for beachside apartments and villas in the city has prompted developer Nakheel to announce that it is reviewing its plans for the Palm Jebel Ali project, which has been idle since 2009.

The project, estimated to take years to complete and is 1.5 times as large as the adjacent Palm Jumeirah, may close the gap in the supply of waterfront homes that are now available for purchase or rental. Nakheel said that "the Palm Jebel Ali masterplan is being revisited. Further details will be released in due course".

The infrastructure required to support the island, which is 15 minutes drive west of Dubai Marina, is not yet known. Although Nakheel's plans for Palm Jebel Ali have not yet been made public, they will probably feature many new oceanfront villas. Some sources suggest that as many as 1,700 villas might be available alongside 6,000 new flats.

Sellers claimed that as more Europeans choose to make Dubai their home, the demography of communities are starting to shift. This is because more individuals are eager to relocate to the UAE following its effective management of the Covid-19 epidemic and golden visa program.

The consequence of this unprecedented demand has made the absence of new waterfront or beachside zones in the city more apparent. The islands will eventually include more than 80 hotels and resorts, 22 km of beaches, and parks with views of the Arabian Gulf.