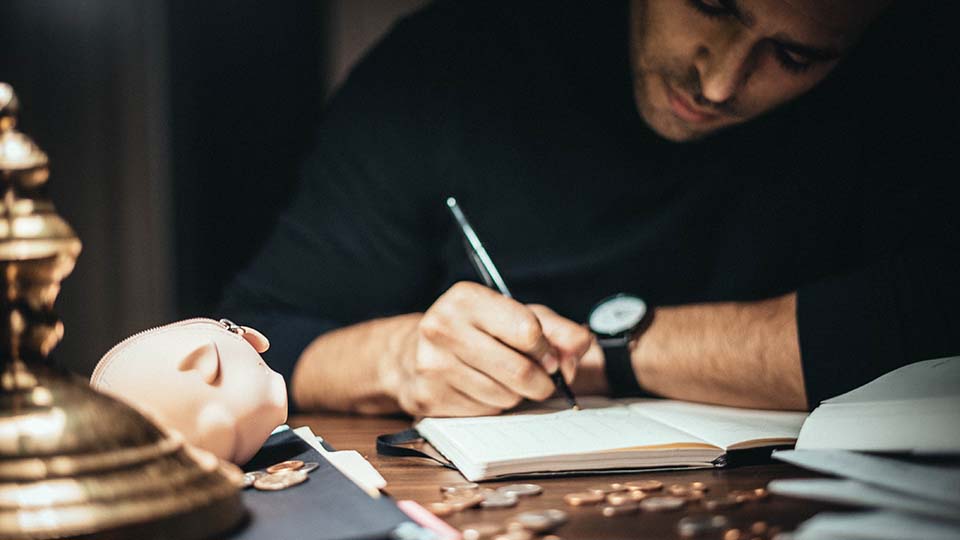 According to the Bank's recent predictions, inflation will reach 13% by the end of this year, and the cost of living crisis will continue.

The Bank of England confirms that inflation will reach 13%, and the economy will enter a recession in the autumn of 2022.

Everyone's wallets will become even tighter next year as their incomes fail to keep up with the rising cost of living.

According to the Bank, inflation is rising because gas prices have risen so dramatically that the average energy bill for a home is now £3,500, up from £1,200 a year ago.

As the UK falls into a deep and long recession, the Bank of England has warned that people's living standards will drop the most and for the longest time ever.

In general, the gloomy economy results in a decrease in income.

The government collects fewer taxes. As a result, it is unable to reduce corporate taxes. At the same time, it would spend less on the public services, benefits, and wages of government employees.

In the three months to September, the unemployment rate in the UK went up from 4.5 percent to 4.8 percent. This was because the coronavirus continued to have a negative impact on the job market.

During the same period, the Office for National Statistics (ONS) said that the number of people who lost their jobs reached a new high of 314,000.

Other economies are also having trouble. The International Monetary Fund's most recent World Economic Outlook has been called "Gloomy and more uncertain."

Raising interest rates is one method of attempting to control inflation.

This can make people more likely to save, but it also means that some people's mortgage payments will go up each month.

The last time interest rates were this high was in December 2008, during the global financial crisis.

However, when inflation is caused by factors such as rising global energy prices, the effectiveness of the UK interest rate slowing inflation is limited.

Rachel Reeves of Labour says that the increase in interest rates by the Bank of England is "more proof" that "the Tories have lost control of the economy."

“As families and pensioners worry about how they are going to pay their bills, the Tory leadership candidates are touring the country announcing unworkable policies that will do nothing to help people get through this crisis,” she tweeted.

Despite forecasting higher inflation in the fall, the Bank of England anticipates that inflation will peak this winter and then decline to approximately 2 percent in around two years.

Nevertheless, not all economists agree. In the past, when inflation exceeded 9 percent, it took years, not months, to recover.

Soaring Energy Bills Could Increase Cost Of Living Until 2024