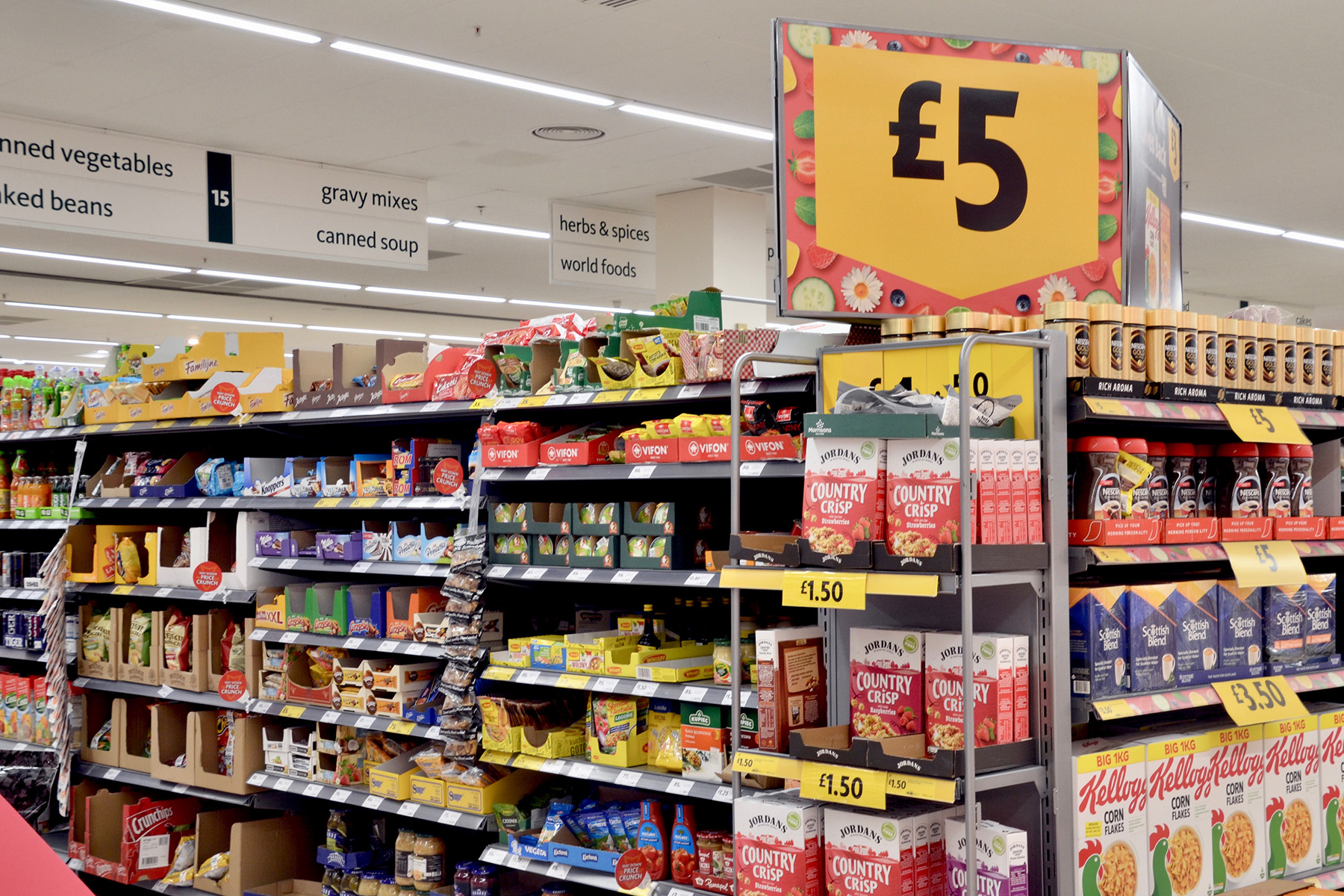 The cost of living in the United Kingdom has risen in the last year, with prices for anything from food to petrol rising. Inflation in the UK reached 9.1 percent last week, the highest level in 40 years.

According to the Office for National Statistics, this increase is primarily due to increased food prices. Last month, food bills had risen by £380 per year, with an 8.3 percent inflation rate.

This shocking rise in the cost of living has impacted the UK population and their quality of life. The average resident has been reported to cut numerous bills to afford their daily food. There are two unanswered questions: why is this happening, and what will happen next?

For the past year, there has been concern about the constant rise in prices in Britain. Many economic experts believe that these increases will continue for the remainder of the year.

Inflation in Britain was predicted to be extremely high as a result of Brexit, and for the average Briton, it is currently on track to exceed 15%. Rising prices have reached record highs, affecting all households.

The war in Ukraine, on the other hand, has a more significant impact on food inflation because they are suppliers of grain and oil seeds. Exports have been disrupted as a result of the ongoing conflict. The sanctions imposed on Russia contribute to the food crisis, as the Russians are major grain and petrochemical producers.

Downing Street stated that they are working on it and will make every effort for the public sector to match inflation prices. They declared they have the "tools required to combat inflation with the assistance of the Bank of England and the government."

In addition, the Bank of England has warned that inflation is about to reach 11% due to rising gas and electricity prices.

What are shoppers doing?

The median income shopper is experiencing a switch in their supermarket selection. According to Reuters, a market researcher reported a 9 to 10 percent increase in canned beans, pasta, gravy, and canned meat in the last four weeks.

Tesco, Lidl, Aldi, Morrisons, and even Sainsbury's, which have been drifting towards the more expensive ones, are the most common affordable supermarkets.

German-owned Lidl and Aldi are well-known discount supermarkets in the United Kingdom, and many Britons have switched to them. This has resulted in sales increases of up to 9.5 percent for Lidl and 9.6 percent for Aldi. Morrisons, on the other hand, saw a 7.2 percent drop in sales.

Tesco, the UK market leader, stated earlier this month that the market is extremely difficult and that Britons are shifting to cheaper products in inflation-affected categories such as pasta, bread, and beans.

Tesco and Sainsbury's teams are working to match prices while assuring customers of the quality of their products and service. This is similar to the situation both market powerhouses faced in 2008 when Britons preferred to shop at Aldi and Lidl.

"We can see shoppers these days watching every penny and every pound they spend, going more times a week but spending less every visit aware of their budget," Sainsbury's Chief Executive Simon Roberts told Reuters.

The Effect of War on Global Food System