The White House Is Trying to Redefine Economic Recession 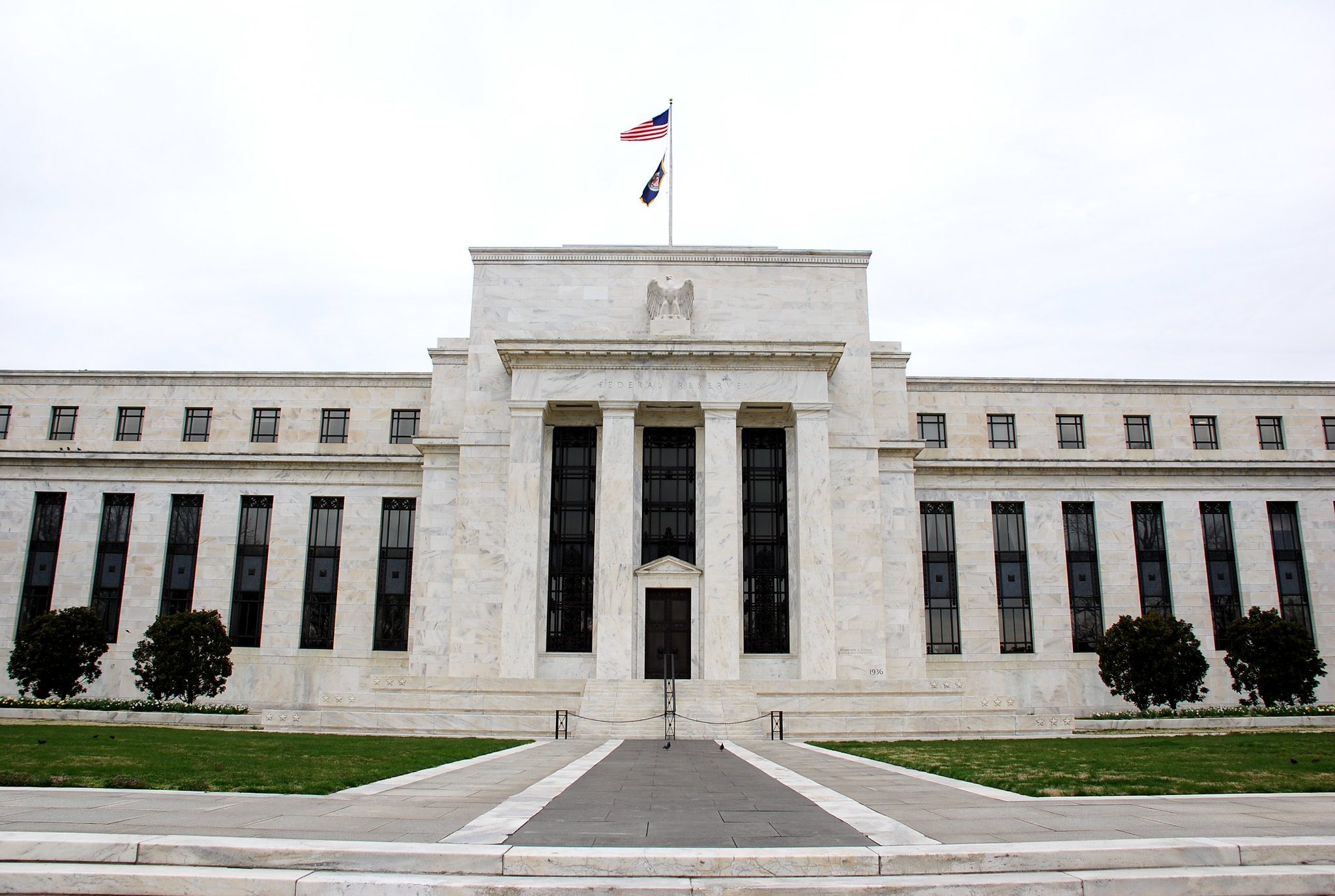 It’s not a surprise that the US Federal Reserve System (FED) would announce another 75 basis point increase (0.75%) in interest rate in the press conference on July 27, despite many people concerned that the FED would raise 1% of the interest rates because the inflation had risen to 9.1% two weeks earlier.

This round of interest rate increase is the most dramatic one since 1981. However, the FED interest rate dot plot shows that the median long-term interest rate is 3.375%. The market estimates that interest rates will rise by about 1.3% in 2022, meaning that after this increase, there will be room for at least 0.4% of rate increases in the second half of the year.

Arendt Kapteyn, global head of economics and strategy research at UBS Investment Bank, told Business Insider that America’s economy is slowing at the fastest pace in 60 years, and the global economy will be impacted by it.

With that said, the most significant influential factor is the FED’s policy. If the FED doesn’t change its policy of increasing interest rates, the American economy will likely be in a long-term recession.

Conversely, Jerome Powell, the Chairman of FED, argued: “I do not think the U.S. is currently in a recession, and the reason is there are too many areas of the economy that are performing too well.”

His words are not groundless. And it is indeed too early to say the American economy is in a recession because many other economic signals are performing pretty well. The unemployment rate is decreasing, job opportunities are increasing, and Foreign Direct Investment is increasing. Domestic and international consumers seem to have strong confidence in the American economy still.

In a rare move, the White House published a blog on defining an economic recession. The principal argument in this blog is that “two consecutive quarters of falling real GDP” doesn’t constitute a recession, and people need a holistic review of “real economic activity.”

But if the definition of recession should be modified as the White House argues, what would be the new baselines for the FED? In other words, what are the new gauges for the FED to evaluate the American economy?

Secondly, the FED and the White House care most if there is clear evidence that the inflation monster can be tamed. In this regard, people can pay attention to whether the prices of raw materials, such as crude oil and natural gas, are no longer rising due to inflation. Whether Americans are spending less due to inflation is another vivid indicator reflecting people's livelihood.

UnitedStates Consumer Sentiment Index by the University of Michigan could be an excellent source to study the dynamics of ordinary people’s sentiments and their consumption activities. In brief, this index could reflect whether people would decrease unnecessary consumption, such as purchasing luxuries and electronics, because of inflation. In the financial crisis between 2007 and 2008, this index dropped to a historical lowest point.