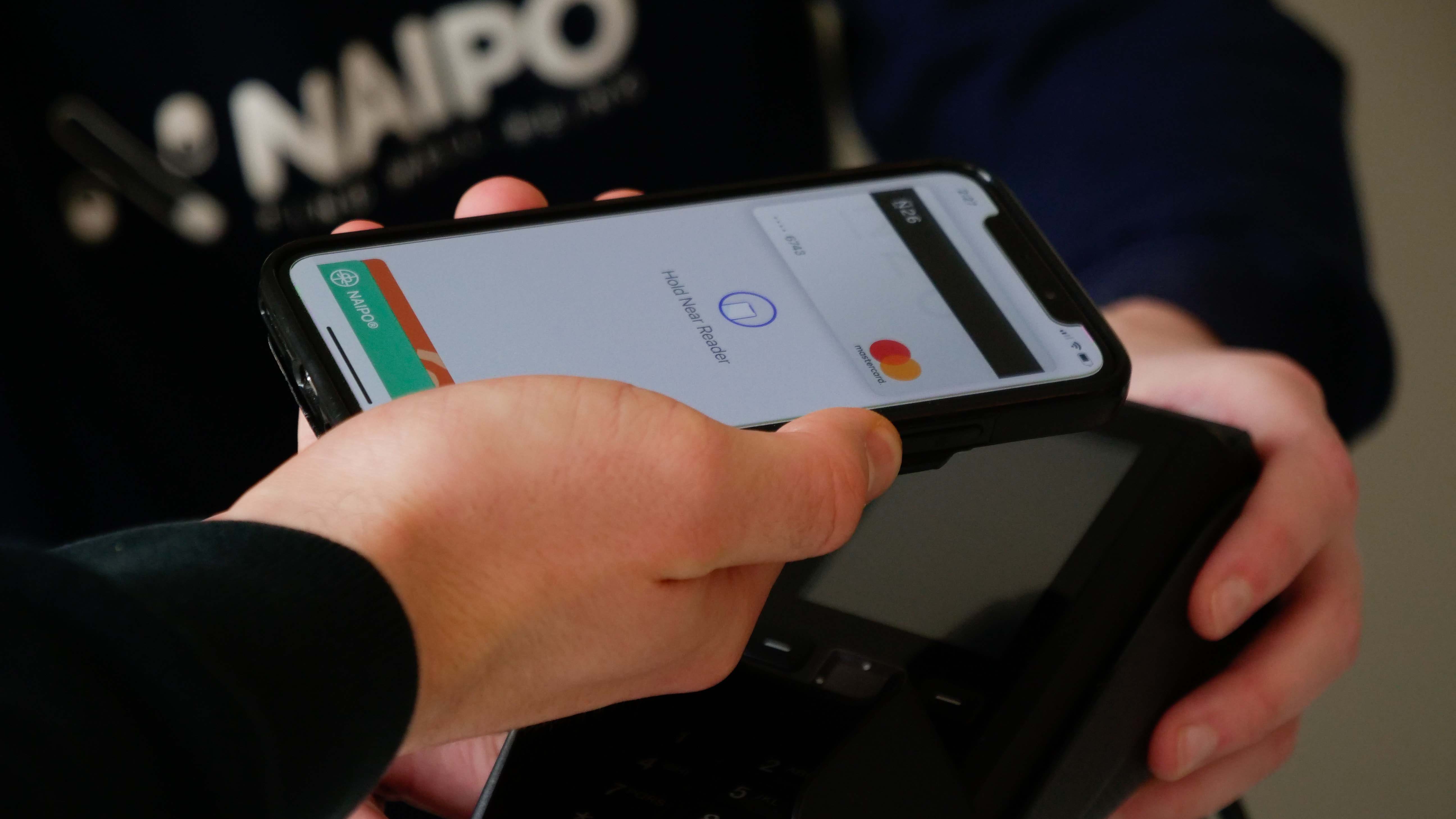 A cashless society in the UK appears to be a step closer as millions of people abandon coins, but it's still risky before ready, experts warn.

Last year, over 23 million people in the UK used almost no cash, cash will account for only 6% of payments within the next decade due to a recent report.

Debit cards were the most popular payment method in 2021, accounting for 48 per cent of all transactions and demonstrating the continued rise in popularity of contactless cards, said UK Finance.

However, the rapid decline in the use of cash during the pandemic has slowed.

Due to lockdowns and other Covid restrictions, many people were forced to use alternative methods of spending, according to UK Finance. In 2021, 23.1 million consumers either did not use notes or coins or used them only once or twice a month.

Alternative payment methods may render cash obsolete by 2026, but millions of people continue to rely on cash for everyday transactions.

According to other data, cash is making a comeback as a result of the cost of living crisis, with many financially stressed households turning to notes and coins to help them budget.

Natalie Ceeney, the report's author and former financial ombudsman, warned that this trend could lead to the demise of cash before the country is ready.

"Millions will be left behind if we sleepwalk into a cashless society," she said.

Over eight million adults in the UK (17%) rely on cash to make daily payments, according to December findings. Poor broadband and/or mobile connectivity can make digital payments difficult in rural areas. Some digital payment services may be difficult for older generations. 1.7 million people in the UK don't have a bank account, and 90% of them are on low incomes. Cash's decline threatens to leave these people further behind.

UK Finance acknowledged that some individuals find physical cash useful for budgeting, adding, "Given the rising cost of living, this may affect people's use of cash in the coming months."

The Post Office reported this month that its branches processed a record £801 million in personal cash withdrawals in July, an increase of nearly 8% from June and 20% from July 2021.

More than £3.3bn was deposited and withdrawn at post office counters for the first time in its 360-year history.

The UK is still a long way off from becoming a cashless society, said the Post Office.

Nice sharing! Thank you very much.