UK Economy: New Figure Shows That The UK Is Not In Recession 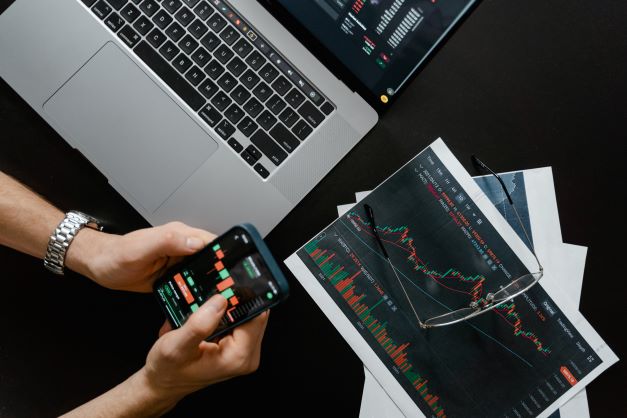 According to revised government data, the British economy grew in the second quarter of the year, contrary to an earlier forecast of a contraction.

The Office of National Statistics reported that economic output rose by 0.2% between April and June, revised up from a previous reading of -0.1%. It suggests that the United Kingdom is not currently experiencing a recession.

However, the increase for April-June was largely due to a more pessimistic assessment of the previous performance, with the economy not recovering as before.

The ONS said that the overall size of the economy is still less than previously predicted, 0.2% below its level prior to the epidemic. Previously, it was believed to be 0.6% larger than before COVID-19 hit.

Following two successive periods of economic decline, a recession occurs. The official GDP figures for the third quarter of 2022 have not yet been released.

The Bank of England stated earlier this month that the United Kingdom may already be in a recession - defined as two consecutive three-month periods of GDP contraction - with the economy estimated to have contracted by 11% during the first year of the pandemic, rather than 9.3% as previously estimated.

Even if the economy declines as predicted this quarter, according to the latest ONS data, the nation will not yet be in recession.

The ONS stated that improvements in the health and financial sectors drove the upward revision.

The chief economist of the ONS, Grant Fitzner, stated these revised figures indicate that the economy expanded in the second quarter. Despite a decline in household savings in the most recent quarter, households saved more during and after the pandemic than we had previously estimated.

The United Kingdom is the only G7 economy that has not recovered to pre-pandemic levels of economic activity, according to official statistics released today.

Since the October-December 2019 period, the last quarter before the pandemic, Britain's economic recovery performance has lagged behind that of the United States, Japan, Germany, France, Italy, and Canada.

However, economists have pointed out that the true test has yet to be administered.

The full impact of sky-high inflation and rising interest rates won't be felt until the second half of the year, according to  Danni Hewson, a financial analyst at AJ Bell.