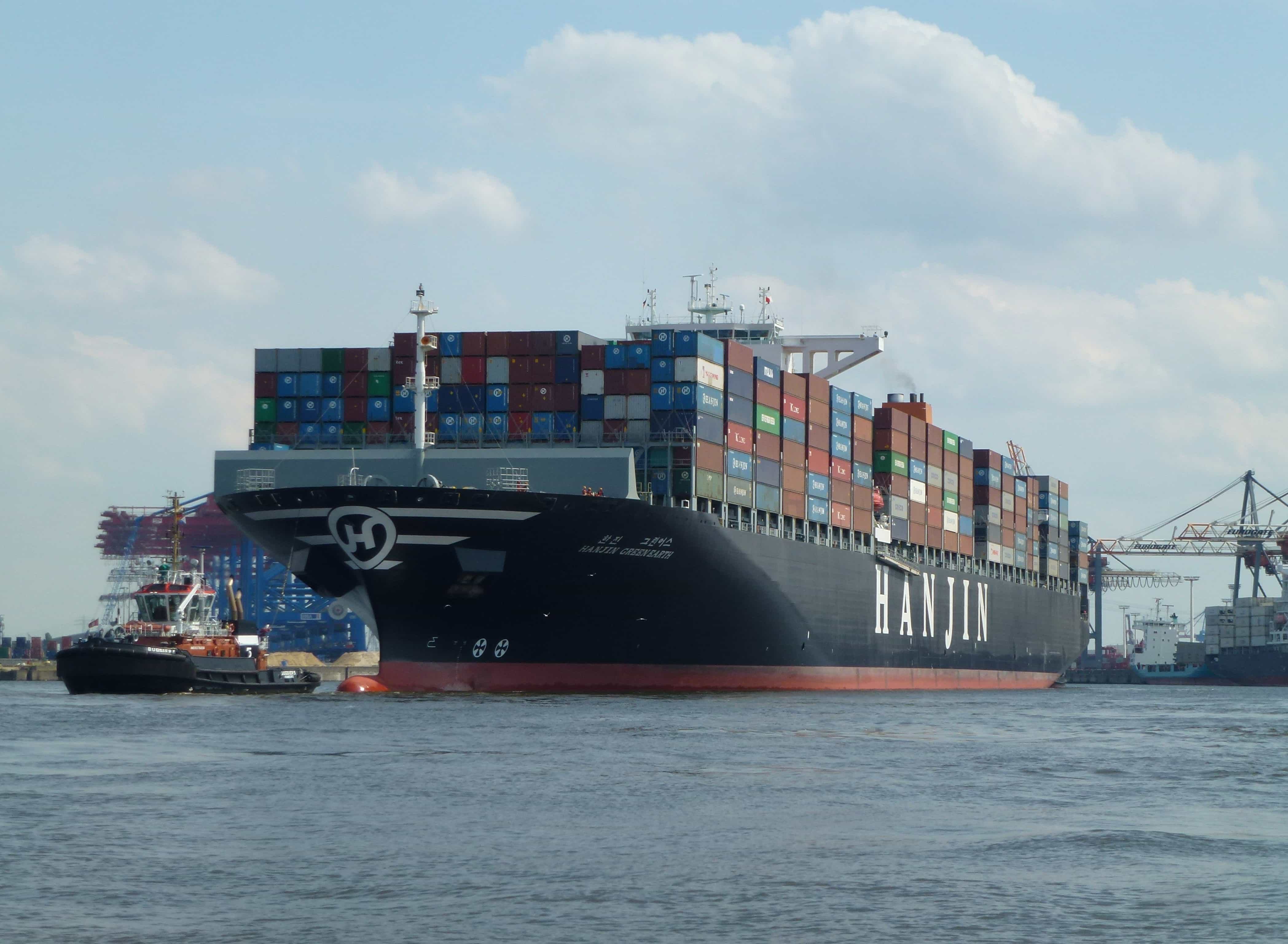 With American customers doing retaliatory consumption and China easing its draconian COVID policy, ocean shipping practitioners predicted in May that the shipping fee would rise globally and more marginal profits would emerge. However, the fact is bad news keeps coming in.

For example, the stock price of the global ocean shipping tycoon Evergreen Group dropped around 40% in June, causing a loss of at least 25 billion USD. The world’s second-largest ocean shipping company. Maersk also gave out a pessimistic signal, saying that the prosperity of the global shipping industry is likely to be “upside-down” in August.

In the mid of June, U.S. President Joe Biden signed a bipartisan bill to regulate the prices and services of any ocean shipping companies that have a business connection to the United States. The policy is called by Maritime Magazine “the largest and boldest reform of America’s oceans shipping law over the past 24 years.”

He called the current ocean shipping prices “deprivation” and “exploitation,” arguing that decreasing the costs can repair America’s supply chain and cease the soaring inflation.

“It’s exploitation — and it drives up prices. When corporations don’t compete, their profits go up, your prices go up, and small businesses and family farmers and ranchers go under. We see it happening with ocean carriers moving goods in and out of America,” said President Biden.

President Biden further claimed that during the pandemic, the foreign-owned carriers raised prices by as much as 1,000 percent and made record profits.

Nonetheless, the worse is yet to come. The Chief Executive of the Evergreen Group, Tse Chi-Chien, believed that the fierce inflation monster would be the most significant trouble for the global shipping industry this year.

Tse explained that the fantastic shipping prices in the past two years are a remarkable result of the port congestion and the broken global logistics caused by the pandemic. And port congestion, coupled with the high demand for retaliatory consumption in Europe and the United States, has led to an oversupply in the market. The prices were pushed higher by the later wave of retaliatory consumption in the EU and the US.

However, essential ports worldwide have gradually cleared the backlogged containers in around a half year. Besides, with the fever of retaliatory consumption fading out and the soaring inflation in the United States, people are less willing to consume.

because of retaliatory consumption. On the contrary, the first half of the annual growth rate of imports in 2022 is only 5.3%. In September, October, and December, a significant recession is possible.

What It Means for Hong Kong’s Quarantine Lift