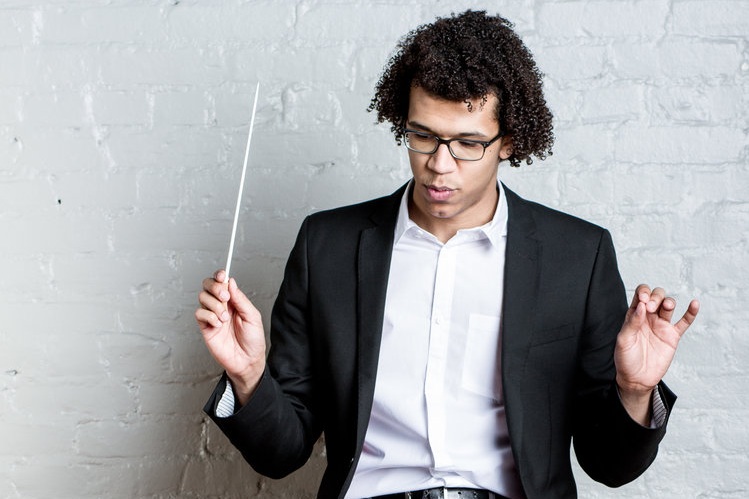 The Baltimore Symphony Orchestra has appointed Jonathon Heyward as their new director, making him their youngest conductor as well as their first conductor from within the BAME community

29-year-old Jonathon Heyward has become the Baltimore Symphony Orchestra's new music director, BSO’s 13th music director, and also the youngest one. The 106-year-old orchestra has never had someone of color leading, making Heyward the first.

Heyward is currently the principal conductor of the Nordwestdeutsche Philharmonie in Herford (Germany), His five-year tenure will begin with the 2023-2024 season, although he will function as music director designate for the following season, conducting two weeks of programming in May 2023.

His endeavors with the BSO have begun with Heyward directing three performances in March 2022. Including the Baltimore Symphony's first performance of Shostakovich's Symphony No. 15. As well as April’s benefit concert for Ukraine at the Meyerhoff.

Before conducting he had trained as a cellist, starting at age 10. The program of studies at the Boston Conservatory of Music alongside postgraduate lessons from Sian Edwards at London’s Royal Academy of Music, helped him polish his skills and develop the talent he holds today.

According to Heyward, “It is a tremendous honor to join the Baltimore Symphony Orchestra at this exciting time in its long and distinguished history,” he begins.

“I believe we have a great opportunity to build on the storied achievements of the orchestra under Marin Alsop’s inspirational leadership and to explore the many ways in which we can reach the greatest number of people at home and overseas. I am passionate about the power of symphonic music to bring audiences together and to speak to all communities.”

In a recent interview, Heyward explained the significance of the new role to his younger self; “This may be a dream that I’ve had since I was 14 years old, I remember writing in the school newspaper that what I wanted to do when I grew up was to be a music director of a symphony orchestra.”

In the words of percussionist and Chair of the Players’ Committee Brian Prechtl, “Jonathon's unique programming, strong communication skills, and talent to push the orchestra with new ideas demonstrated a number of the foremost musical traits we've been looking for in a music director.”

The main goal of Heyward is to extend the visibility of African Americans and POC in the orchestra through programming and also through presence.

Is TikTok influencing our daily life?