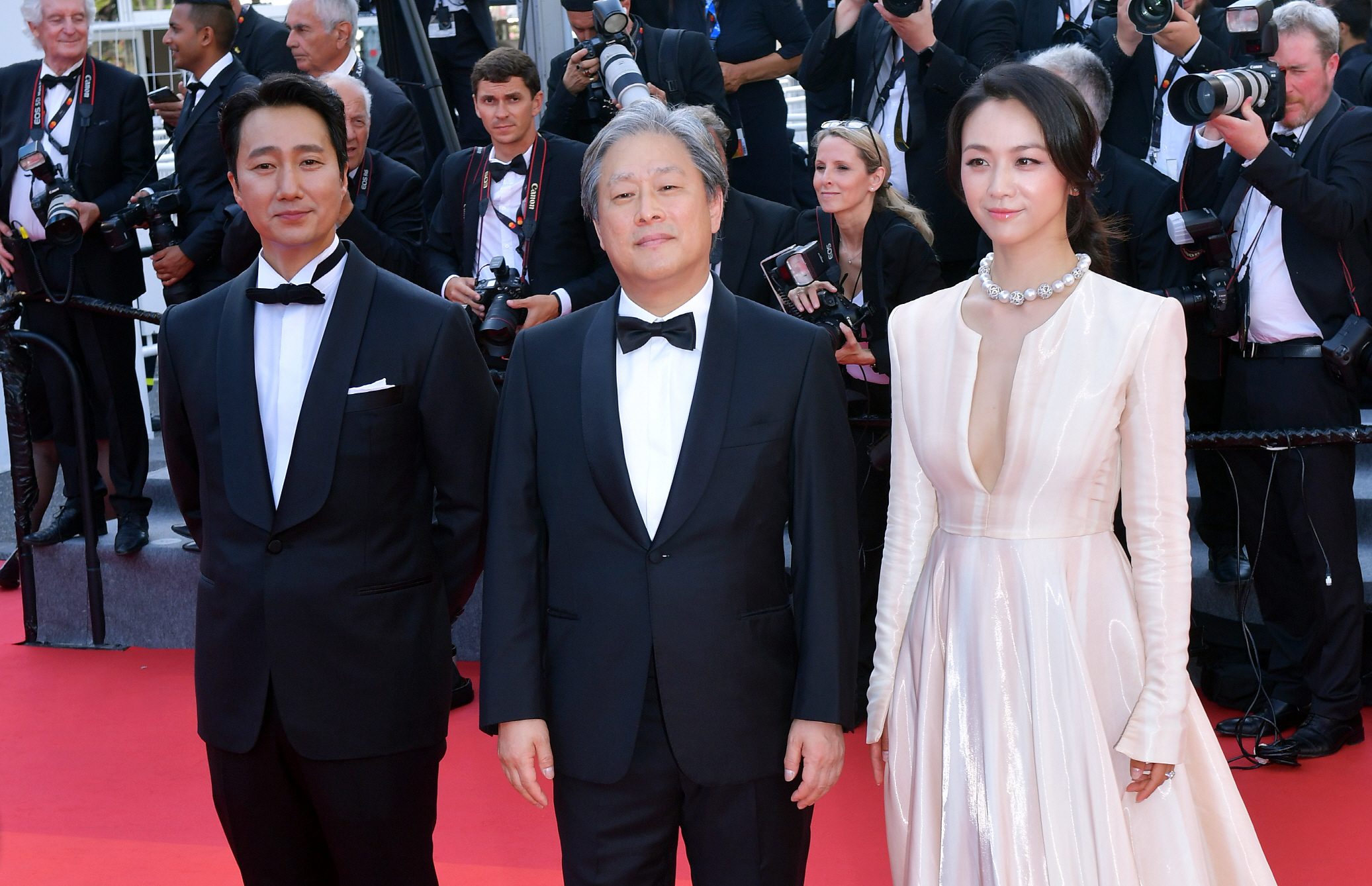 The 75th Cannes Film Festival closed on 28 May 2022, with the announcement of the awards in the main competition and Korean filmmakers shone. Chan-work Park won the Best Director award for Decision to Leave (Korean: 헤어질 결심), making him the second Korean and sixth East Asian director to win the award at Cannes.

Park said on receiving the award: "In times of the pandemic, we would have put up high walls at the border, but we also shared the same fears and worries. Experiencing a time when cinemas are losing audiences is also an opportunity to realise how important a place cinema is. I firmly believe that just as we have the hope and strength to be able to overcome this disease, so can filmmakers guard the cinema and always guard films."

On the evening of 28 May, immediately following the announcement of the award, UK streamer Mubi posted a congratulatory message to Park for winning Best Director at Cannes. They also took the opportunity to announce that the Decision to Leave would soon be scheduled for North America, the UK, Ireland, Turkey, and India. (Overall global level distribution and marketing are one of the keys to the success of Korean films.) 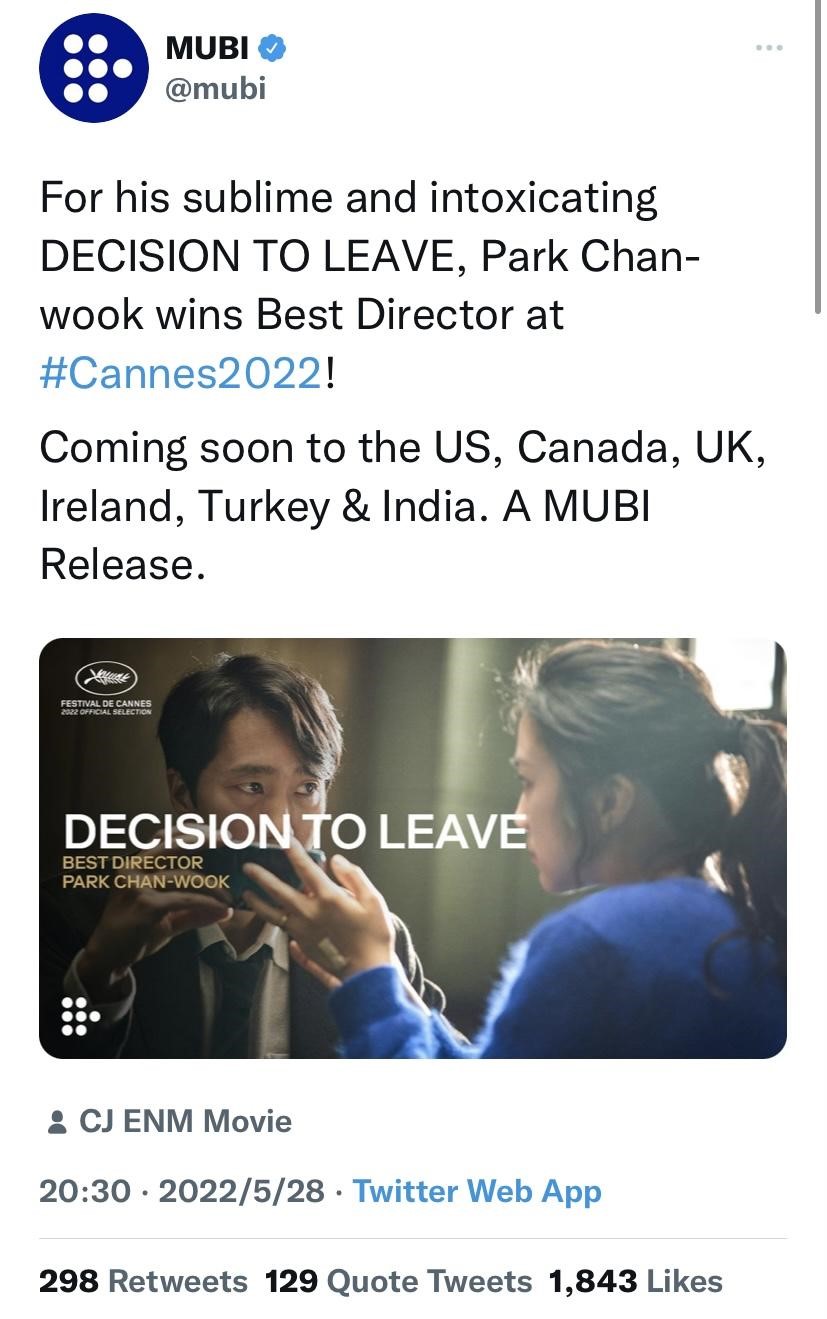 Meanwhile, the filmmakers of Decision to Leave have released the latest version of the film's Korean poster. The two main characters can be seen with their fingers slightly touching each other, with an air of ambiguity and suspense. As of May 31, the film has 26 reviews from film critics on Rotten Tomatoes, with a fresh of 92% and will be released in theatres across Korea in June. 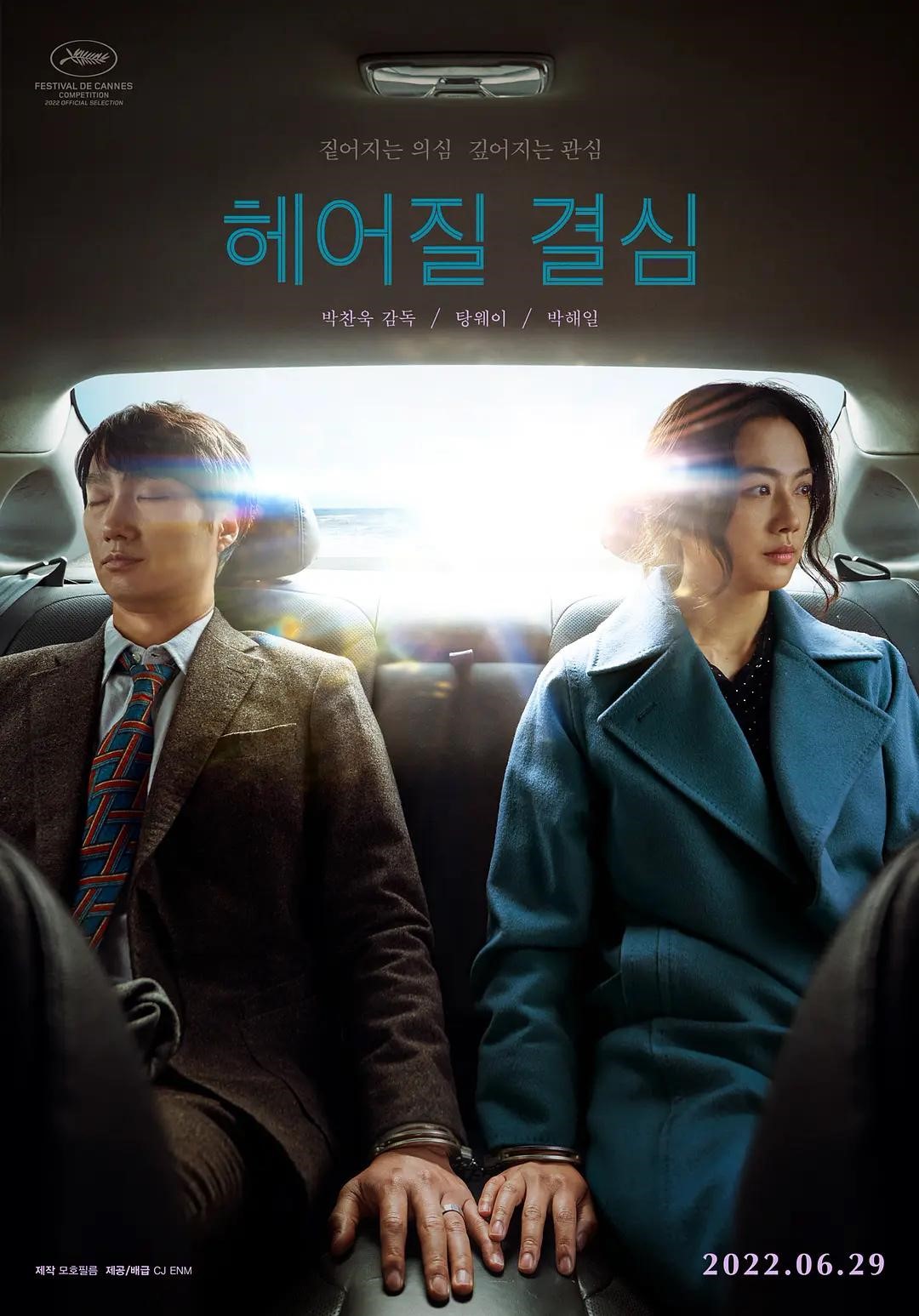 It is worth mentioning the winner of this year's Cannes Film Festival is also the well-known Korean actor Kang-ho Song, who for his film Broker (Korean: 브커커) became the first Korean winner of three major European film festivals and the fourth East Asian winner of Cannes. Park and Song are a classic duo known to international cinema fans, with many of the films Park has directed and produced starring or featuring Song in cameo roles. 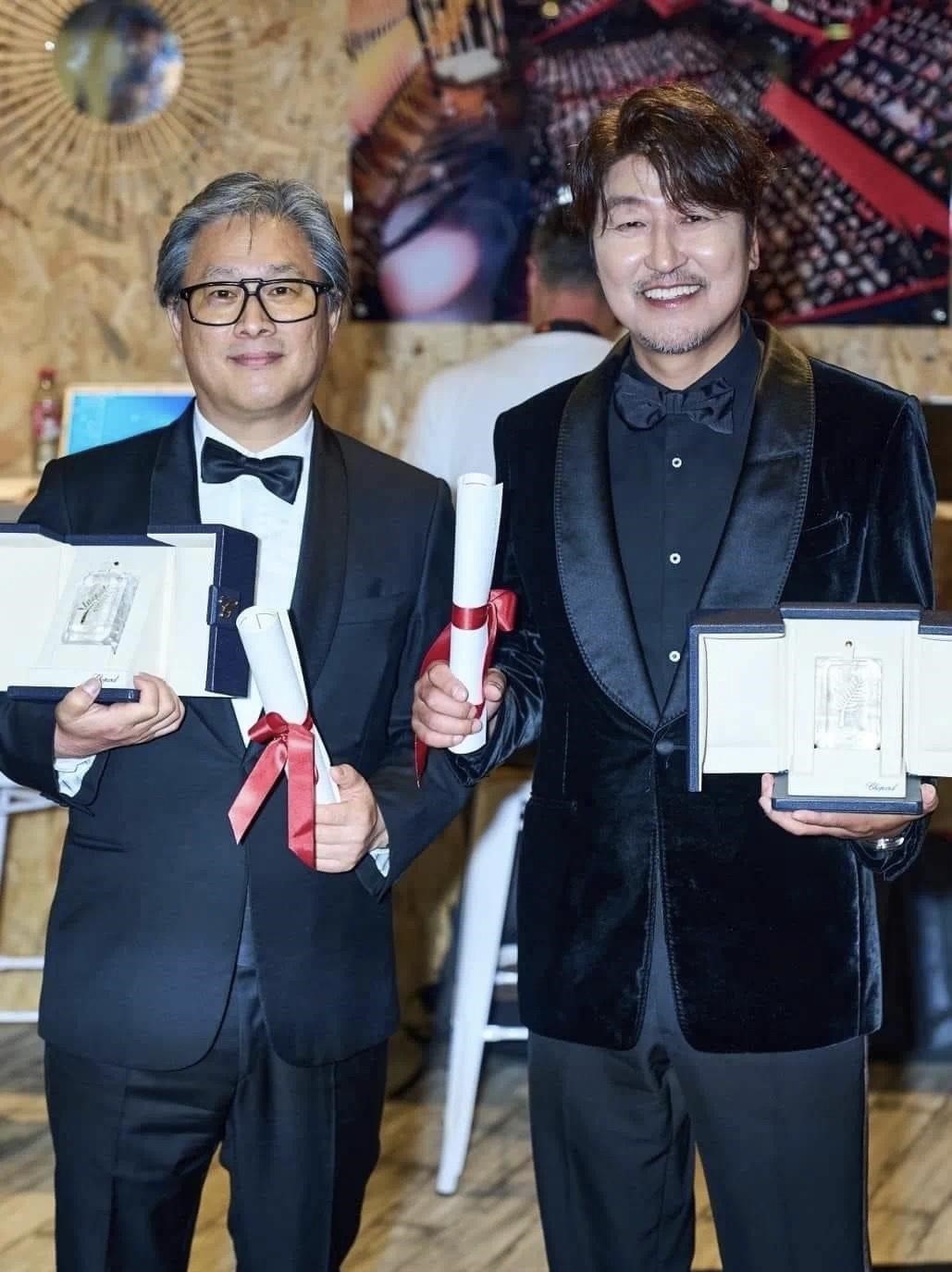 It's not just this year that Korean films have shocked the world. In 2019 and 2020, Joon-ho Bong won the Palme d'Or at Cannes 2019 and the Oscar for Best Picture in 2020 for Parasite (Korean: 기생충), while Korean-American director Lee Isaac Chung's Minari was also nominated for Best Picture at the 2021 Oscars and helped Yeo- Jeong Yoon won Best Supporting Actress.

In summary, the success of Korean film today is perhaps as actor Song says: "The most common question asked of foreign journalists is 'What do you think is the reason why Korean film has taken such a leap forward?' I answer: 'I think it's the constant challenge, the ever-changing effort to bring about an influence in artistic creation.'."

It is foreseeable that after receiving recognition from industry professionals time and time again, Korean films will emerge even more rapidly to international audiences and take their place in the future world cinema market.