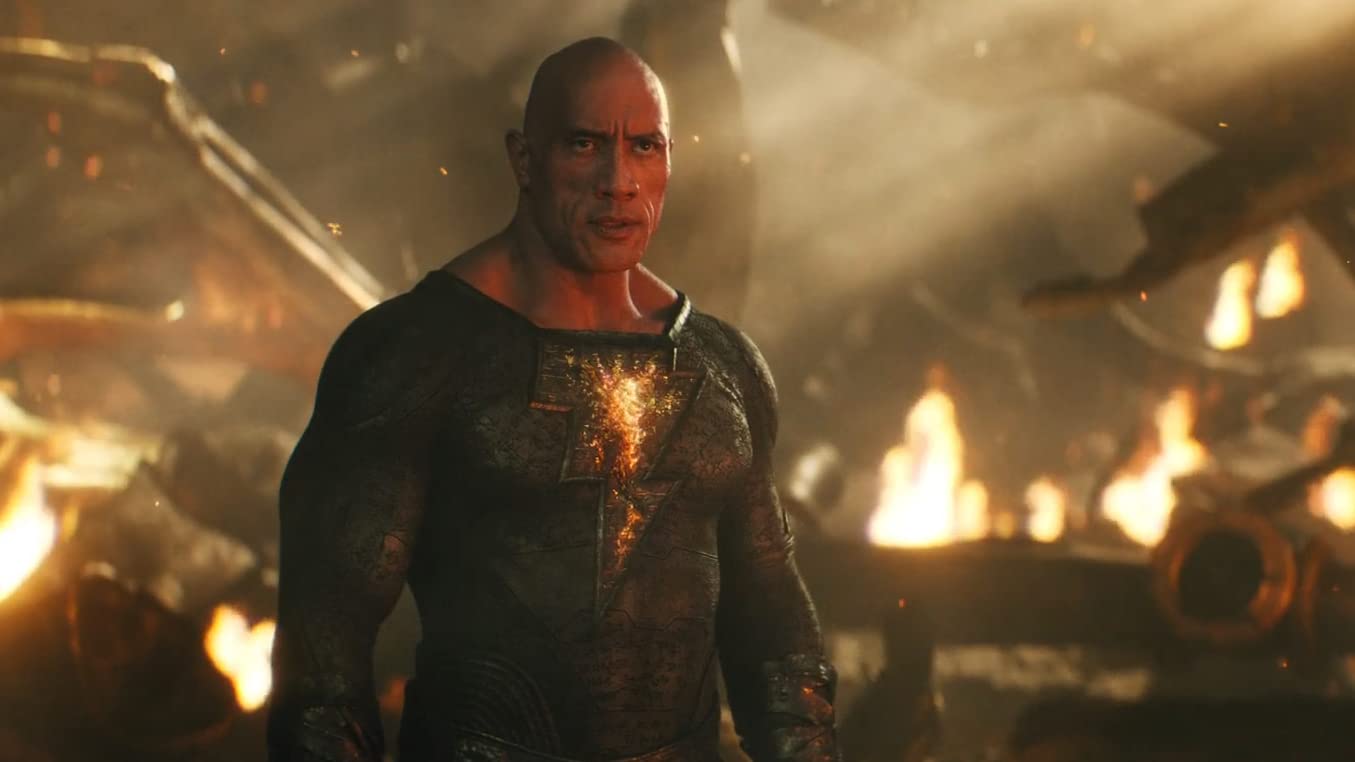 The second Black Adam trailer has dropped. There are several new faces in the teaser, but one is very well-known. The conniving Amanda Waller is played by the decorated and talented Viola Davis. She didn’t get much screen time, but we did hear her say, “who’s on the team?”.

Those who watched Suicide Squad (2016) would be familiar with the type of team she may be referring to. Typically to capture or stop a being of incredible power, much like Black Adam, she would assign criminals and misfits to a team to ensure this mission is complete. The concept was very similar in The Suicide Squad (2021). Usually, Waller’s presence means trouble on the horizon. Either that or she has an ulterior motive. The cold-blooded and ruthless mastermind always seems to have a trick up her sleeve. So to comic book fans, it may not be surprising to see the head of A.R.G.U.S.

Very little is known about what her role could be in the film or what this could mean for certain characters or future films. She could be there to set up the arc for a future character. Her role in this film could also set up the plot for any future project the DCEU has in store for us.

The film's media coverage is coming right off the heels of some controversial and shocking news that the Batgirl film starring Leslie Grace, would not be getting released. Meanwhile, their Flash film starring Ezra Miller is still up in the air. Many of their other projects have also been delayed and put on hold, along with many other HBO Max projects being canceled.

Nearly 5,000 years after he was bestowed with the almighty powers of the Egyptian gods and imprisoned just as quickly-Black Adam (Johnson) is freed from his earthly tomb, ready to unleash his unique form of justice on the modern world.