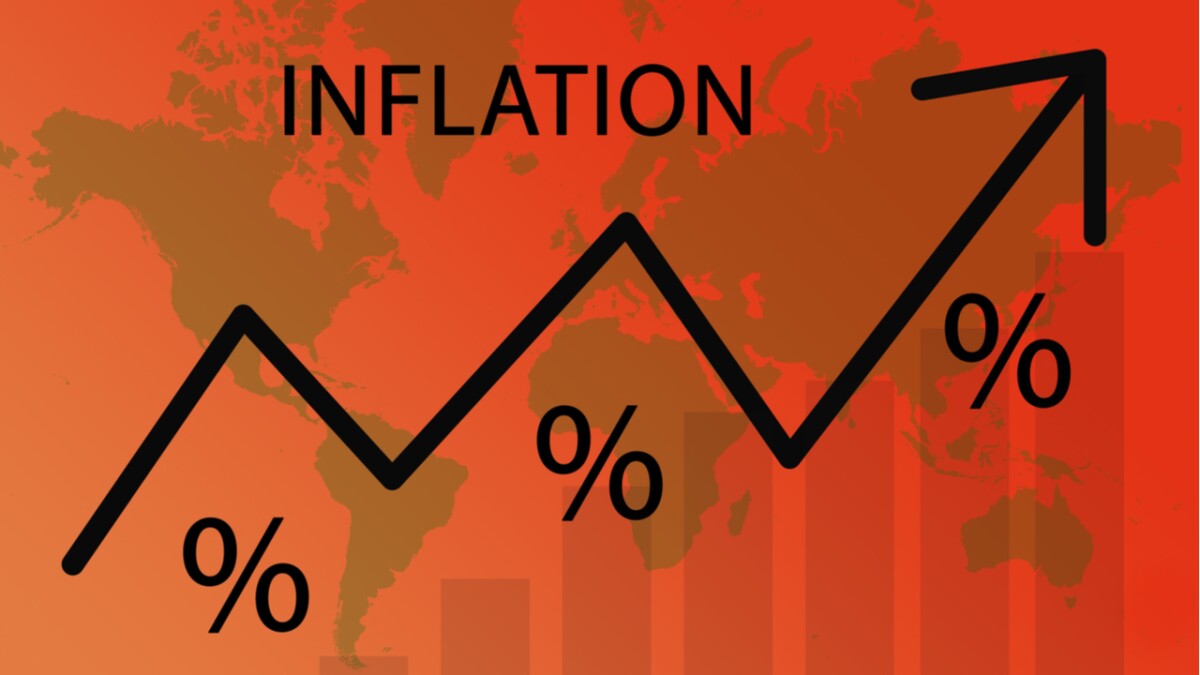 Actress Amber Heard is suing her ex-husband Johnny Depp for defamation, and she wants a new trial to be ordered and a mistrial to be proclaimed. Her attorneys argued in front of a US court that because the high-profile trial included an incorrect juror who was not listed for duty, "due process was undermined" and that the court should overturn the June 1 judgment and order a new trial. Amber's legal team recently petitioned the court to throw out the defamation trial verdict because Johnny's assertion that Amber slandered her was unsupported by any proof.

Amber was mandated to pay Johnny $10 million in compensatory damages and $5 million in punitive damages in a Virginia court by the jury. The judge reduced these amounts to $3.5 million due to a cap in the state of Virginia. However, after their defamation trial, Johnny Depp was mandated to pay Amber $2 million. The jury determined that Amber had slandered her ex-husband in a 2018 essay where she claimed to have experienced domestic violence. In a recent article, Amber's attorneys argue that the defamation trial's jury was set incorrectly.

"Ms. Heard had a right to rely on the basic protection, as prescribed by the Virginia Code, that the jurors in this trial would be individuals summoned for jury duty. In this case, Juror No. 15 was not, in fact, the same individual as listed on the jury panel. Thus, the 52-year-old- (redacted) sitting on the jury for six weeks was never summoned for jury duty on April 11 and did not ‘appear in the list,’ as required,” Amber’s lawyers explained in a partially redacted new filing as quoted by Deadline.

Amber's attorney claimed that because of the alleged error, "due process" had been "compromised" and that the court should declare a mistrial to invalidate the initial trial and its results.

"Ms. Heard’s due process was therefore compromised. Under these circumstances, a mistrial should be declared, and a new trial ordered,” Elaine Bredehoft, Amber's lawyer, was cited in the recent report.

Additionally, Johnny was not entitled to any damages that the jury had awarded him, according to earlier claims made by Amber's attorneys.

Amber and Johnny have both accused one another of domestic abuse. Due to an opinion piece Amber wrote for The Washington Post in 2018, Johnny filed a defamation lawsuit against her. She described herself as "a public figure representing domestic abuse" without ever using his name. Amber counterclaimed against Johnny for $100 million in 2021.