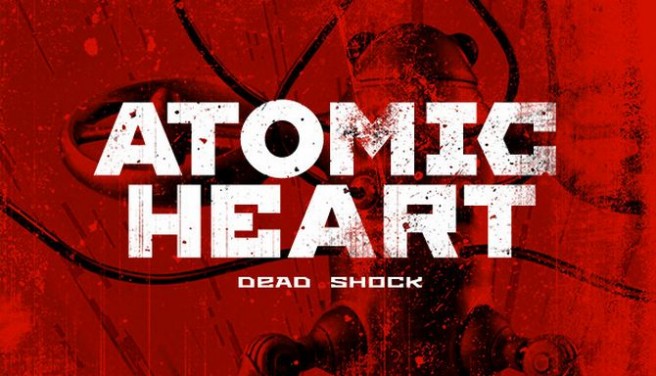 Atomic Heart is a soon-to-be-released game telling an alternate version of Soviet history. The game is a First Person Shooter (FPS) action role-playing game developed by Mundfish and published by Focus Entertainment.

Developers Mundfish is a new company that was founded in Cyprus in 2017. The company is filled with industry veterans as well as new talents, who got together to create a game that can rival other FPS games such as Doom, Bioshock, and Fallout.

Atomic Heart takes place in an alternate Soviet Union where advances in robotics in the 1930s enabled the USSR to defeat Nazi Germany in 1941. However, this came at the cost of more lives being lost. Moreover, with the automation of Soviet labour and the development of a proto-internet called ‘Collective 1.0’, productivity and scientific advancement increased rapidly by the end of the 1940s.

In 1955, Scientist Dmitriy Sechenov who is a believer in the ‘collective consciousness’ develops the "neuro-polymer", a programmable module based on living tissue. Sechenov plans to launch the advanced iteration of the "Collective" on his 55th birthday in 1955. This is where the video game starts and we take control of the protagonist.

You play as Major of Intelligence P-3, a mentally unstable KGB special agent, who is sent by the government to investigate a manufacturing facility that has fallen silent. During your investigations, you find out that the machines have gone rogue and are bioengineering strange experiments. P-3 will have to find out what forces are behind this nightmarish utopia and what secrets are hidden in the depths of Facility 3826.

The combat in the game consists of shooting and melee weapons. There is also a crafting system where you can use metal parts from robots or household appliances to piece together weapons. There is limited ammo, but you can upgrade your weapons via a mechanic called "cassettes.” Quick-time events are also featured in the game.

Moreover, the Kollektiv Neural Network connects flying and ground robots to a single network which means If you are spotted, reinforcements will quickly arrive from the nearest Auto Factory and attack you. You will also have to use various hacking methods and sneak your way around so that you do not raise the alarm.

To succeed players will have to choose the best tactic for each unique opponent, and will need to use everything at their disposal to achieve success - from the special capabilities of a combat glove to heavy weapons of mass destruction. Combine your defensive and attacking skills, interact with the environment, and keep an eye on the enemy. Upgrades of all firearms and melee weapons will allow you to tear pieces into anyone who gets in your way.

Atomic Hearts is a brutal new take on a Soviet history that never happened. If you are interested in the game it is planned for release on 21, February 2023, and will be available to play on Microsoft Windows, PlayStation 4, PlayStation 5, Xbox One, and Xbox Series X/S.