Ben Affleck Will Return as Batman in "Aquaman 2" 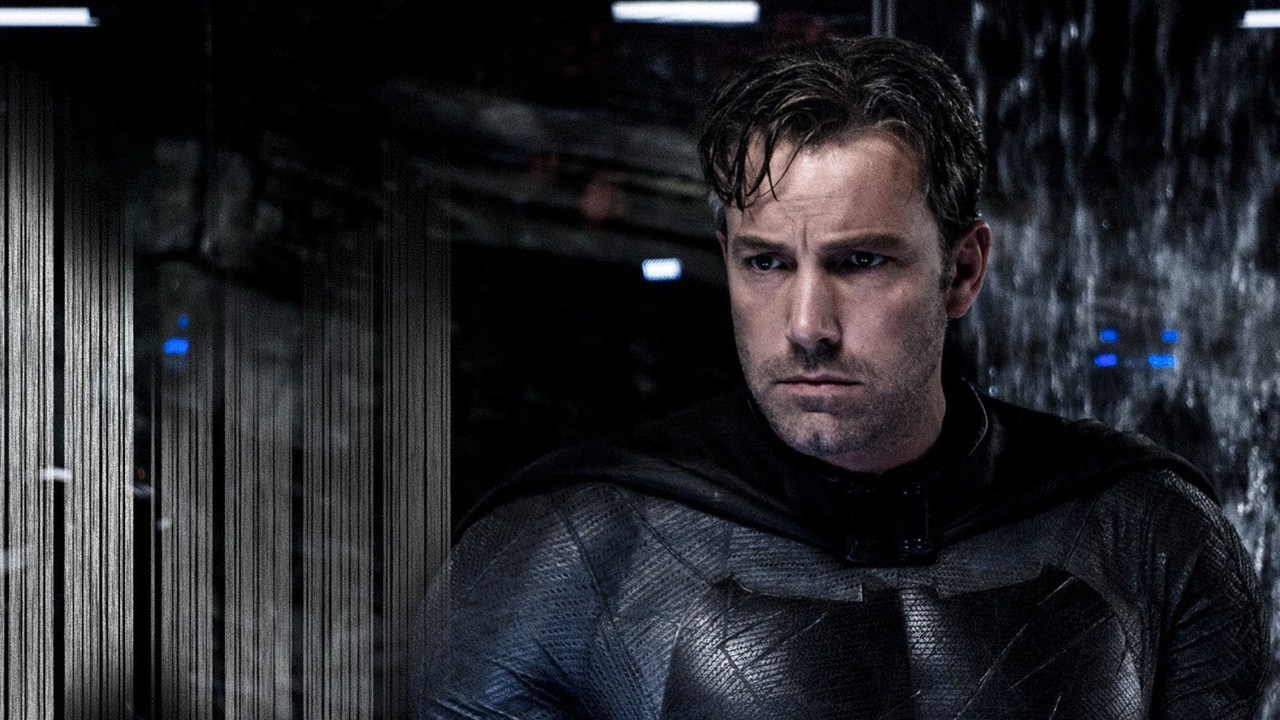 In 2023, the Hollywood star Ben Affleck will return to the big screen with two projects: “Aquaman and The Lost Kingdom” and “The Flash”. Both films are part of the DC Cinematic Universe (DCEU).

On July 29, The Verge reported that Ben Affleck would reprise his role as Batman in “Aquaman and The Lost Kingdom.” Jason Momoa, the leading actor in the Aquaman series, also confirmed this news on his personal Instagram account. He shared a photo with Ben Affleck, along with the caption: “REUNITED, bruce and arthur.” He then continued: “love u and miss u Ben WB studio tours just explored the backlot alright. busted on set all great things coming AQUAMAN 2 all my aloha j”.

In 2013, it was confirmed that the new Batman would be Ben Affleck. At first, people were not very pleased because in their minds Ben was not young enough, attractive enough, or muscular enough to play Batman. After "Batman v Superman" was released in 2016, however, his performance was praised and changed people's opinion.

Despite leaving a great impression on DCEU fans with the image of an old, dark, and somewhat traumatized superhero, Ben Affleck and his role as Batman/Bruce Wayne did not appear to resonate in terms of revenue or positive reviews from film critics in the same way that Christopher Nolan's previous “Batman” trilogy did. “Batman v Superman” did not earn a billion US dollars as Warner Bros expected, although the first big-screen meeting between billionaire Bruce Wayne and Clark Kent of Smallville was once thought to be very exciting. Then came the catastrophic failure of the “Justice League.”

Ben Affleck talked about his decision to leave after Justice League’s release in an interview with The Hollywood Reporter. He considered Justice League to be his worst filming experience. Everything was in disarray at the time: his personal life, the divorce between him and his ex-wife - actress Jennifer Garner, and director Zack Snyder's existing the movie following his daughter's tragic death necessitated a reshoot of the film, all of which exhausted Ben. He said that he had enough, he was not doing this anymore, and it was not even about how bad Justice League was.

However, earlier this year, Ben Affleck said he would return to the role of Batman one last time in “The Flash” project, which was expected to be released in 2023. He hoped the film would remain consistent with what he and the others had done, and he was optimistic that it would be an interesting and unique cinematic experience for the audience.

In the meantime, Robert Pattinson, who played Batman in the most recent solo film - “The Batman” - was confirmed to return for a sequel. Before stepping away from the project, Affleck had hoped to direct, co-write, and star in his own Batman film.