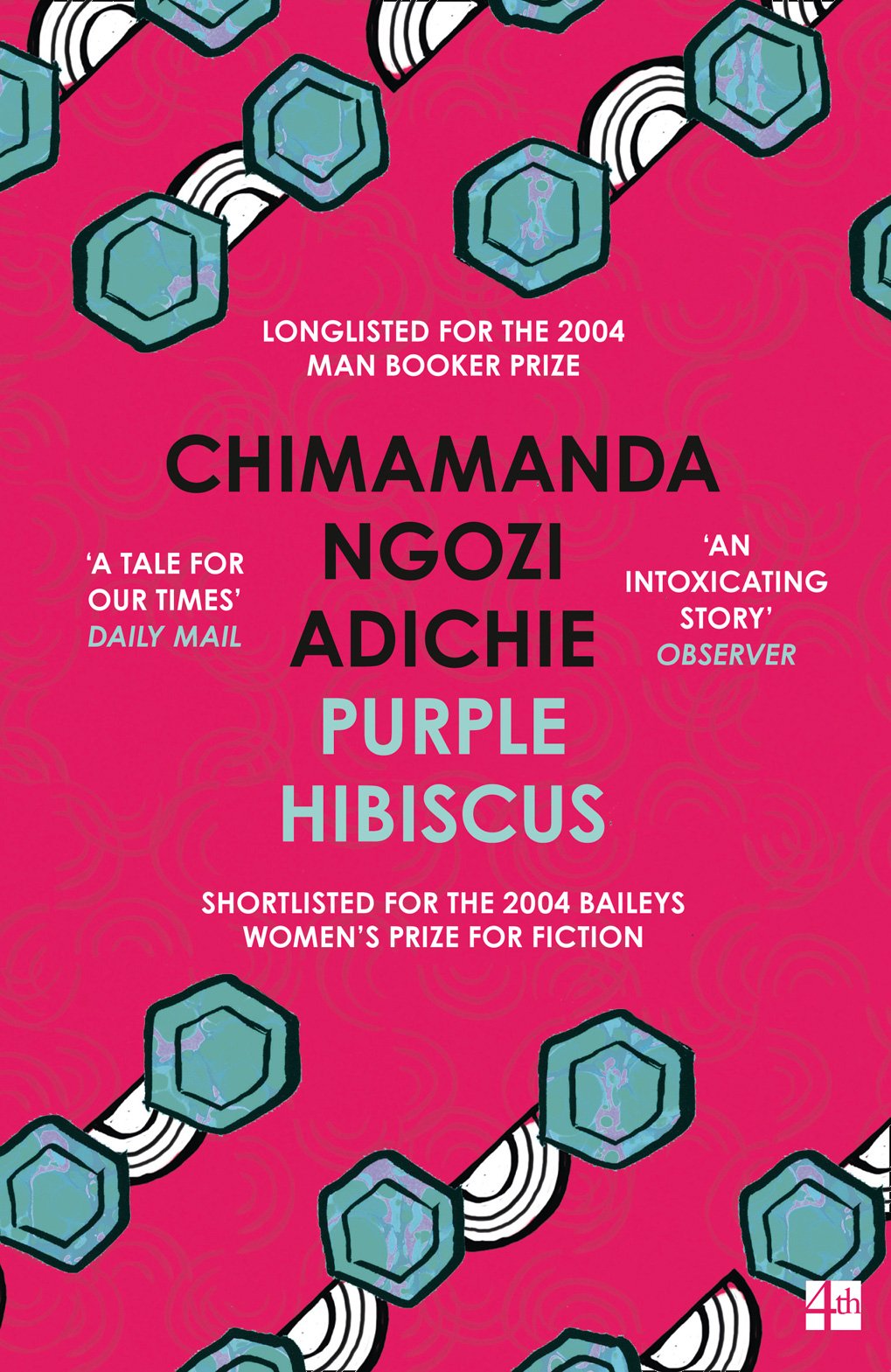 In her Ted Speech 2009, Chimamanda Ngozi Adichie proposed the concept of “single story”, of how stereotypical perception of Africa impeded people from forming an impartial narration of the continent. Story has power, and the issue of story is an issue of power (Adichie).

This power dynamic of storytelling appeared in her first novel Purple Hibiscus further at a gender level, a reversal of male’s narration over female. The novel thus could be read as a post-colonial Gothic work and a recollection of feminist power. The breakdown of masculinity, a Gothic trait, resonated throughout the plot thread. Through Kambali’s young eyes, readers witnessed how individuals, especially Papa Eugene, were torn to extreme poles by the internalized socialization of gender performativity.

The story began with a direct conflict, brother Jaja rebelling their extremely devout Catholic Papa Eugene by not going to church. Leaving the problem unsolved, it then continued with a flashback, gradually portraying the repressive environment of Kambili’s household. The setting itself, a gigantic, luxurious, yet choking house, showed the element of the Gothic novel. Characters were locked inside this ornate cage, experiencing different levels of fair, madness, and uncanny under cage master’s dogma and violence.

This state of losing language stuck with Kambili even after she was transferred to another contrasting environment, Aunty Ifeoma’s house, where she constantly felt an intense sense of otherness and hardship in adapting. The sensitivity of Kambili’s mindset was strengthened by her interaction with Akama, her adolescent cousin who ridiculed her privileged lifestyle several times.

A mutual understanding was built, however, when Kambili regained the courage to talk with an awakened individuality and when Akama eventually was aware of the brutal truth under Kambili’s weird behavior. Aunty Ifeoma’s house, though lacking any financial advantage, was presented as a utopia and an asylum. Not only it’s a destination for escaping, but also a symbol of freedom and joy, and mental comfort for Jaja and Kambili to merely think of when they came back home.

The fragility of Papa’s masculinity grew more obvious each time after children’s return from Aunty Ifeoma’s house, aligned with his conflicted character: a flawed protagonist with monstrous elements. His masculinity was a result of high social expectations and persistent consciousness of self-perfection. As the founder of The Standard and the owner of a factory, he has a strong inclination to behave well socially through all philanthropic actions.

Papa’s brutality towards his family accentuated masculinity, at the same time acting as a backlash, giving readers a glimpse of masculinity’s contradictory nature. Violence, in this case, became another word for weakness. The fierce domestic violence that Papa enforced on Jaja, Kambili, and Mama only reveals his incapability to reconcile an inner peace and stop his inevitable downfall, both in his career and in his family.

As compared to Things Fall Apart, in which domestic violence was recounted in a more underestimated language, Purple Hibiscus led us to see the realistic mental state of being abused, painfully and powerfully. As readers, we felt the same boiled water rushing down through our own feet, bringing a numbness in our toes thus not numbness in mind when gazing up at this toxic violence.

This reallocation of narrative links back to the single story I mentioned at the beginning. Papa’s masculinity was unexpectedly yet not surprisingly ended by Mama. The lack of Mama’s narrative resembles the inadequacy of power and speech right inside the household. Adichie benevolently let Mama scream at the end, a tragic scream, a burst from silence, yet it expressed an optimistic belief: repressed women will gain their voice back one day, against this narration of a single story.