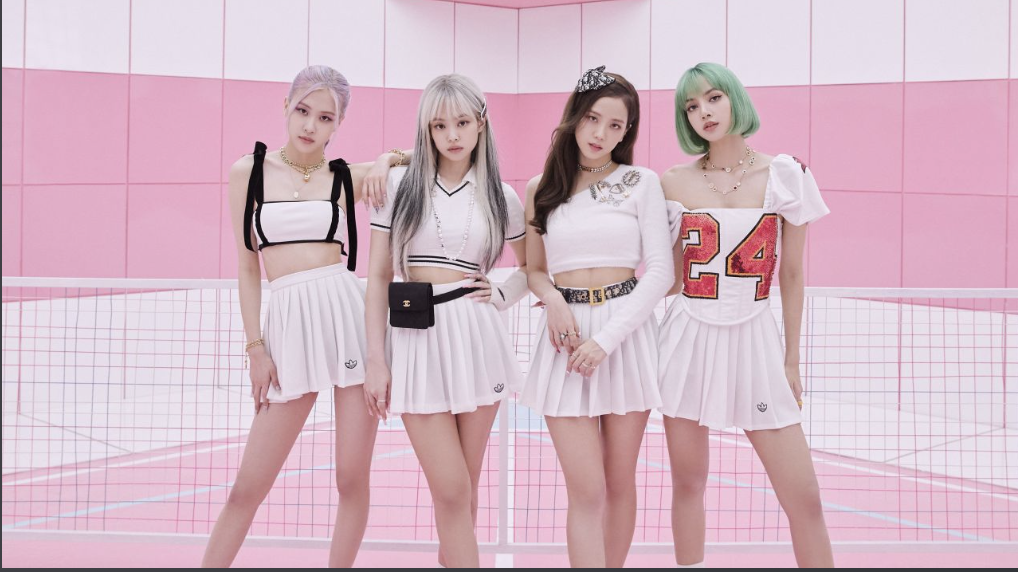 Black Pink fans are rejoicing because, on July 6, YG Entertainment announced the group would be making their comeback in August. This comeback will follow up with a long-awaited album, making it Black Pink's second full album and third overall.

Blinks will also be happy to hear that the group is planning another world tour which will be the largest world tour in history for a k-pop girl group. This means that more countries will be added to the tour roster. YG wants to expand Blackpink even more and allow fans to go to their concerts. It has been two years since the group released  'The Album,' and the girls have been resting and doing their things since then.

There hasn't been a shortage of Blackpink material for the past couple of months, with the girls being ambassadors to luxury brands. We saw Lisa attend Celine's fashion show in Paris a couple of days ago. Some other attendees were V of Bts, South-Korean actor and singer Park Bo-Gum. Fans were happy to see the trio together taking pictures, as it is uncommon for members of popular groups to be seen together, especially opposite sexes.

A month prior, we saw activity from Rosé as she attended the Tiffany & Co launch party. Pictures of her with Florence Pugh and Gal Gadot caught blinks' attention as they posted their delight of seeing all the women together on Twitter. Recently, Jennie Kim switched her hair color to a light orange. Fans immediately guessed that this hair change might be for her comeback, as it's customary for K-pop idols to change their appearance when planning new music releases. Jisoo went to an event for Cartier, and another for Dior these past few months and stunned the audience at both.

Fans are happy to see the girls attending events, but with the new comeback, blinks are waiting online to buy concert tickets, and K-pop fans are known for taking the initiative to be the first in line for their groups. With Black Pink being the 'it' girl group, there is no doubt that this August will bring very exciting things.