Can We Learn about Polyamory from Conversations with Friends? 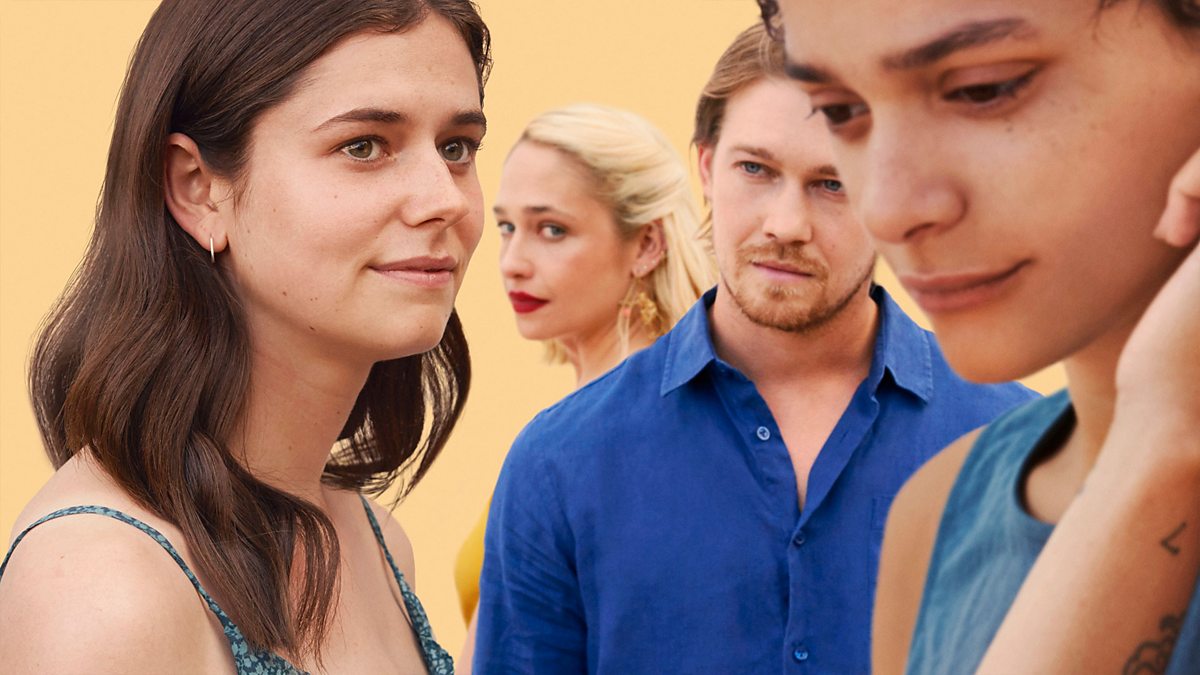 Conversations with Friends is a coming-of-age series from the debut novel by Irish Author Sally Rooney. Two young women in Dublin, Frances, and Bobbi, best friends and ex-lovers, become involved with an older married couple, Marissa and Nick, followed by a rekindling of love for one another. In opposition to the common element of youthful scandal that mainstream television tends to portray in infidelity and polyamory, the story unravels romantic love between several parties in a mundane and authentic fashion.

The storyline is anything but straightforward. Throughout the series, Frances falls in love with both Nick and Bobbi, pursuing a romantic relationship with Nick as an affair before Melissa finds out and cold-heartedly tries to make it work. At the same time, Bobbi has a crush on Melissa followed by a kiss. One can see why viewers assume Conversations with Friends to be based on polyamory when no labels are placed on the series of non-monogamous relationships.

It is not a portrayal of monogamy, so why not polyamory?

Crucial components are missing in the show that comprises the very definition of polyamory – disclosure, boundary setting, and a commitment to agreed-upon relational equality. There is no asking for permission between any of the parties, and thus no open conversation or compromise on how to make the relationships work. Even after forgiveness is sought, there is no agreement between everyone involved, but rather a confusing continuation of what was once an affair.

The most important component which defies polyamory is the fact that there is no desire to have a polyamorous relationship. Melissa cold-heartedly gives her consent for Frances and Nick to keep seeing one another, which is followed by Frances ending her relationship with Nick after finding out that Nick and Melissa slept together.

It is not polyamory. It is infidelity.

Many polyamorous or non-monogamous relationships tend to rise out of infidelity. It may be true that Conversations with Friends sets the tone for what could turn into polyamory. However, the show is not inherently about polyamory, and neither does it claim to be.

However, in contrast to the normalization of such relationships being portrayed as a scandalous matter in mainstream television, Conversations with Friends gives an authentically mundane insight into the life of normal people who discover their sense of polyamory. Given the lack of such a depiction, it does well to show the normality of developing romantic feelings for more than one person or being committed to one whilst also loving another. This is well reflected when Frances and Bobbi agree to be committed in their own way, after which Frances tells Nick to come get her at the finale. The journey of self-doubt and confusion people take is all too common, and this series does well to depict it.

The inclusion of different age groups also shows it is not a trend of the youth. Polyamory has been about for as long as mankind, evolutionary theories suggest even before monogamy. However, it is the cultural stigma that determined its presence in open dialogue, which makes shows like Conversations with Friends so important in shaping societal attitudes.

The rise of Polyamory: Open Relationships, Throuples and Sex Parties.